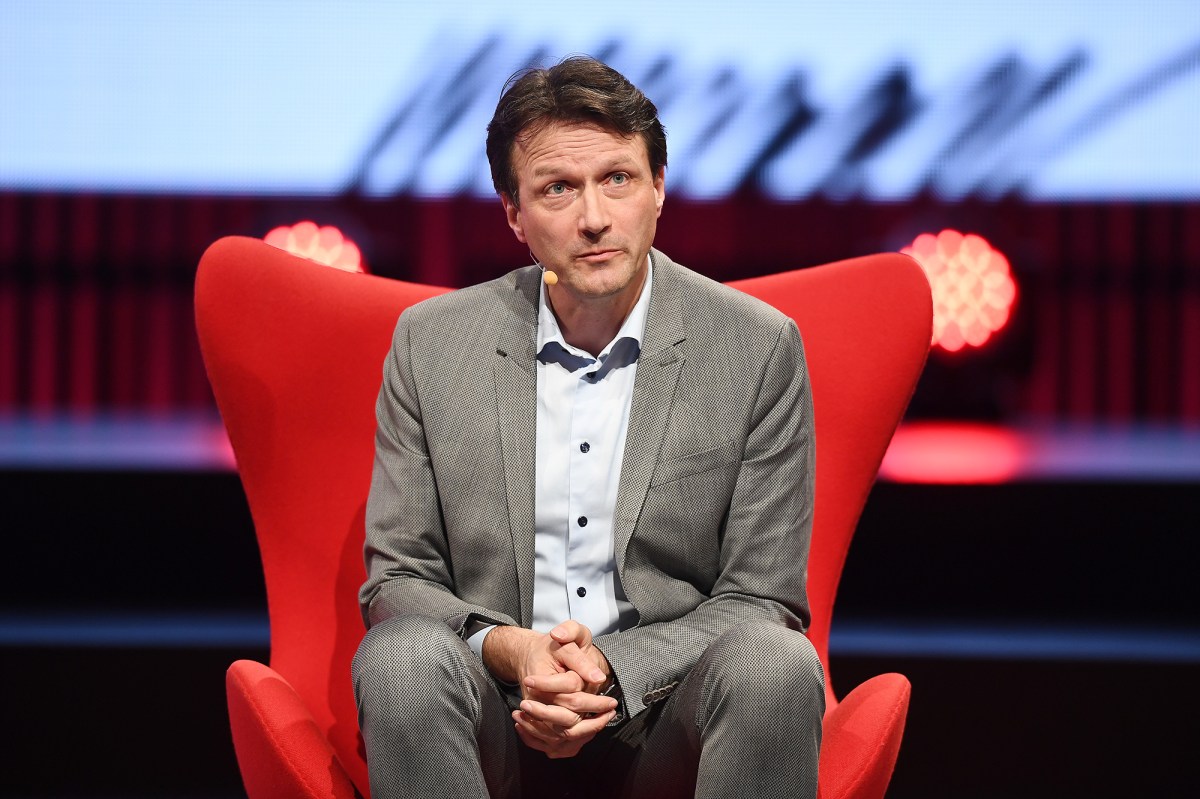 Wolfgang Blau is stepping down as the president of Condé Nast International in London and as chief operating officer of the overall company in New York.

The move comes a year after the far-flung media empire behind Vogue, The New Yorker, GQ, Vanity Fair, which is controlled by the billionaire Newhouse family, consolidated its domestic and international wings under one CEO, Roger Lynch.

There’s no replacement for Blau who is heading to a fellowship at Reuters Institute for the Study of Journalism at Oxford University. He broke the news of his departure on Twitter. “As a company, we are ‘all heart’ and so there is some heartache as much as there is excitement for me about what comes next. I am so thankful,” he tweeted.

Lynch in a memo to staffers Thursday said it was Blau’s decision to exit after five years at the company, where he pushed the international expansion of Vogue, Vanity Fair, Wired and others.