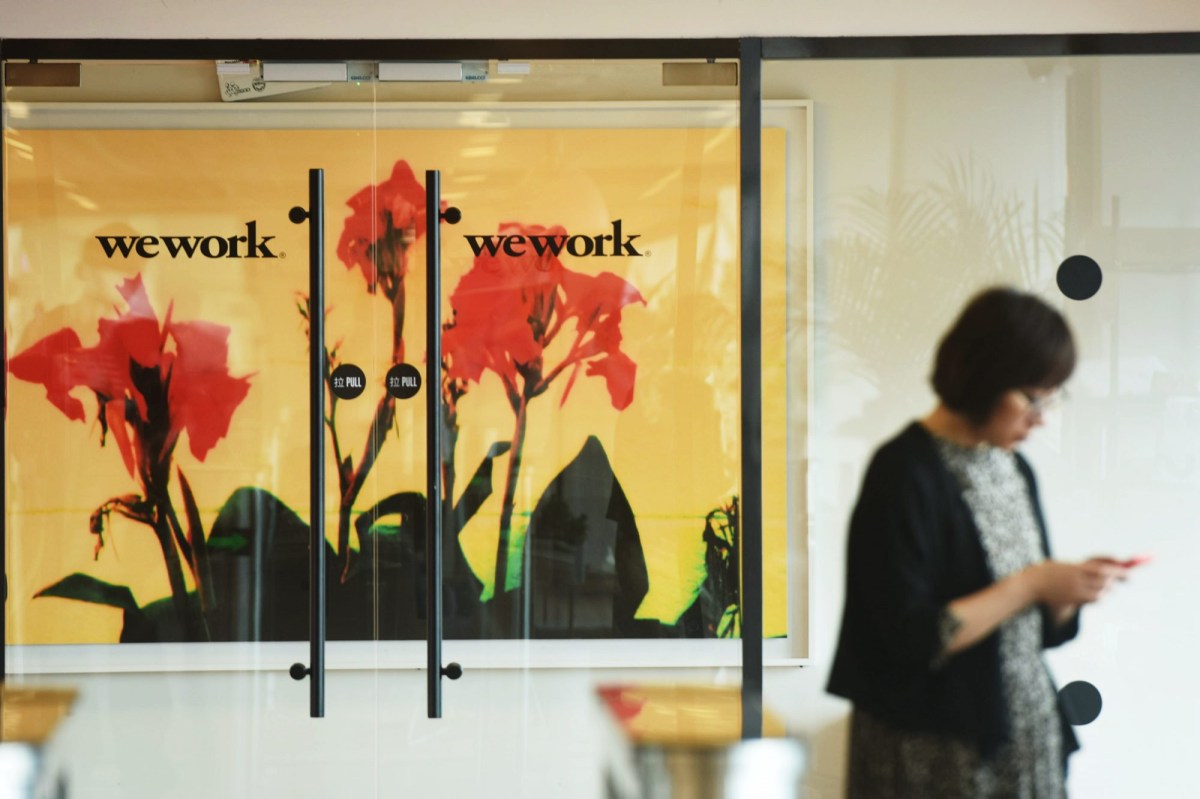 WeWork has sold a majority stake in its China business to a private-equity firm in the troubled office-sharing startup’s latest effort to cut costs.

The deal announced Thursday will hand control of the unit to Trustbridge Partners, which led a new $200 million investment for WeWork China. Trustbridge operating partner Michael Jiang will lead the unit as acting CEO, WeWork said.

WeWork will keep a minority stake in the Chinese business and collect an annual fee for the WeWork brand, the company said.

“Having watched the execution of WeWork in Greater China over the past few years, and the growing need for flexibility accelerated by the pandemic, Trustbridge firmly believes the demand that WeWork provides will only continue to increase,” Feng Ge, managing partner at Shanghai-based Trustbridge, said in a statement.

WeWork has moved aggressively to slash costs and focus on its core office-rental business since a series of scandals involving ex-CEO Adam Neumann derailed its plans for an initial public offering last year.

The New York-based company said last month that it had almost cut its cash burn rate in half and snagged a new $1.1 billion financing commitment from Japanese investment giant SoftBank, its biggest financial backer.

WeWork has more than 800 office locations around the world, including 103 buildings across China, according to its website. Its Chinese tenants include tech giants Tencent and Alibaba, according to CNBC.

Pay Less When You Drive Less