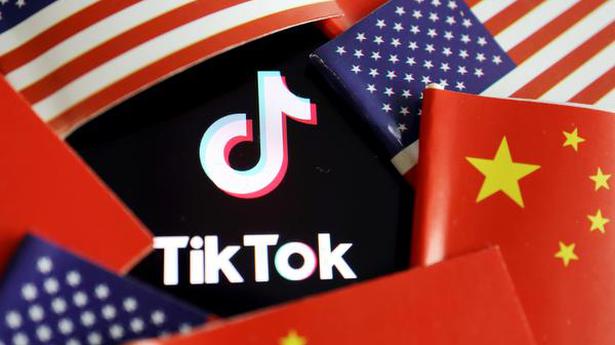 The U.S. Commerce Department on Saturday announced a one-week delay until September 27 in an order issued Friday that was set to require Apple Inc and Alphabet Inc’s Google to remove the TikTok app for download.

The order said in “light of recent positive developments” and at U.S. President Donald Trump’s direction the order will be delayed until September 27 at 11:59 p.m.