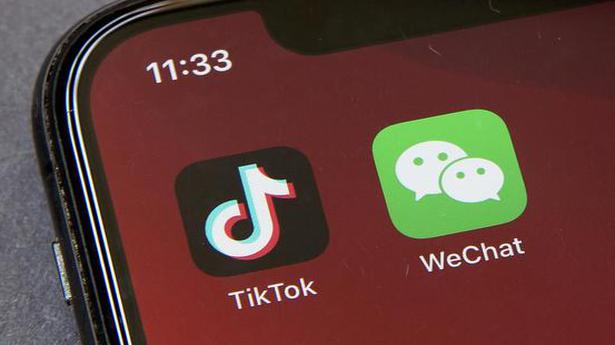 The government previously said that using and downloading the app to communicate won’t be a banned transaction.

The Commerce Department will roll out a ban of transactions in the U.S. using TikTok and WeChat starting September 20.

The order on September 18 was put into place, according to Commerce Secretary Wilbur Ross, to combat China’s malicious collection of American citizens’ personal data.

The government previously said that using and downloading the app to communicate won’t be a banned transaction, although messaging on the app could be directly or indirectly impaired by the ban, and people who use it for messaging won’t be subject to penalties.

Some security experts have raised concerns that ByteDance Ltd., the Chinese company that owns TikTok, would maintain access to information on the 100 million TikTok users in the United States, creating a security risk.