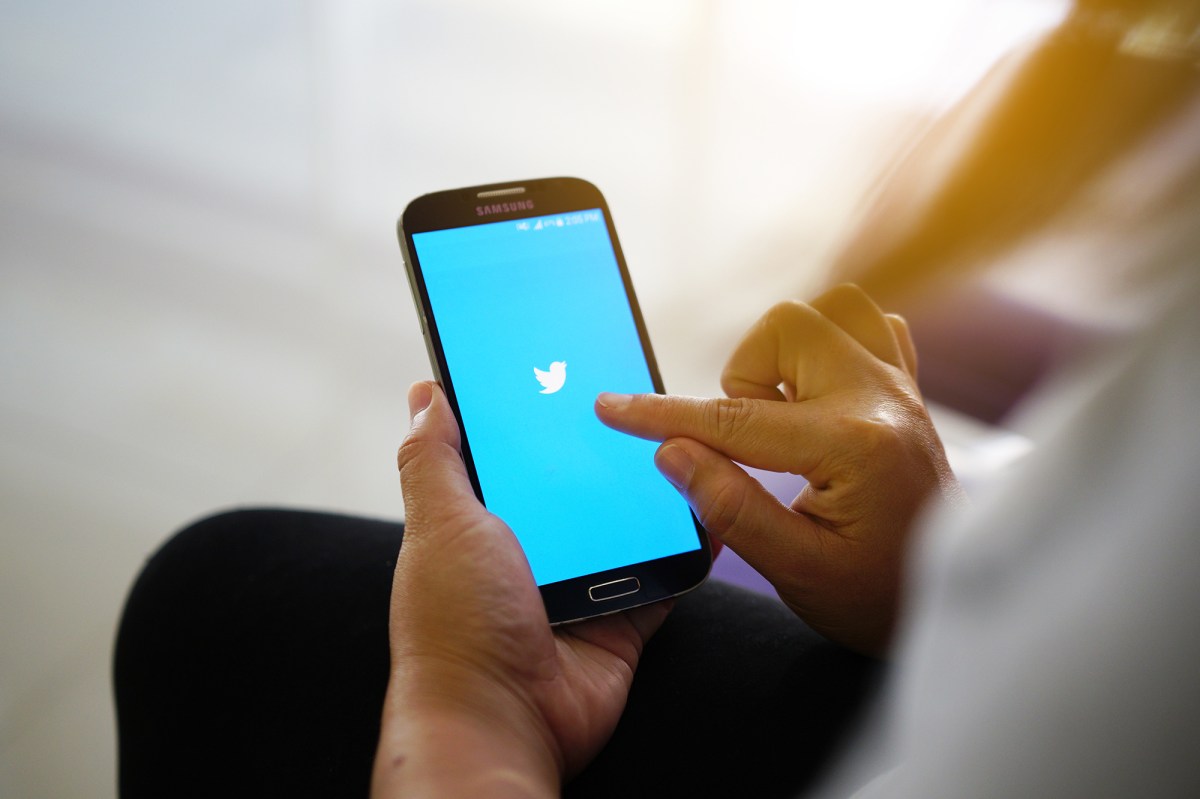 Twitter on Wednesday said it had removed 130 foreign accounts that tried to “disrupt the public conversation” during the first 2020 presidential election debate.

The social media giant trashed the accounts — which appeared to originate in Iran — “based on intel” from the Federal Bureau of Investigation, it said in a tweet.

“We identified these accounts quickly, removed them from Twitter, and shared full details with our peers, as standard,” the company said.

Despite their apparent intent to wreak havoc, the accounts “had very low engagement and did not make an impact on the public conversation.”

Twitter provided some samples of the posts, including one from “@oliviabrown29” that read “Is Chris Wallace non partisan?,” referring to the Fox News host and moderator of the debate between President Trump and Joe Biden in Ohio on Tuesday.

The accounts and their content will be published in full once an investigation is complete, Twitter said.

“We’re providing this notice to keep people updated in real time about our actions,” the company added, thanking the FBI for their assistance.

Fire That Killed Hsieh May Have Been Carelessness or Intentional, Officials Say