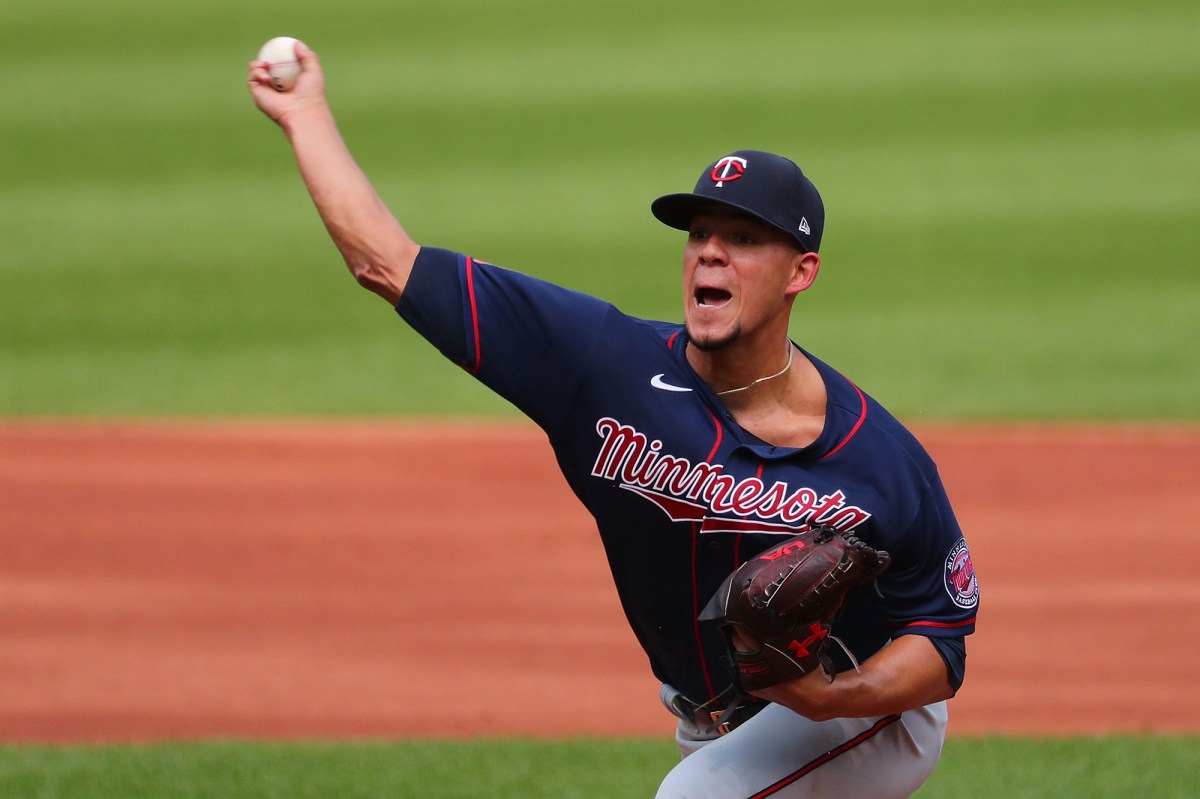 “Hey Stitch, this tournament was as sleepy as Joe Biden, about 8 p.m.” True, Steve. Worst U.S. Open ever? Quite possibly. But considering the current climate in New York City, not so bad. No one contracted the virus, no one was shot and this time Naomi Osaka won and no one was there to boo.

The White Sox and Twins are running 1-2 in the AL Central. Both teams picked up their 30th wins on Sunday and they’ll go head-to-head in Chicago on Monday.

Minnesota’s Jose Berrios (4-3, 4.40 ERA) has won two in a row, including a one-run, three-hit gem against the Chisox.

Berrios has returned to form after a few subpar outings earlier this season. Chicago’s Dylan Cease (5-2, 3.33 ERA) is one of many reasons the surprising Sox are on top of the division, but he is a career 0-2 against the Twins with an ERA of 16.71.

Believe Minnesota will have 31 wins after this one. 20 units on the Twins.

Bravos 8, Nats 4. Close game until Adam Duvall and Ozzie Albies both hit two-run homers off Max Scherzer to break the game open in the sixth inning. Loss has us at -558 theismanns.