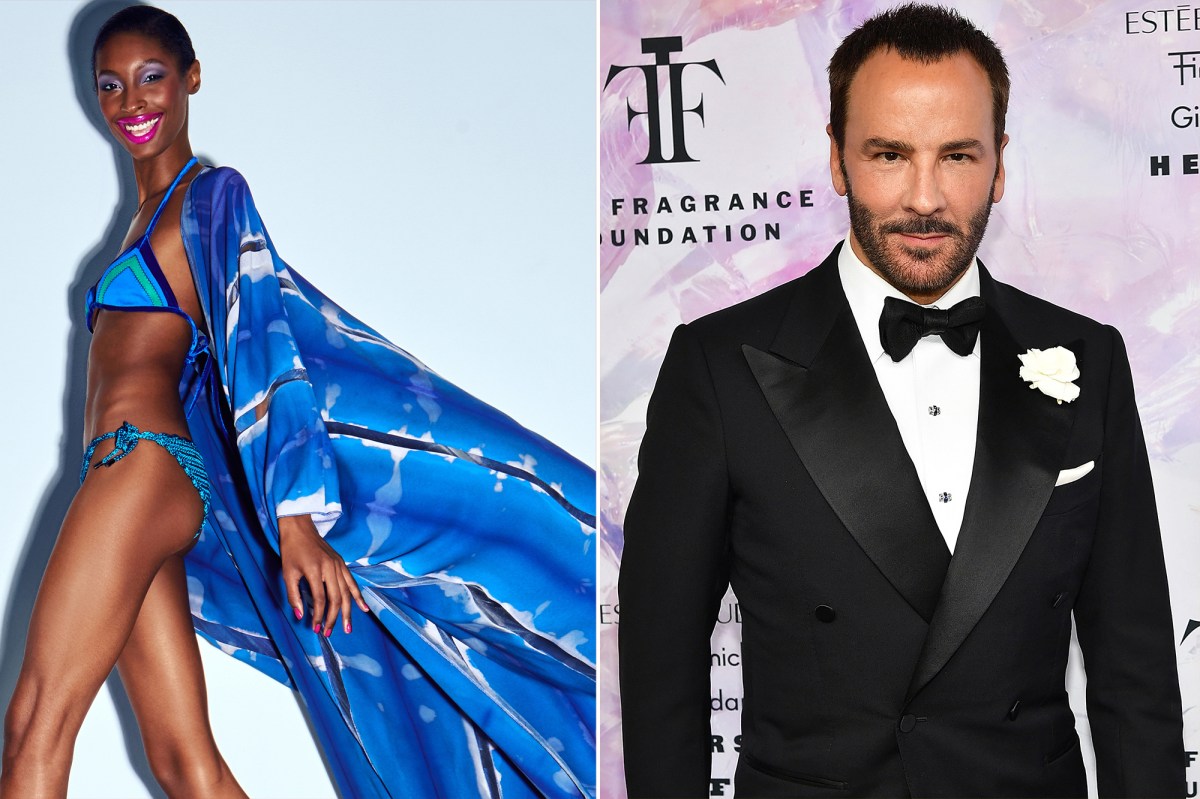 What does it mean that New Yorkers, once residents of the world’s most fashion-forward city, have succumbed to so-called soft clothes, all day every day? When six months into this pandemic, with small restrictions easing and outdoor dining allowed, most of us still cannot get it together to wear something tailored, non-elasticized, with possibly a heel? When we have abandoned makeup because of masks, along with hairstyling, eyebrow grooming and mani-pedis?

These questions would have been heretical six months ago, when the city was in full crisis mode. But time has passed.

Also: Tom Ford has spoken. And he, too, is lost.

This is a man whose every strand of facial hair, for decades, was pruned to the exact same length. A man who never ate onions or garlic to maintain fresh breath, who took four baths a day, who obsessively monitored his weight and dieted if he gained just two pounds, whose guiding maxim has been to “put on the best version of yourself when you go out into the world because that is a show of respect to the other people around you.”

He was most often seen in a tux or a sharply tailored black suit. Everything about his self-presentation was clean and angular. Perfect.

To read Ford’s confessions in the notes to his Spring/Summer 2021 show — a show that, like every other this past Fashion Week, failed to generate public interest amid this crisis — is as jarring as hearing the pope admit to atheism or Gwyneth Paltrow to ingesting carbs.

“When I began working on this collection, we were under strict lockdown,” Ford began. “I had been wearing the same dirty jeans, jeans shirt, tee shirt and trainers for weeks … I was irritated when I had a Zoom meeting because it meant washing my hair and perhaps trimming my beard.”

We’ve all been there and doubtless will be again. When it became clear lockdown would be indefinite, I thought to myself: No way am I slumming. I bought high-end loungewear and slippers. I found a company that turns vintage Pucci and Hermés scarves into face masks.

Yet I spent most summer days in cut-offs and tees or J.Crew sweats, a basic blue medical mask tucked in my back pocket. Lipstick is a thing of the past and that is profoundly depressing.

It’s beyond comforting to know that at least one arbiter of high fashion is struggling like the rest of us — one whose entire brand was based on perfection.

Ford went on to describe days lost to his sofa, bingeing old movies on TCM or — keep in mind, this is a man who designed his compound in New Mexico with his own mausoleum, then reportedly oversaw every detail on what will be his casket — HGTV, “where the solution to all of life’s problems seems to be about ‘blowing out a wall’ and creating ‘an island’ in the kitchen.”

In other words: Even the great Tom Ford fell into such a coronavirus depression his taste level suffered. Even TOM FORD had days where he couldn’t get off the couch or shower and shave — let alone pull a look together. Even he vacillated between self-soothing and self-loathing.

Yet he rallied. He did it. His Spring/Summer 2021 collection is full of vibrant colors, bold animal prints, plunging necklines and liquid silks. It’s about joy, sensuality, optimism, and — what could be more poignant — the invitation to touch.

“For me this longing for a hopeful spring translates into … clothes that make me smile,” Ford writes. “Clothes to have a bit of fun in.”

If Ford can envision our exuberant emergence from this seemingly endless slumber, then take heart: It is coming.

What is ‘toxic positivity’ and how you can prevent it from affecting your life negatively? | The Times of India

Some male fish use tail fin to ‘fan’ rival sperm off...