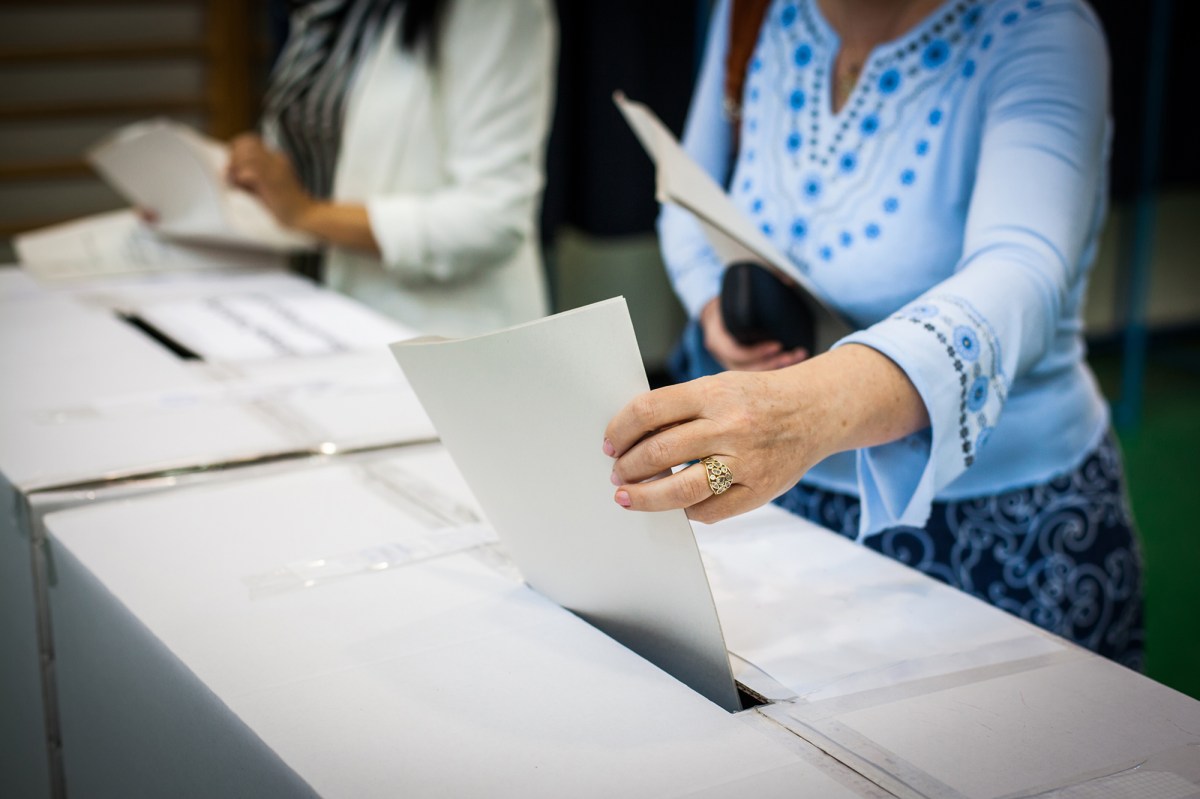 Declining populations in three Illinois towns have led to a proposal to merge them into one city should residents vote to do so this November.

Alorton, Cahokia, and Centerville, Ill., would become the city of Cahokia Heights under the plan, which would allow them to potentially receive greater federal funding to help schools, infrastructure, public safety and more.

“The numbers show that there has been a gradual decline over the last couple of years, and I think right now we’ve reached a critical point if we’re going to salvage our cities to get some help to maintain what we have, and I think the citizens will benefit from it because the numbers don’t lie,” Cahokia Mayor Curtis McCall Jr. said, according to The Associated Press.

Alorton and Centreville residents voted in the March primary to consolidate their two cities into what would have been called Alcentra, but Cahokia was added to the mix in a new referendum that will be up for a vote in the Nov. 3 election.

U.S. Census data shows that all three have seen declining populations in the past decade, with Cahokia seeing the sharpest drop at roughly 9% of its residents –approximately 1,300 people.

The Associated Press contributed to this report.