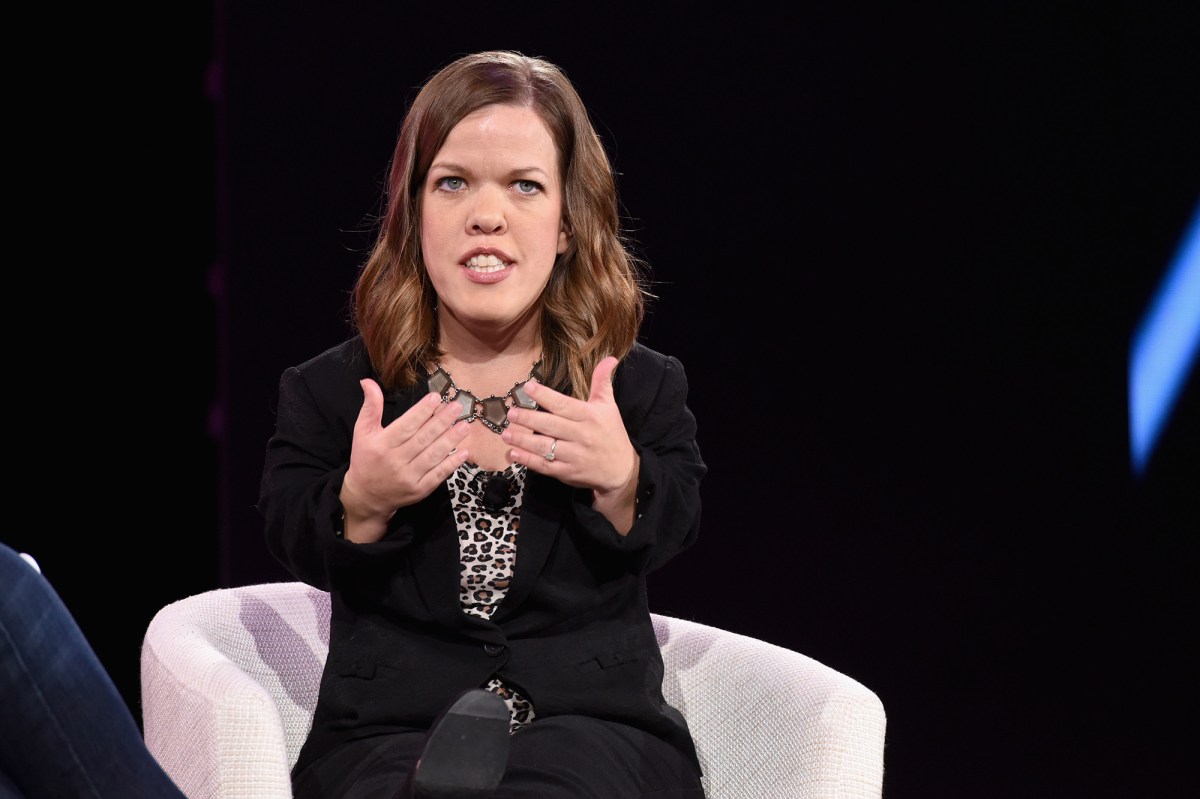 A new drug offers children with dwarfism the chance at a life with fewer medical issues and closer-to-average height — but there is controversy over whether normalizing dwarves’ bodies is ethical.

A study published this month in the journal the Lancet reported that a once-daily injection of growth drug vosoritide “is an effective treatment to increase growth in children with achondroplasia,” which is the most common form of dwarfism.

“The main purpose of the drug is to improve the quality of life for children with achondroplasia,” Dr. Melita Irving, a consultant clinical geneticist and the leader of the UK trial for vosoritide, told the Guardian. “I see benefits in so many aspects of their lives — physically, psychologically, functionally and with respect to their health as well. It’s very exciting for those children and their families.”

The growth drug is a major development, as there are currently no effective therapies for achondroplasia, and it is known to cause a variety of chronic health issues including sleep apnea, spinal stenosis and skull issues. These are often treated with surgical operations which bring on further complications, including “paralysis, pain on a daily basis, sleep apnea and serious neurological complications,” said Irving.

Although vosoritide may help to rid children with achondroplasia of future health problems, some have deemed it controversial since it would “fix” their short stature.

“People like me are endangered and now they want to make me extinct,” said Leah Smith, a spokeswoman for Little People of America, told the Guardian.

“If I could take a drug to get rid of my spinal stenosis [when the spinal column narrows and starts to compress the spinal cord], I would take it,” disability lecturer Erin Pritchard, who has achondroplasia, told the Guardian. “But to get rid of my identity as a person with dwarfism, to make me grow so that I fit in society and I don’t get stared at, pointed out, laughed at, photographed, I think that’s where it gets problematic, because I should not have to change to fit in with a prejudiced society.”

Defendants argue that the drug does not rid takers of their achondroplasia, but it simply makes it easier to physically function.

Kristina Gray, mother of 9-year-old Samuel, who has achondroplasia, said he has been taking vosoritide since he was 6-and-a-half and has grown 50 percent faster than would be expected, likely as a result of the drug.

“He’s still Samuel, he still has achondroplasia, but he is choosing to have a life where he can access things more easily, take care of himself, hopefully have a long life without needing to use a wheelchair or with spinal issues and arthritis,” she said.