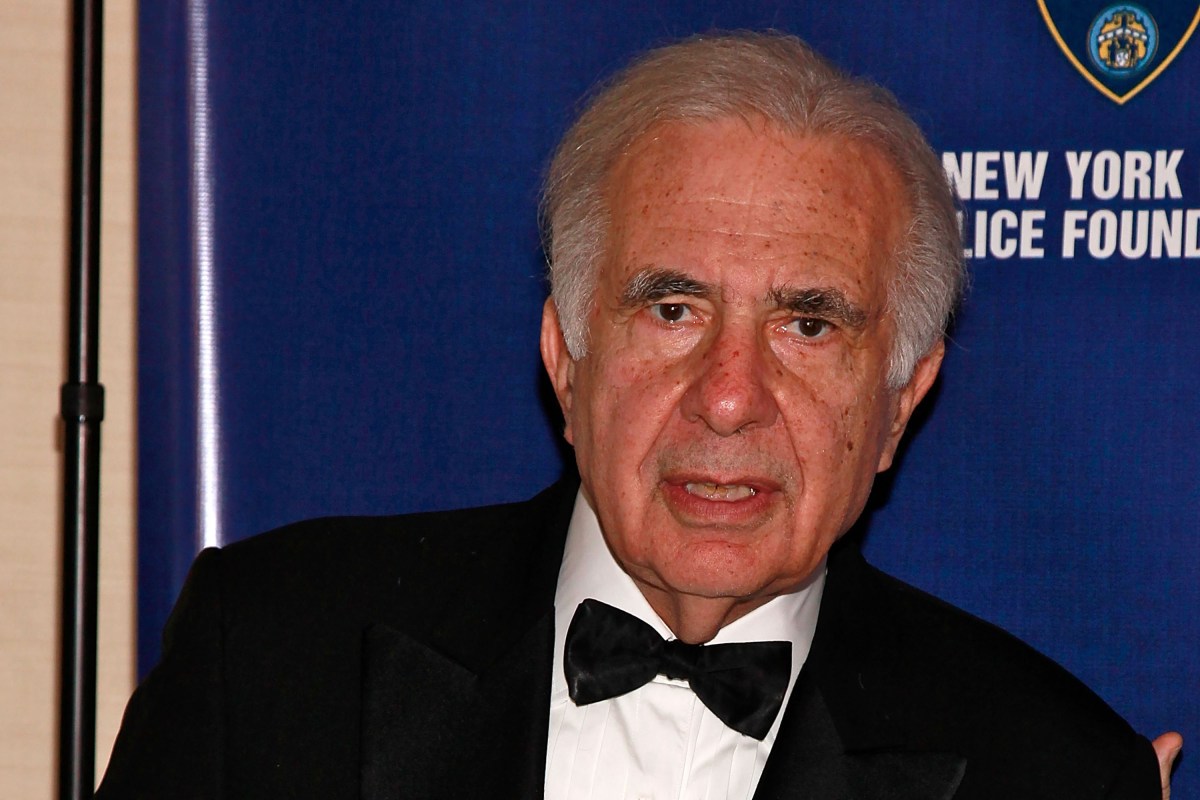 Even as Volkswagen subsidiary Traton revs up its efforts to buy a trucking company linked to billionaire Carl Icahn, sources warn that its merger plans could still easily veer off course.

In a press release Thursday, Traton said it increased its offer to buy Navistar — the company behind the International brand of trucks and diesel engines — to $43 a share. Shares of Navistar jumped 16 percent to $41.59 on the news, up from a previous close of $35.84 a share, before closing up 14 percent at $40.78 a share.

But a sale is still far from certain, sources say, because Traton only made its offer for the Lisle, Ill.-based Navistar public after merger discussions with the board broke down.

Problems arose when Navistar’s board demanded that Traton agree to consider a set price of around $50 a share in order to gain access to Navistar’s financials and begin advanced merger discussions, sources said. Not willing to commit to the higher amount, Navistar instead went public with its offer in hopes of convincing shareholders to back the sale at $43 a share.

Traton on Thursday noted that its sweetened offer represents a 23 percent premium over its January proposal to buy Navistar for $35 a share at a time when deals have been collapsing left and right due to the coronavirus.

“We continue to believe in the compelling strategic benefits that a complete merger of Traton and Navistar would produce,” said Traton CEO Matthias Gründler. “This is why we are re-emphasizing our interest in the transaction in spite of the Covid-19 pandemic.”

Navistar said it would review the revised offer.

“Navistar’s board of directors and management team are committed to exploring all avenues to maximize value. Consistent with its fiduciary duties, the board will carefully review the revised proposal from Traton,” Navistar said.

Traton’s hope is that the move pressures the board — whose members include Icahn and a representative for Icahn’s one-time protégé Mark Rachesky — to take the deal or risk angering shareholders if it falls apart and the stock collapses, sources said.

Jefferies Analyst Steve Volkmann has predicted, for example, that Navistar’s shares will settle lower — to between $27 and $30 a share — if no deal is announced in the coming weeks.

It’s unclear which board members may have been holding out for a higher price and why. Icahn and Raschesky each control roughly 16 percent of Navistar’s stock.

But as The Post reported earlier this week, Rachesky told some of Navistar’s directors after Traton made its $35 offer in January that he wanted more than $70 a share — causing jitters ahead of negotiations that were set to resume this week following  a coronavirus-induced lull.

And it does appear at least one top ten shareholder is willing to settle for less than the desired $50 a share. A large Navistar shareholder not associated with Icahn or Raschesky told The Post on Thursday that he thinks that Navistar should sell if it can get Traton to raise its offer by just a few dollars.

The auto and truck industries are eyeing consolidation to better share the costs of developing low emission technologies. Traton makes trucks in Europe and South America, while Navistar’s International line of trucks has a roughly 14-percent share of the US market, according to Volkmann.

Traton, which currently holds 16.8 percent of Navistar’s outstanding common shares and seats on its board, declined to comment.