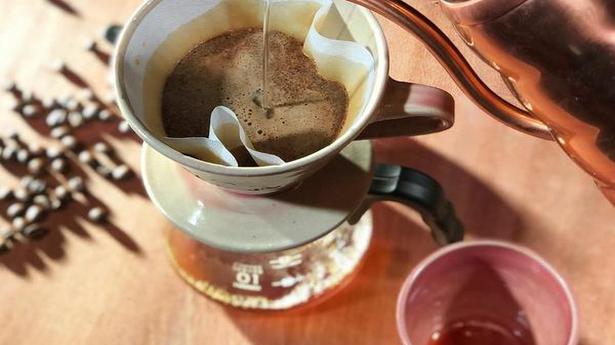 Ashish D’abreo remembers when he and his business partners, Tej Thammaiah and Sreeram G, decided to ferment coffee last year. Their plan was to ferment the cascara — the skin of coffee berries — and then introduce it to the green beans that they store for natural fermentation. However, the brew didn’t meet their standards, leading them to try other combinations and techniques. These trials resulted in a range of three new blends, which will be launched over the course of the next two months, under their brand Maverick & Farmer (M&F) coffee roasters.

These variants are aimed at third-wave drinkers who know an AeroPress from a Chemex. Ol’ Smoky is cold-smoked, while Orange You Curious features coffee that has been fermented in orange juice – during which time microorganisms consume the sugary pulp of the bean. The last micro-lot, named Milk & Honey, is made of lacto-fermented coffee. Each brew goes beyond the traditional roast profile. The orange blend, for example, has a distinct acidity that is more floral and fruity, with only a slight hint of citrus making its way to the final cup.

The trio behind M&F is not new to the business: D’abreo is a coffee roaster and barista, Thammaiah is a third-generation coffee farmer, and Sreeram has over 18 years’ experience in advertising, strategic business operations and brand design. Back in 2013, they founded The Flying Squirrel, one of India’s first artisanal coffees. Since divesting from the brand, they launched M&F in 2018. Currently, the Bengaluru-based brand has over 10 different blends and a line of brewing equipment.

As before, the coffee is sourced from Thammaiah’s Ajjikutira plantation in Coorg, where special attention is paid to the terroir, soil and growing conditions. “Between 2013 and 2018, however, a number of people started something similar to The Flying Squirrel in terms of taste profiles and packaging,” says Sreeram. So M&F is now trying to “really push the envelope” through its experiments with fermentation.

“The impetus is to do something completely maverick, trying to alter, create or unlock flavours,” says D’abreo. This is where fermentation comes in. It is quite the culinary fad — alongside the banana bread and sourdough wave during lockdown, many attempted to ferment kimchi, kombucha and more. But this team has been working on their techniques since the last harvest (in October 2019), using ingredients from the estate, such as oranges and wood chips from the fruit trees in Ajjikutira.

These innovations are coming to the market at a time when people are largely staying indoors and the roastery’s three outlets in New Delhi and Bengaluru aren’t the popular meeting spots they once were. Still, M&F has benefited from a rise in home brewers who are attempting to replicate artisanal coffee in their kitchens. “We’ve seen a 40% increase in orders for both coffee and equipment. It’s a very nice trend to see,” says Sreeram. 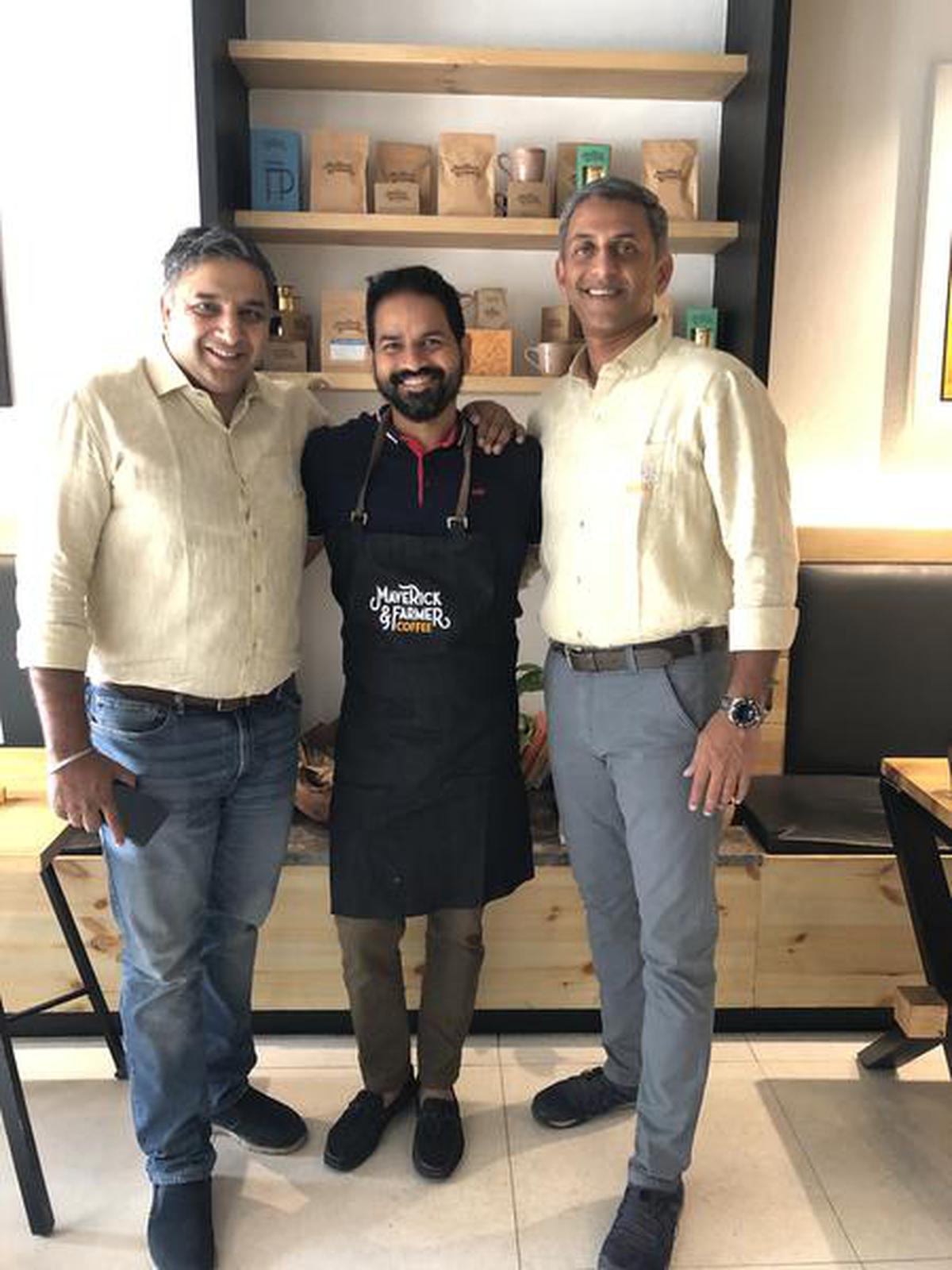 While international brands like Hario and Bialetti are the gold standard, the Indian market is dominated by artisanal companies, and, at the moment, is fragmented in such a way that not one single brand is outselling the other. How do they plan to they set themselves apart and tie into this increased interest? Perhaps coffee subscriptions are in the pipeline? D’abreo says, “Yes, shortly,” as they are putting the tech in place. Customers will also get access to customised plans and help act as test groups for future experiments.

“We’re also going to introduce Happy Boxes, where we can surprise our customers with something new,” he says. Perhaps next year, samples of the fermented cascara coffee will be available for a taste in our homes.

Ol’ Smoky is available at ₹499 for 200 gms. Orange You Curious and Milk and Honey will launch in September and October. Details: maverickandfarmer.com

Pliny the Younger will go virtual next year — with a catch