As US-based Rockefeller Foundation picks Hyderabad’s Naandi Foundation to be one of the ‘Top 10 Visionaries’ worldwide for its Food Vision 2050 Prize, we revisit Naandi’s ‘Arakunomics’

From large patches of forest lands 20 years ago, Araku, the valley nestled in the Eastern Ghats bordering Visakhapatnam, today stands as a award winning model of agro-economy. The region is home to many Adivasis, who are now proud coffee growers.

What started as a livelihood project for the tribals of Araku by Naandi Foundation is today synonymous with one of the world’s finest coffee producing hubs. Coffee in this region is grown under shade with rich quality of Arabica beans. For its ‘Arakunomics’, the Rockefeller Foundation selected Naandi Foundation as one of the ‘Top 10 Visionaries’ in the world for the Food Vision 2050, Prize which was announced in New York on August 6.

The award recognised the application of ‘Arakunomics’ model in regions of Araku in Telangana, Wardha in Maharashtra and New Delhi, leading to the Food Vision 2050.

So what is Arakunomics? It is an integrated economic model that ensures profits for farmers and quality for consumers through regenerative agriculture. “More than two decades ago, the people of Araku were known as forest dwellers. Coffee changed their lives. Today, 955 villages from Araku Valley are involved in bringing out some of the world’s best coffees under the Arakunomics model,” says Manoj Kumar, CEO of Naandi Foundation.

The journey from a remote tribal hamlet to worldwide acclaim involved commitment, and a systematic engagement with tribals so that they can effectively look after the estates. Over the years, Naandi has trained 14,000 farmers on sustainable farming practices while protecting their fragile ecosystem.

Araku Coffee has consistently won ratings as high as 90 out of 100 from professional cuppers associated with the well-regarded Specialty Coffee Association of America (SCAA). This is a first for any coffee from India. In 2018, Araku Coffee also won the gold medal for best coffee pod in the 2018 Prix Epicures OR in Paris.

Naandi procures around 75 tonnes of Araku coffee every year. “Hundred per cent of this lot is speciality coffee,” explains Manoj. What makes the coffee world-class is a combination of Araku’s unique climatic conditions, bio-dynamic agriculture and the involvement of world’s top coffee experts in every stage of production. 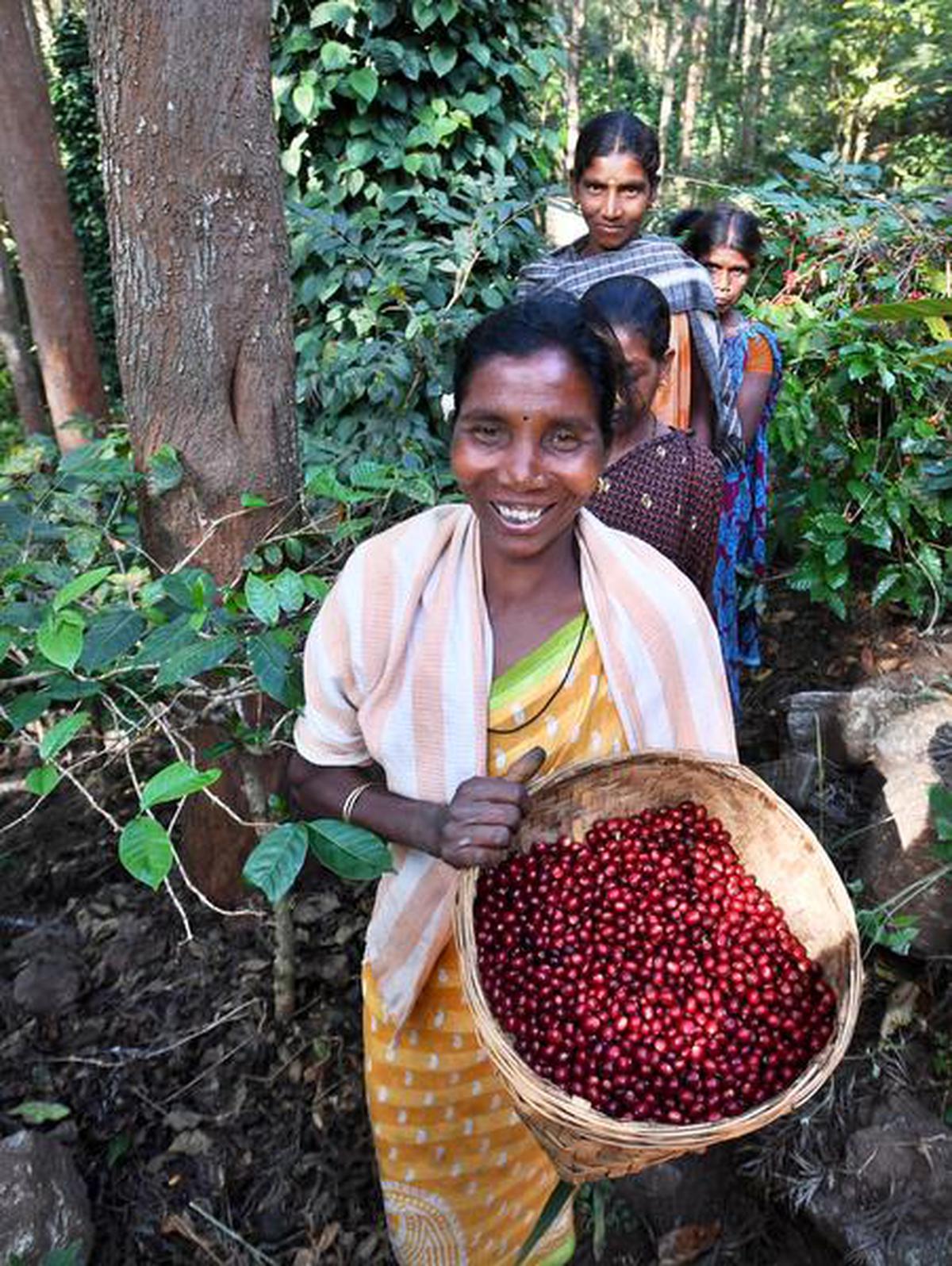 “We understood that villagers of the tribal hamlets cherished nothing more than regaining the forest that they had lost over the years. We trained 450 farmers on sustainable farming practices and on harvesting the best cherries. They, in turn, became our ‘farm schools’ and gave training to the villagers in remote tribal hamlets,” says Manoj.

Naandi has now replicated the success of Arakunomics to support the livelihoods of farming communities in villages of agrarian distress-hit Wardha, and also in New Delhi.

Araku Coffee will soon open its first café and roastery in the country, in Bengaluru. It will be Araku coffee’s second outlet globally, the first being the Araku Cafe and store in the heart of Paris in 2017, offering a sip of India’s Eastern Ghats.

7 Podcasts About the Wonders of Science