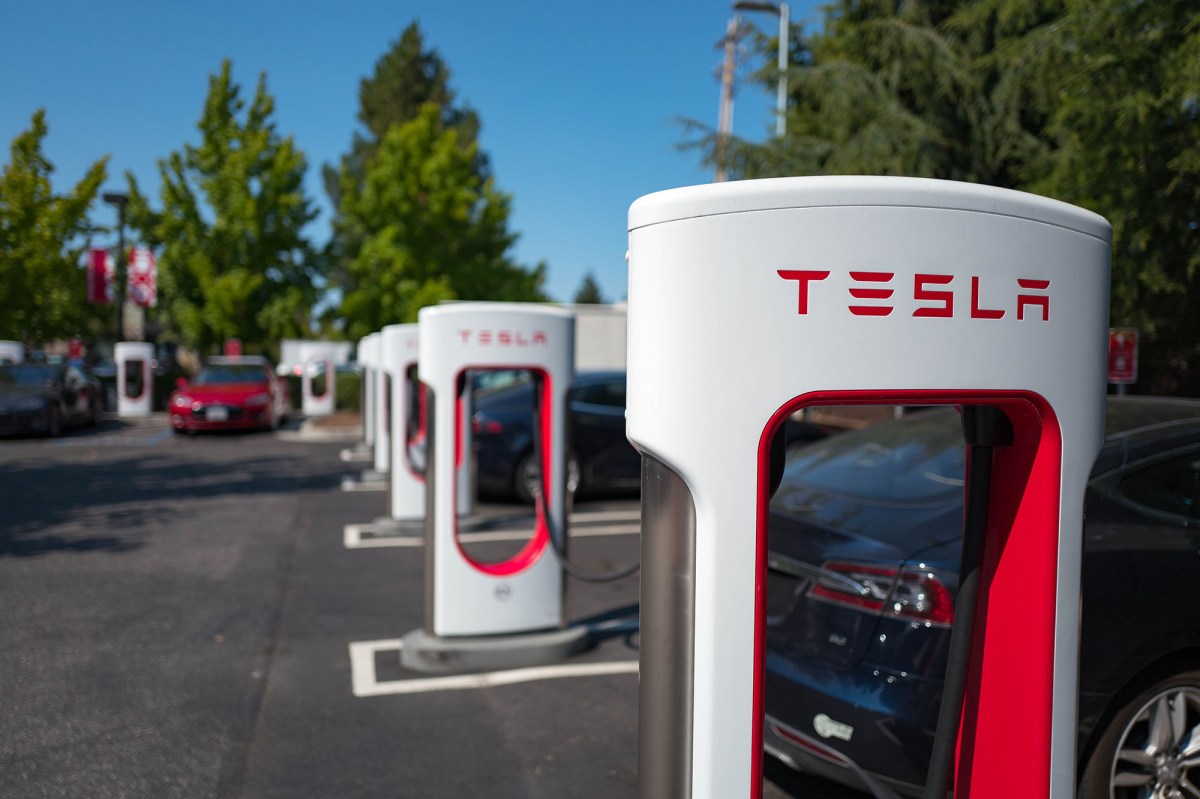 Tesla is rolling out a network of supercharger stations in Europe ahead of the construction of its Berlin electric-car factory.

The electric automaker this week demonstrated its high-speed chargers on a Berlin research campus, saying that it was looking at expanding its charging network to reassure potential buyers who have concerns about access to power stations.

“Now, as part of our commitment to make Tesla ownership easy and convenient for everyone including those without immediate access to home or workplace charging, we are expanding out supercharging network into city centers,” Jeroen van Tilburg, Tesla’s charging infrastructure manager for Europe, said.

Tesla is planning to open at least one more inner-city fast charging site in Germany before the end of the year. Tilburg stressed that Tesla still believed in slow workplace and residential charging as the main way to charge vehicles but wanted to offer a quicker option.

Superchargers allow Tesla Model 3 cars to get 75 miles worth of range in five minutes of charging.

Tesla CEO Elon Musk was in recently Germany to visit the European gigafactory site.Tesla will build a new version of the Model Y crossover at the factory, and may also build battery cells.

Who Owns Stocks? Explaining the Rise in Inequality During the Pandemic