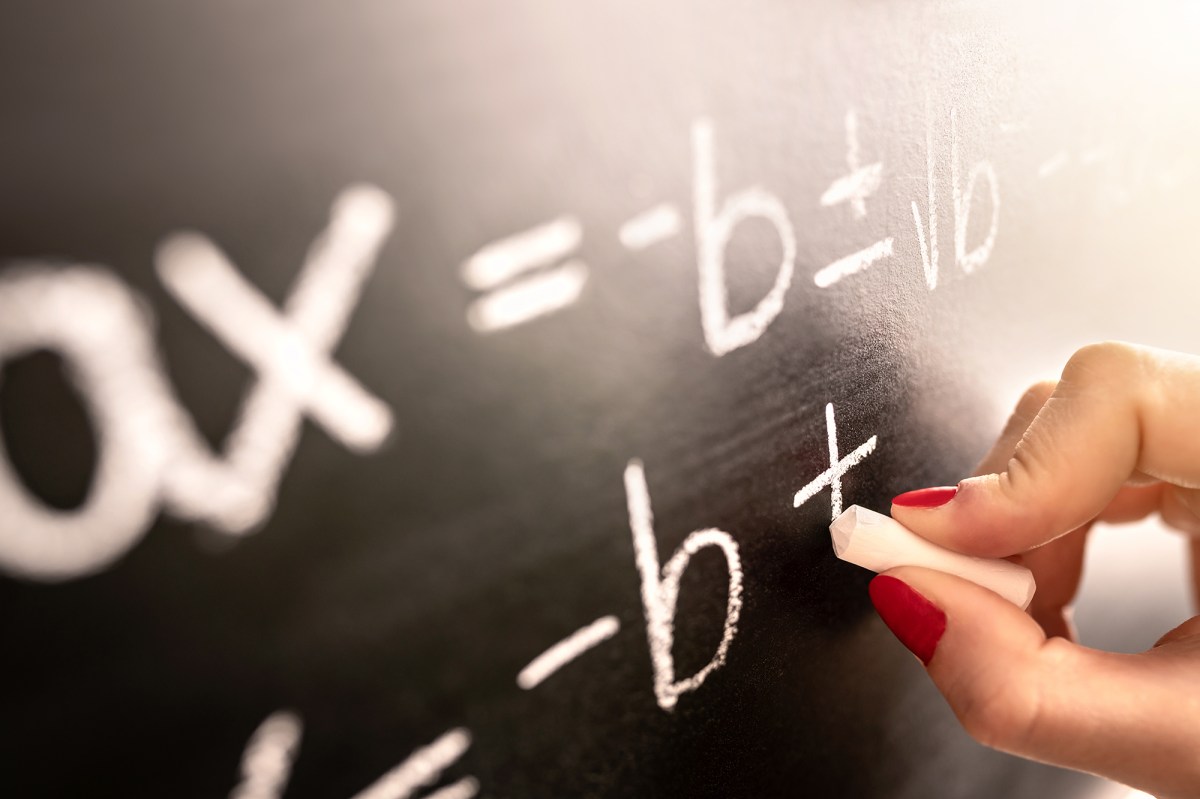 A substitute teacher shortage is looming in some school districts already grappling with the complicated logistics of returning to the classroom during the coronavirus pandemic.

A number of schools throughout the Northeast are already facing challenges with classroom coverage weeks into the new school year.

In Trumbull, Conn., Hillcrest Middle School has reportedly closed due to staffing issues after a positive COVID-19 case resulted in staffers having to quarantine with not enough substitutes to replace them, the Hartford Courant reported Monday.

The school is shifting to virtual learning as it stays closed until October, and the district’s superintendent wrote in a letter to parents that more than 10 classrooms would have bene left unsurprised had the school tried to stay open, according to the Courant.

Before the pandemic hit, the Rhode Island Department of Education, like others throughout the country, had a substitute teacher shortage, a Target 12 investigation showed. The district would reportedly split students up into other classrooms in the absence of a teacher; however, this is no longer an option in an effort to contain the spread of COVID-19.

And college students could soon come to the rescue in states like New Jersey, which may soon start allowing more junior students to become substitute teachers, according to a bill passed by the states Senate Education Committee earlier this month.

Currently, students who want to sub in for teachers must have 60 hours of college credits completed, however, under the new bill students would need just 30-course hours.