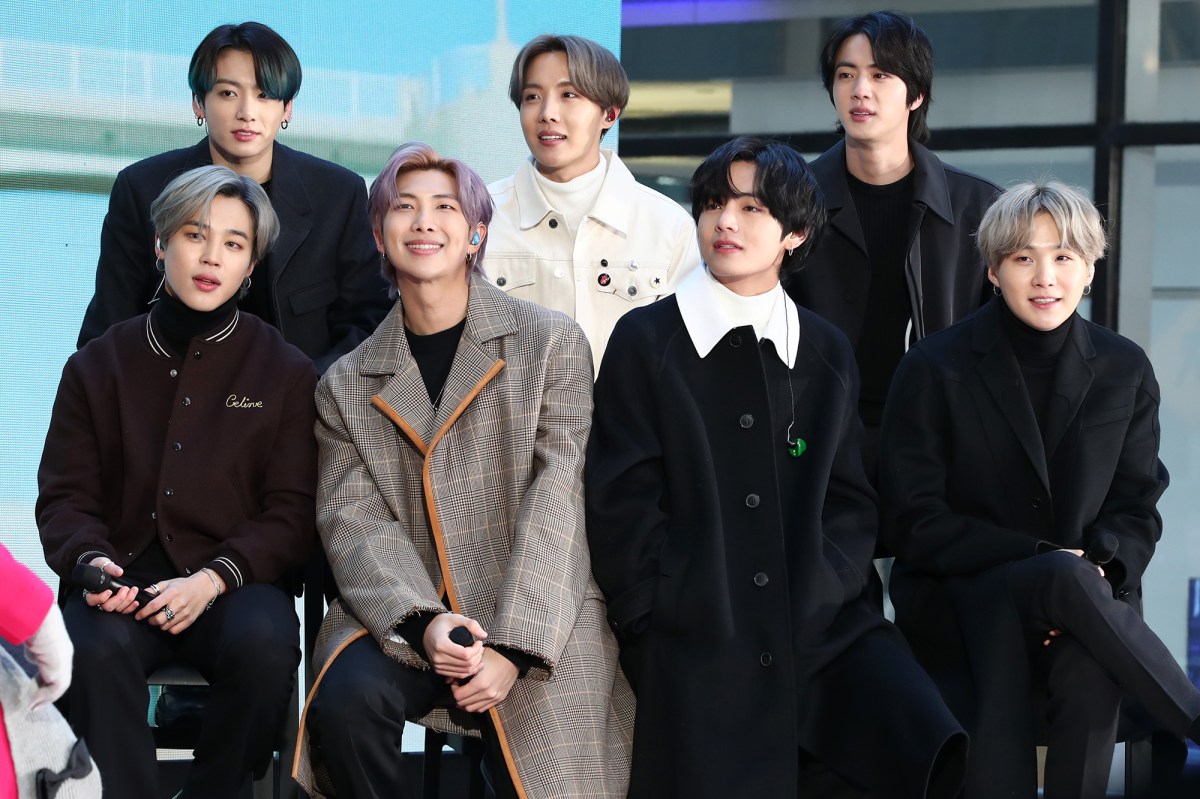 The ARMY is euphoric.

BTS’ legions of fans, known as the ARMY, were joyous Tuesday after South Korean lawmakers passed a bill that will likely enable pop stars — including the boyband’s members — to postpone mandatory military service.

As a result of the country’s decadeslong war with North Korea, there is currently what Americans would perceive as a military draft in place requiring that all able-bodied South Korean men to serve for a minimum of 18 months before their 28th birthday — a date which BTS’ oldest member, 27-year-old Kim Seok-jin, is fast approaching.

If President Moon Jae-in signs the bill, which was passed by an overwhelming 268 to 2 vote by the legislature, the country’s most famous entertainers will be allowed to defer national service until they are 30, CBS News reported. While the military service mandate has thrown other boybands off course during their prime youthful years, pushing the requirement until the third decade means performers could avoid serving during their most marketable years.

Exceptions to the draft also exist for certain legal and medical workers, athletes and non-pop musicians, but this week’s passing of what’s being called the “BTS bill” is a landmark shift in offering special treatment to pop stars, too.

The military exception is not just a win for the beloved group’s massive global fanbase, but also the South Korean economy, which is significantly bolstered by the nation’s cultural export of K-pop. When the Seoul-based music firm behind BTS IPOed in October, investors rushed to buy the record label’s shares, resulting in a doubling of the offering price set a month prior.

The coronavirus pandemic has not stopped the group from releasing new music, either. This month they dropped a new album, “BE,” complete with a lead track, “Life Goes On,” specifically offering comfort in response to the novel virus’ ongoing global rampage.

Photo: Newlyweds Varun Dhawan and Natasha Dalal pose for the lens with their parents – Times of India