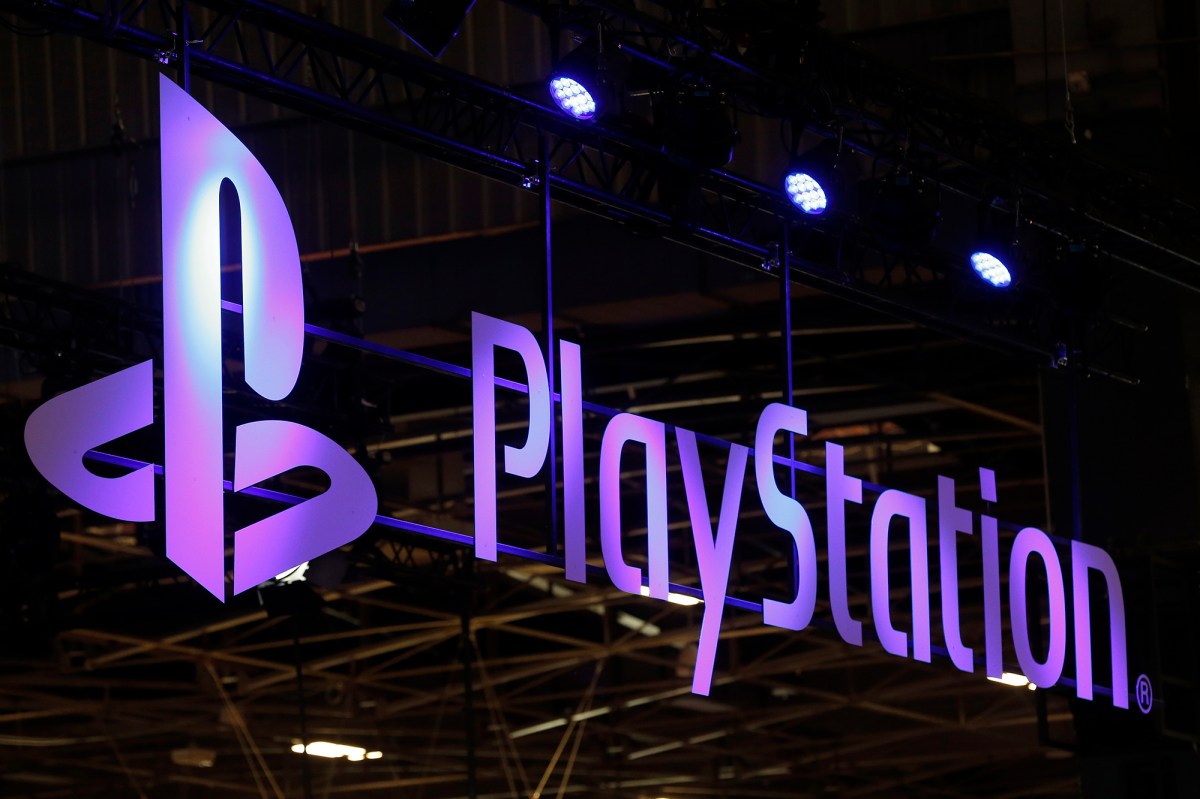 Investors sent shares of PlayStation maker Sony down on Tuesday amid reports that it’s cutting production of its new console by 4 million.

The Japanese gaming giant’s stock fell as much as 2.3 percent in early morning trading after Bloomberg reported that Sony had to reduce its outlook due to issues with the high-tech chips that will power its next-generation video game system.

The PlayStation 5 is one of the most hotly anticipated product of the coming holiday season, and will go head-to-head with Microsoft’s newest Xbox.

Sony, which had for months been engaged in a standoff with Microsoft over who would release pricing details for their next-gen console first, is expected to put a price tag on the PlayStation 5 on Wednesday.

Like the Xbox, the PlayStation 5 will come in two variants — a full-fledged console with a disk drive, as well as a cheaper version that will only play digital downloads.

Reports last week suggested that Sony may have adjusted the pricing of the PS5, which European blog Gamereactor reported was “considerably” higher than the prices Microsoft announced for its two new consoles.

Microsoft last week revealed that its top-tier Xbox Series X would cost $499, while the budget Series S would retail for a wallet-friendly $299.