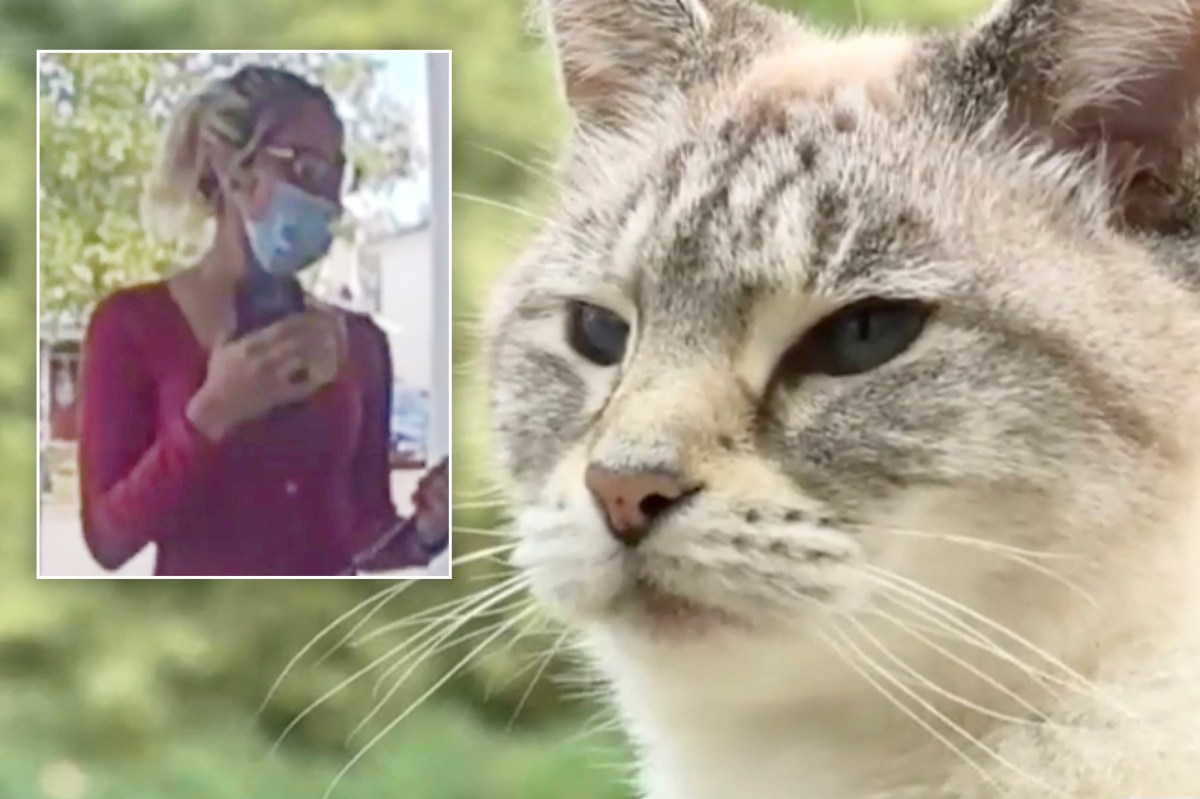 She was at work when she heard her doorbell ring.

“I was upstairs in my office, on the phone. I peeped out,” Bloom told WRAL in Raleigh, North Carolina. “I saw Sugar Baby follow her, and I chuckled to myself and said, ‘Oh, Sugar Baby has a new friend.’ ”

Her neighbor’s front-door camera revealed that Sugar Baby was soon scooped up and put into the GOP operative’s vehicle and driven away.

“Of course, I panicked,” said Bloom, a travel agent who works from home. “I jumped in my car with my cat sitter, Grace.”

Unable to relocate the campaigner’s car after a search, the two women returned home to call the Wake County Republican Party.

“I was a mess,” Bloom said. “I just kept thinking the worst things possible.”

Bloom discovered that Sugar Baby’s bandit was with Stampede America, a national organization that sends people to the homes of Republican party members who have not yet voted.

The party contacted Stampede America’s regional manager, left unnamed in WRAL’s report, who tracked down the pet poacher. The purr-loined feline was soon hand-delivered back to Bloom by said manager.

“I really never thought I’d see her again,” she said.

Neither Stampede America nor the county’s GOP representatives have made statements following the controversy.

“I have tried to think of a reason why she would do this,” Bloom said.

Meanwhile, the thief was reportedly fired. And Bloom has filed a lost property report with Garner police, who said they will file charges against the woman at Bloom’s behest.

The people behind the COVID 19 vaccine reaching you