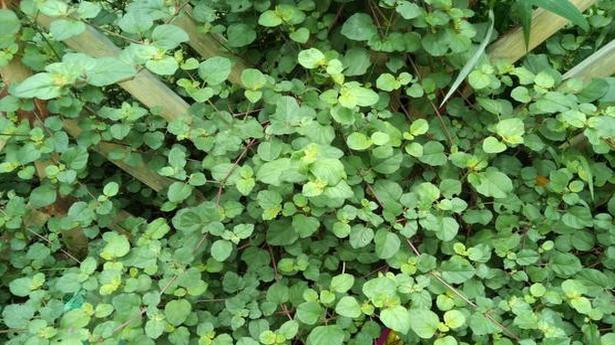 Many of the indigenous plants we dismiss and destroy have deep roots in the nutrient-rich traditional diets of Kerala and Tamil Nadu. Meet the people reviving them

Usha Soolapani discovered that in many places in Kerala, the ponnanganni weed is relentlessly destroyed. Director of Agroecology and Food Security at the NGO, Thanal, she also knew that in Wayanad district as well as many places in Tamil Nadu, ponnanganni keerai (water amaranth) is a much-valued, leafy, kitchen green, used in salads, chutneys and curries.

With the COVID-19 pandemic forcing us to introspect on our choices as consumers, this is a good time to examine what is on our plate. Going to the grocer has become a stressful affair, so consumers have been looking at alternatives to procure vegetables. Instead of buying what the market provides, there has been a spike in people turning to gardening and foraging for food like the water amaranth.

As the South-West monsoon paints Kerala with dark skies, rain-lit days and verdant greenery, the banks of rivers, ponds and canals, muddy paths, country roads and soggy walls burst into life with a multitude of plants. “That is when a variety of wild colocasia grows in abundance on banks. Its stem and leaves are used to make a variety of delicious curries all over Kerala,” explains Amalraj Rajsekharan, a resident of Alappuzha.

It also is the food of the gods during this time of the year. At the Marathoorvattam Sri Dhawantarimoorthy temple in Alappuzha, the prasadam given to devotees on the day of the new moon in the month of Karkitakam consists of rice and thalau chembu curry (made of the stalks and leaves of wild colocasia). It is also served on the new moon days in the months of Thulam (October-November) and Kumbham (January-February) in the Malayalam calendar.

However, Amalraj points out that many of the humble edibles that sprout wild during the monsoon have vanished from modern kitchens due to ignorance and urbanisation. “City folks may not been aware that the weeds they relentlessly destroy may also comprise nutrient-rich leafy greens. As cities grow bigger, the ecosystems that nourish such flora may slowly be getting destroyed,” he rues.

To document such seasonal uncultivated edibles, Thanal had done a study of them in Wayanad district and published a book Bhakshya Elachedikalum Nattuaruvukalum (Edible Leafy Plants and Native Knowledge) in 2010, which went into a reprint in 2015. About 40 to 50 uncultivated edible plants and leaves were found growing on the narrow ridges between paddy fields. “The Paniya tribe in Wayanad uses several such plants, some of which are dismissed as weeds in towns,” says Usha.

In the past, an agrarian calendar decided what would be planted in which season. So seeds sown during the fag end of summer would sprout new leaves during the monsoon. “Moreover, there would be a scarcity of vegetables during the season. So it made sense to have this tradition of consuming leafy vegetables in the month of Karkitakam. In fact, till a few decades ago, tradition demanded that at least 10 kinds of leaves be consumed in the month. Tender leaves of pumpkin, legumes, yams etc would be turned into pachadi, erisherry, thoran and pulinkari,” says Usha.

Amalraj not only cooks what is in season for his family, but also records it for posterity on his YouTube channel ‘Nalan’s World’. “Each plant or its parts should be cooked in a particular way. I used to help my grandmother in the kitchen and that is how I learnt to cook. I want to ensure that these greens don’t vanish from our diets. So I began recording and uploading methods to cook these humble greens,” says the engineer-academic.

Omanchi is a character in SK Pottecaud’s much-loved novel Oru Theruvinte Katha, who would forage for vegetables and return with a handful of leaves and plants every day with which he would cook his daily meal. Kamal Pazhavoor, a resident of Thiruvananthapuram, is trying to do the same these days. 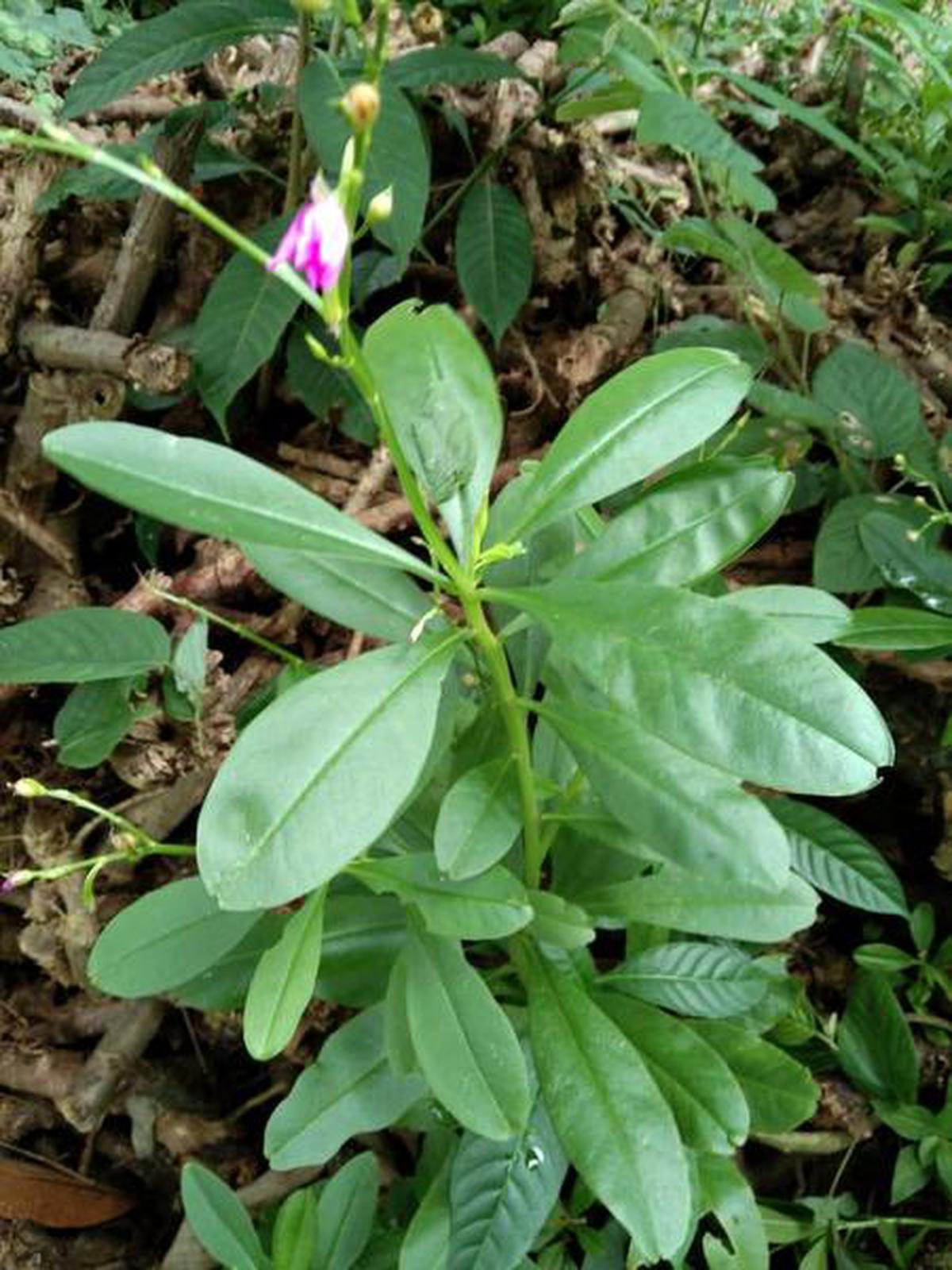 Kamal recalls that in his childhood, while rice was staple, the surprise element was in the greens that used to depend on the weather and the time of the year. “My mother could never decide the menu for the next day because she would not know what was available until she went for a stroll in our backyard or neighbourhood. All that she had to do was collect the plants or its parts and know how to cook them. I hardly remember buying vegetables from the market,” says Kamal, who works in the social media cell of Kerala Police.

Kamal insists on introducing his children to such foraged vegetables and greens in their vicinity.

“Tender leaves and flowers of pumpkin, kuppa keera, leaves of sweet potato… The variety of edible leaves and tubers available in Kerala is astonishing,” says Kamal.

Usha laments that filling up of paddy fields and changing ecosystems might lead to the destruction of the biodiversity that sustains such uncultivated edibles. But she adds that in recent days, many informal groups and individuals are trying to reintroduce these leaves into our kitchens.