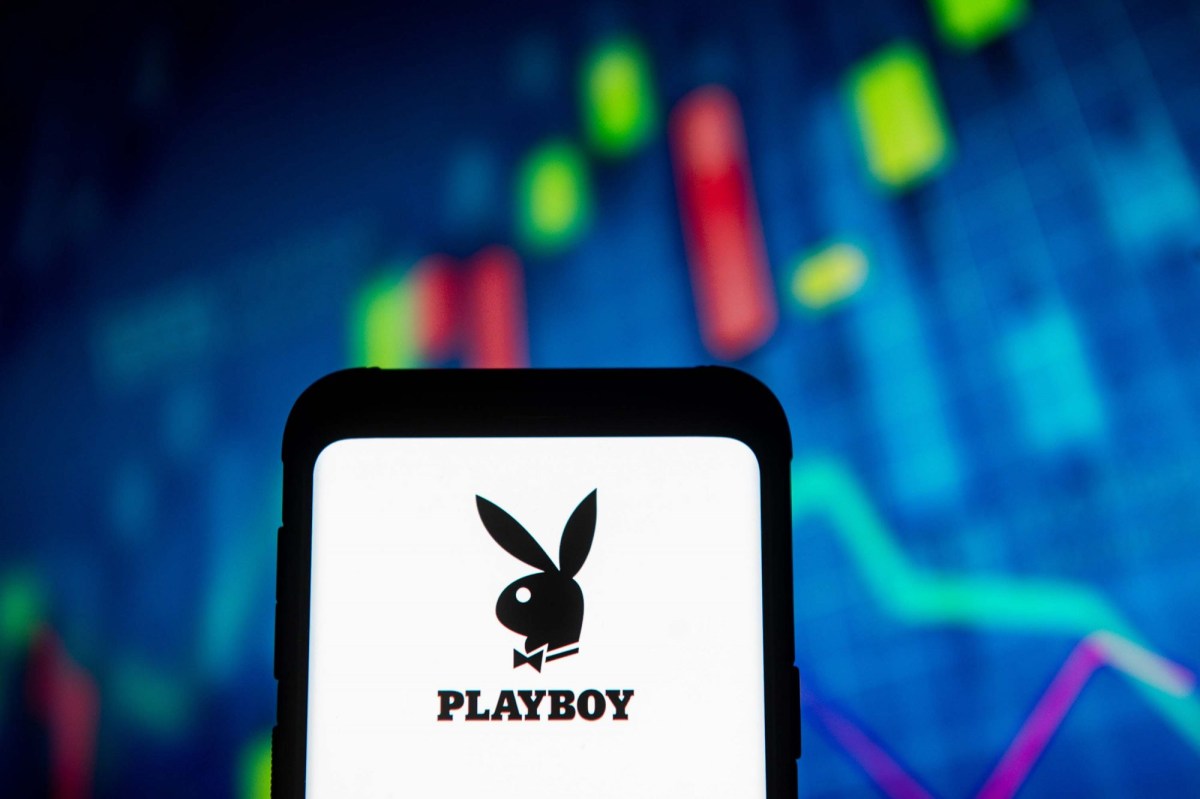 Playboy Enterprises is in exclusive talks with Mountain Crest Acquisition Corp. a blank check company headed by Chinese national Suying Liu, that would enable the once-iconic brand to return as a publicly traded company.

A key ambition of the firm, which in March dropped the print version of the magazine founded by the late Hugh Hefner, would be to expand into sexual wellness products, including those that treat erectile dysfunction.

The company also hopes its media holdings will help it branch into other areas, including liquor and cannabis, and has already begun marketing a CBD product.

Playboy still offers articles aimed at the male lifestyle market on its web site, playboy.com, which is now a safe for work site. But it offers a premium site behind a paywall for racier pictorials featuring full nudity.

Mountain Crest, a special purpose acquisition company, or SPAC, raised $50 million in June, selling 5 million shares at $10 each. It has a year to find a suitable target which would trade on the open market. Its stock price jumped to $10.75 on Sept. 18 and has been trading in the $10.35 range on Sept. 21.

If Playboy does jump into the sex wellness business, it would put directly compete with two relatively young unicorn startups. Roman, started in 2017, raised $200 million in July at a valuation of $1.5 billion. San Francisco-based Hims, which started as a mail order hair-loss treatment company before getting into the men’s and women’s sexual wellness market, raised $100 million in early 2019 at a $1 billion valuation.

More recently, two sisters and chemists at MIT, Angela and Yoojim Kim, landed $2.5 million on the TV show “Shark Tank” for what they said was a unique testosterone boosting pill.

Siddhant Chaturvedi enjoys magical sunset with Deepika Padukone and Shakun Batra while returning from their shoot; shares a glimpse on social media – Times...