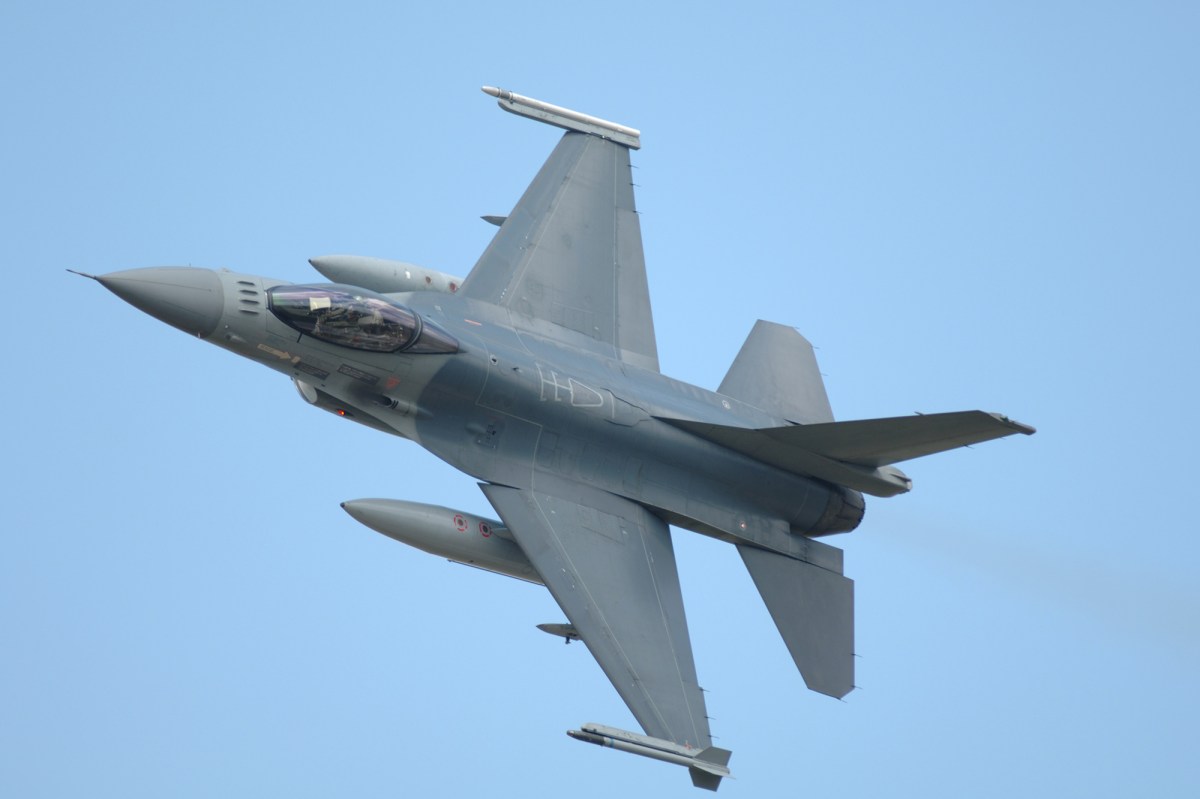 It will be the ultimate Top Gun contest that even Tom Cruise’s Maverick might find challenging.

The Pentagon is planning a dogfight between a fighter jet with a real pilot and one controlled by artificial intelligence – after an AI system beat a human in a virtual showdown, according to reports.

Defense Secretary Mark Esper this week announced the 2024 contest during a speech on AI development for a matchup that officials believe could mark a turning point in aerial battle technology, the Washington Times reported.

An AI-controlled F-16 Fighting Falcon easily gained the upper hand during the most recent round.
“The AI agent’s resounding victory demonstrated the ability of advanced algorithms to out-perform humans in virtual dogfights,” Esper said Wednesday.

“These simulations will culminate in a real-world competition involving full-scale tactical aircraft in 2024.”

But the defense secretary stressed that a machine cannot and will not fully replace flesh and blood – or “feel the need … the need for speed,” in the immortal words of Maverick in the 1986 flick.

“To be clear, AI’s role in our lethality is to support human decision-makers, not replace them,” Esper said.

“We see AI as a tool to free up resources, time, and manpower so our people can focus on higher priority tasks, and arrive at the decision point, whether in a lab or on the battlefield, faster and more precise than the competition,” he added.

During the recent AlphaDogfight challenge, Maryland-based Heron Systems came in first place among eight companies who pitted their simulated jet fighters against one another over two days, according to Military.com.

Heron’s system beat an F-16 pilot “in five straight simulated dogfights in the man-vs-machine finale,” DARPA said after the finals.

The AI jet used confrontational maneuvers during the simulation, including flying directly at the other plane without letting up until the last possible second.

But such tactics go beyond the scope of how humans train to face off at the elite Air Force Weapons School — the service’s version of the Navy’s Top Gun — at Nellis Air Force Base in Nevada, said Col. Dan “Animal” Javorsek, DARPA program manager for the event and a former F-16 pilot, Military.com reported.