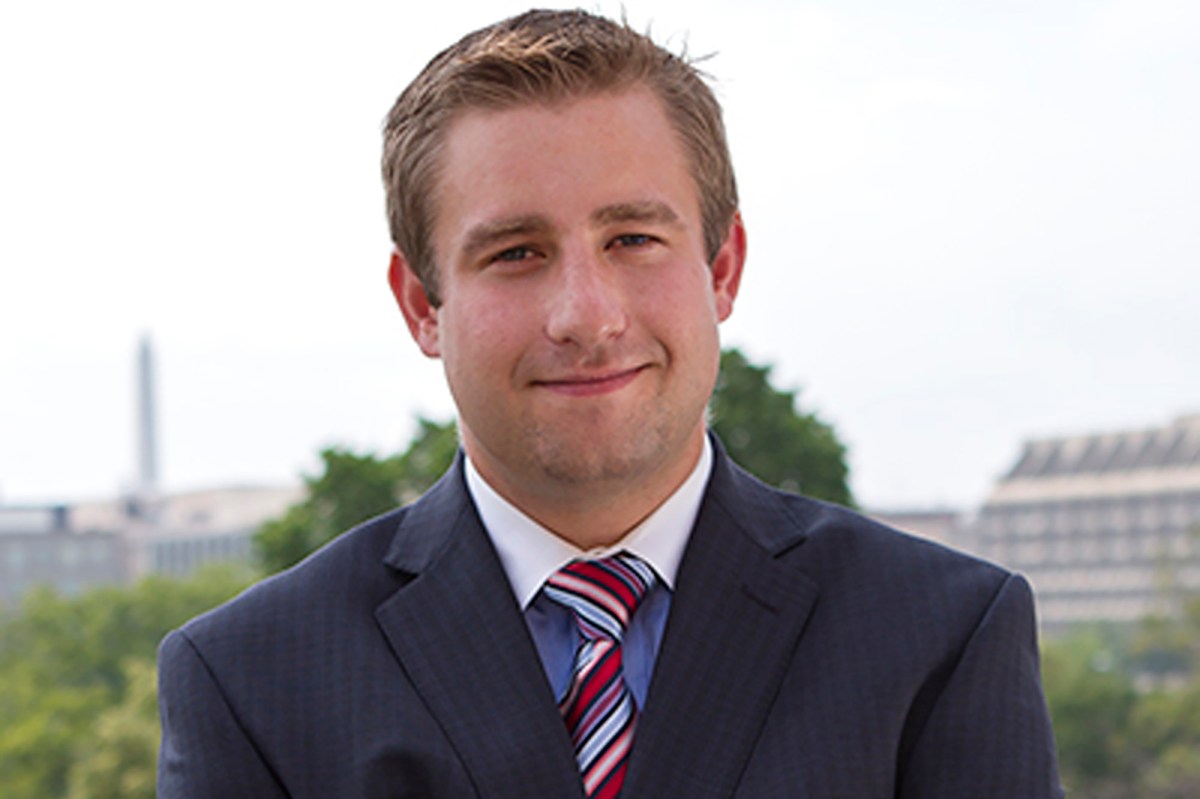 The parents of a murdered Democratic National Committee staffer have settled a lawsuit against Fox News over a retracted report that suggested he was assassinated after leaking emails to Wikileaks, according to court papers.

The Manhattan filing doesn’t detail the terms of Joel and Mary Rich’s deal with the network, Fox guest contributor Ed Butowsky and Fox reporter Malia Zimmerman over the coverage of their son Seth Rich’s slaying. None of the defendants’ attorneys responded to phone calls seeking comment.

A spokeswoman for Fox News said, “We are pleased with the resolution of the claims and hope this enables Mr. and Mrs. Rich to find a small degree of peace and solace moving forward.”

Rich was shot to death in July 2016 during what authorities suspect was a botched robbery in Washington, D.C.

Joel and Mary Rich allege that the defendants “intentionally exploited this tragedy” to push a “sham story” that their son had been murdered for leaking DNC emails to Wikileaks — even though the U.S. intelligence community had blamed Russia for the hack, the lawsuit alleges.

The report, which aired May 16, 2017, was later retracted for failing to meet a “high degree of editorial scrutiny,” according to a statement from the network at the time.