Prasannavathani, a homemaker from Neyveli in Tamil Nadu, is busy packing stem cuttings of portulacas and purslanes from her roof-top garden to despatch to Bengaluru, Chennai and Mainpuri (Uttar Pradesh). “There are over 80 cuttings of 30 varieties in each consignment,” says the 30-year-old, who grows 120 varieties of the ornamental plant.

In Kerala, floriculturists Seema Shamsu, Vidyadharan P and Anju Karthika Jee Nath are taking it slow on account of the monsoon. “My [social media] page has over hundred orders, most of them from outside the State. But if I take the cuttings now, they might rot by the time the courier reaches the customer,” says Thiruvananthapuram-based Seema who has nearly 200 varieties of the plant.

Move over roses, adeniums and lillies: portulacas and purslanes are in. With more people planting these ornamental flowers for that signature riot of colours around their homes, on their balconies and terraces, there has been an exponential rise in the number of people selling them. Kerala is in the lead, closely followed by Tamil Nadu.

For the uninitiated, portulaca plants (Portulaca grandiflora or moss/table rose) or pathumani poo for Malayalis, has multi-petalled flowers and needle-shaped leaves, while purslane (Portulaca umbraticola/ Portulaca oleracea) generally has flowers with five petals and ovate-shaped leaves.

Easy to grow and maintain, the plants bloom with ample sunlight. “I never imagined that my pathumani plants would eventually earn me an income. Inspired by my success story, several women in my neighbourhood have become small-scale entrepreneurs,” says Manju Hari, a homemaker from Pathanamthitta, who started her business early this year.

What triggered the trend was the arrival of varieties from Thailand and Brazil. They came into the picture through social media, especially Facebook, which has a growing number of buyer-seller groups with portulaca lovers from across the globe, providing regular updates about new and exotic varieties. 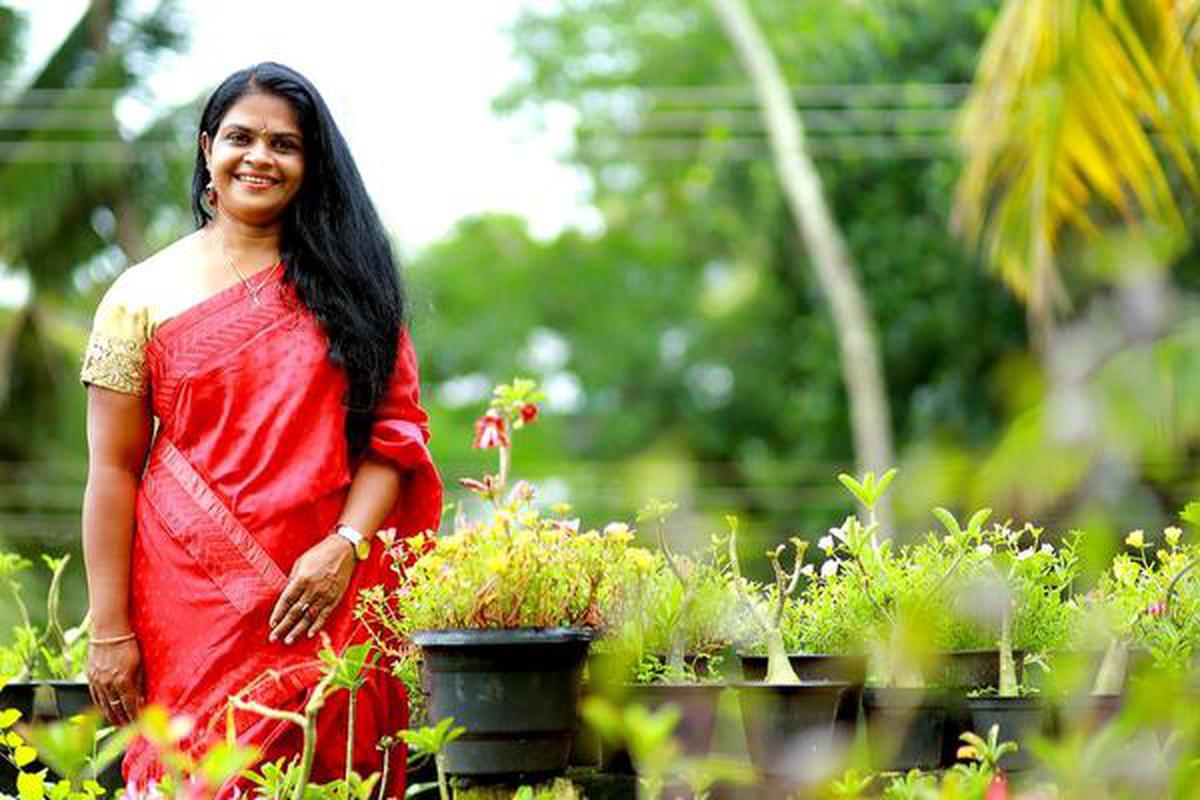 “We were used to seeing portulaca blooms in white and purple. Purslanes were in shades of yellow, white, red and purple. But the imported varieties come in mind-boggling colour combinations,” says Anju, who started out with 15 colours and now has 200 shades in her garden at Kayamkulam. She adds, “Since cross-pollination happens on its own, one can make hybrids easily. It is these cultivars and hybrids that produce flowers in a wide range of shades. Perhaps, no other flower has so many varieties.”

Native to Brazil, Argentina and Uruguay, these flowers are now widely grown in, and sold from, Thailand and the Philippines from where nurseries and individuals buy in bulk.

The stem/root cuttings or the full plant remain intact for 10-15 days in transit, which makes it convenient for the sellers to import them or send them across the country. Also there are numerous websites selling seeds of hybrid varieties. “The seed-grown flowers are different from those grown from cuttings in that you can see the pollens whereas they remain hidden under the petals in plants grown from cuttings,” adds Prasanna. 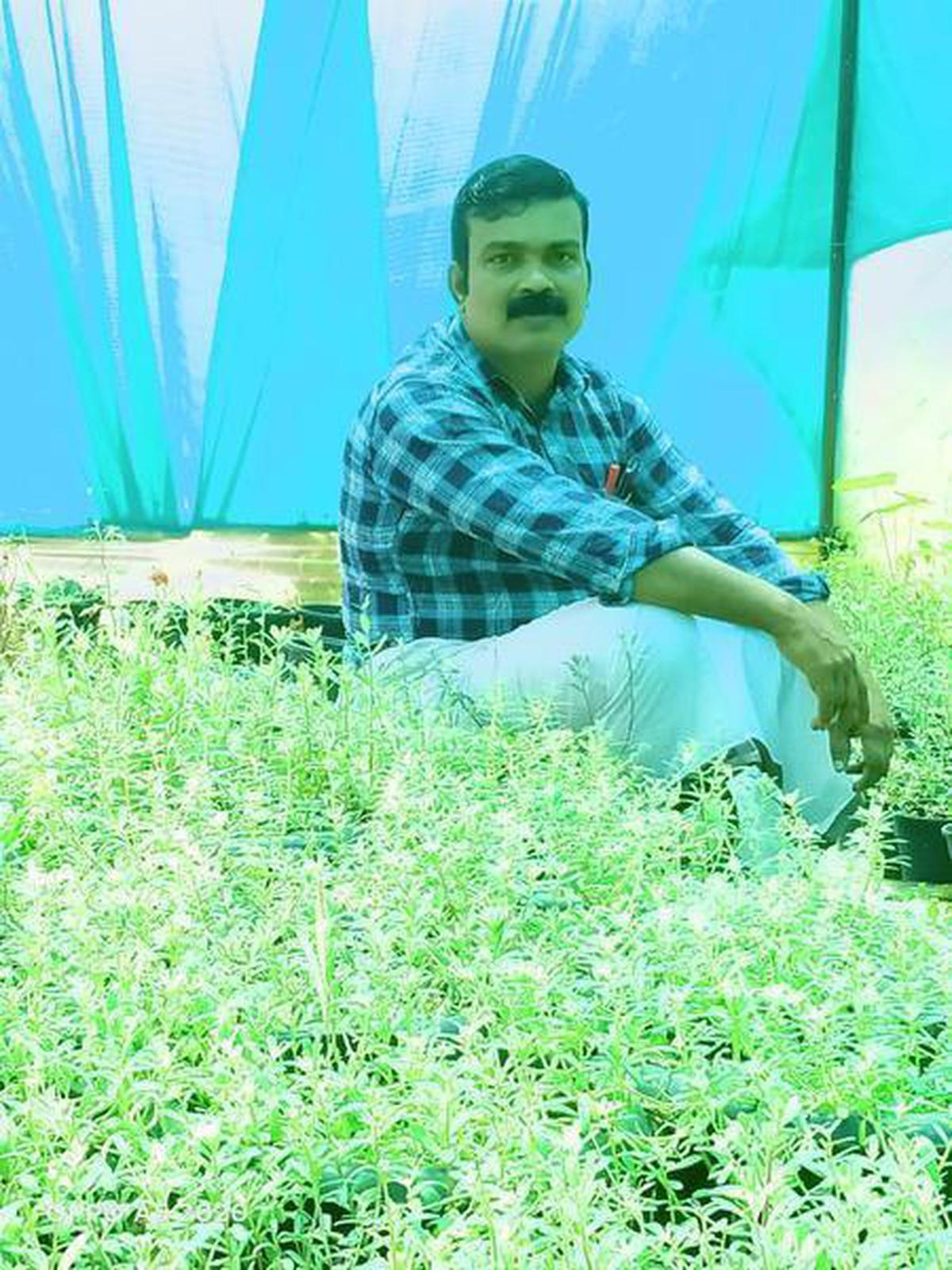 Besides the fiery, single-shade flowers, you find flowers with multi-coloured petals or a double layer of petals in different hues. Although these wither away by evening, some new hybrid varieties bloom for two days. “There are new blooms every day, all through the summer. You can make a beautiful garden with minimum investment and that’s why there is always a demand for portulacas and purslanes,” says Vidhyadharan from Palakkad, who has a steady clientèle in Gujarat. “This includes three nurseries and individuals. While nurseries buy in bulk once or twice a year, others place orders intermittently, as and when they need new varieties,” he adds.

Importing varieties is an expensive affair. “The cost can go up to ₹2,000 for just one variety, inclusive of transportation and courier/postal charges,” says Anju. Seema recounts paying ₹30,000 when she bought 180 colours (500 cuttings in all) from Thailand three years ago and ₹6,000 for six varieties from Brazil. The catch is that they cannot expect the buyer to pay the same amount. “If I pay ₹1,000 for a pair of cuttings I can’t charge more than ₹100 when I sell it because there will be another person who might sell the variety at a lower rate,” says Seema. Business has become so competitive that cuttings sell for as low as ₹5 for native varieties [single colours]. The current marketing strategy is to sell a package of colours. For example, 20 colours for ₹200 or 50 colours for ₹500, with two to five cuttings of each variety. Prasanna, admin of the Facebook group, Portulaca Lovers, which has members from across the globe, says that Cinderella (a puffball of petals with a ring of petals around it) and Tiger Stripe, both purslane varieties, are in demand now. “All of us are always on the look out for new varieties. There seems no end to the number of colour combinations,” she adds. Anju, for example, is trying to add six colours of Tiger Stripe that is missing from her list.

Vidhyadharan adds that he dropped his plans to buy a Tiger Stripe variety from Israel after the total cost came to around ₹30,000! “The pandemic has affected the transport of imported varieties. But the demand keeps growing, going by the increase in number of sellers and buyers on different groups on social media,” he adds.

*Purslane has more of blooms in different colours and grows faster than portulaca. In addition to the commonly seen ones, portulaca comes in three more types: hybrid, tiara and jumbo. Purslane has single-colour, multi-colour, Cinderella and Tiger Stripe varieties.

* Grow the plants in well-drained soil. Vermicompost, coco pith and red soil ensure better growth. Enough sunlight, for at least four hours is mandatory. Since they are succulents, water sparsely. 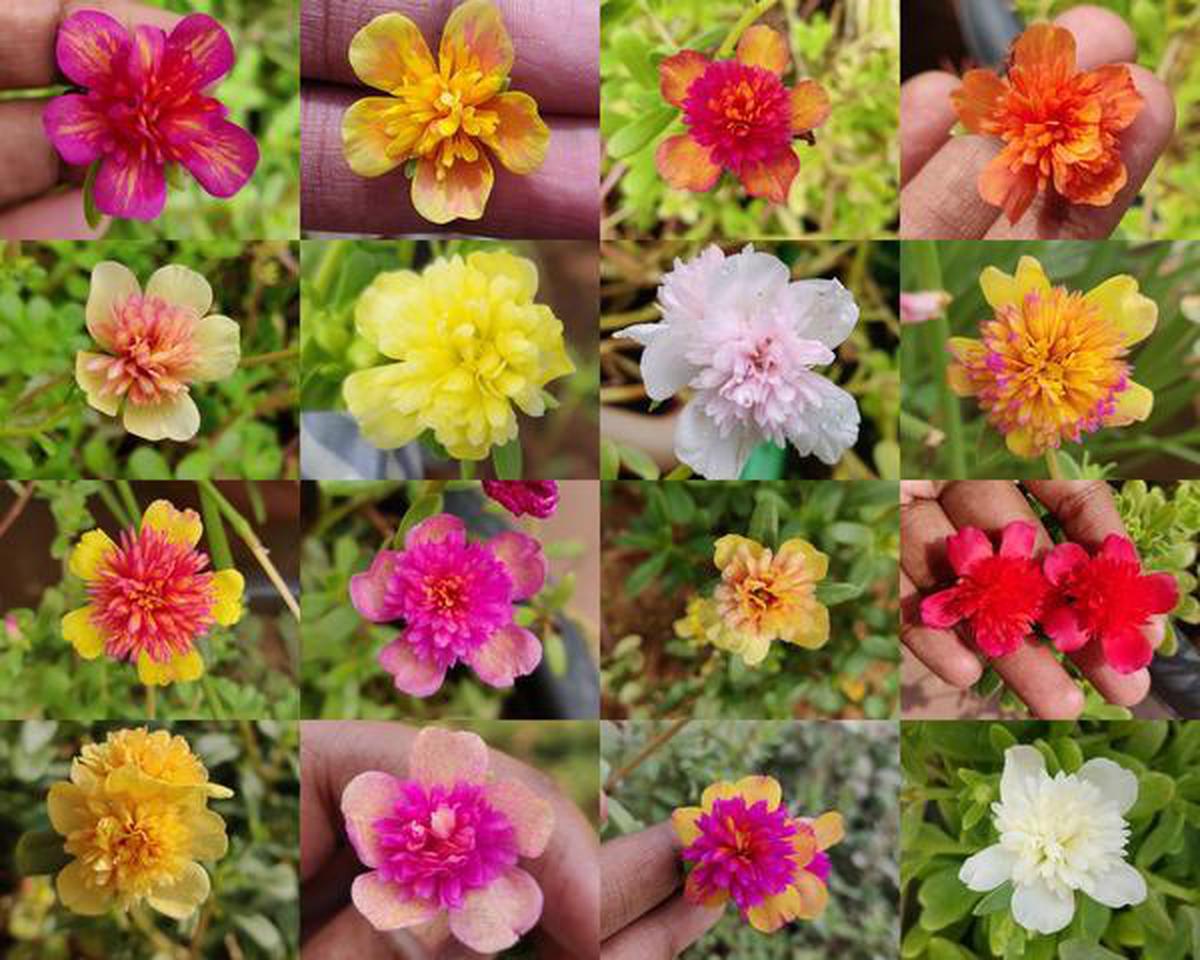 * Prune the plant once every two months. There is no lifespan as such for a plant unless it gets destroyed by extreme weather conditions or pests. If the parent plant is repotted once in six months, it will continue to produce flowers for many years.

* Use organic pesticides to protect the plants from mealybugs. 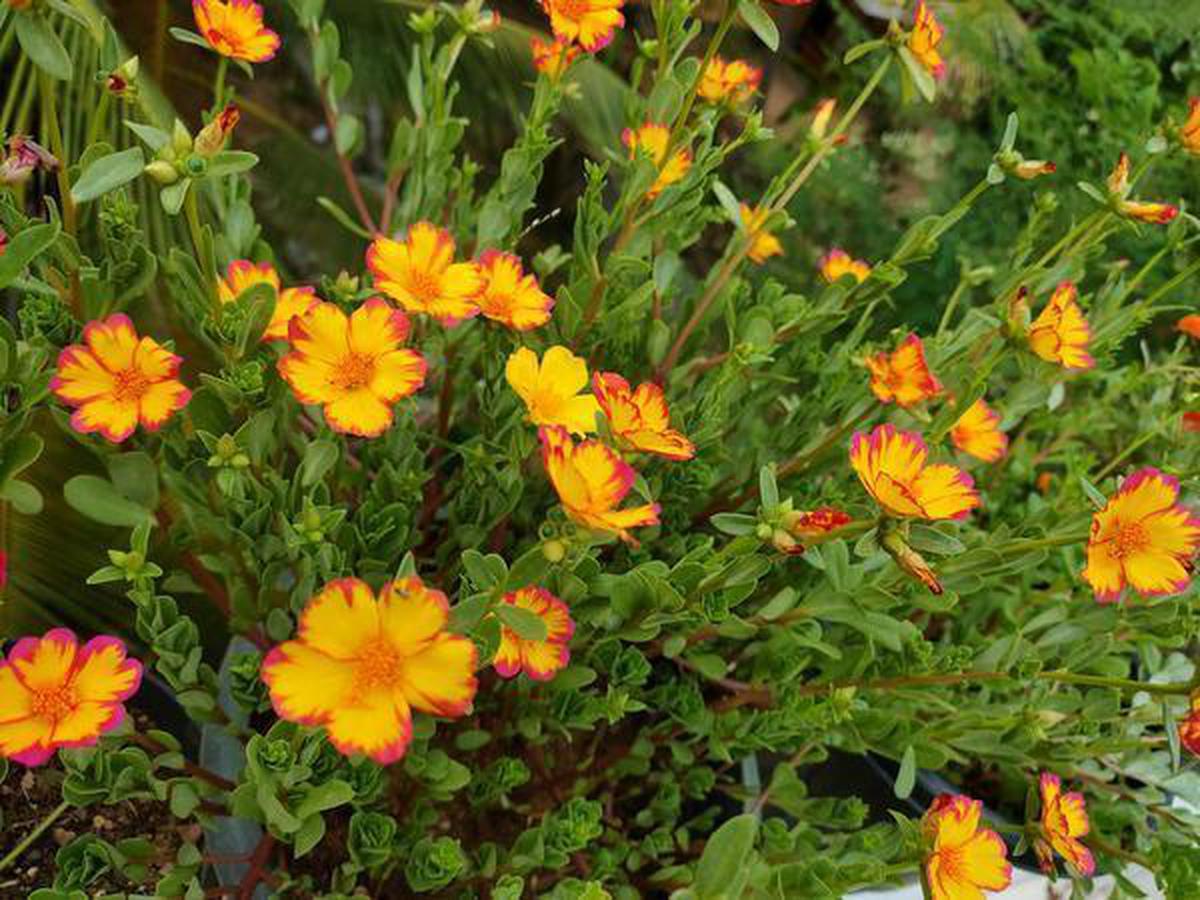 How to build abs! | The Times of India