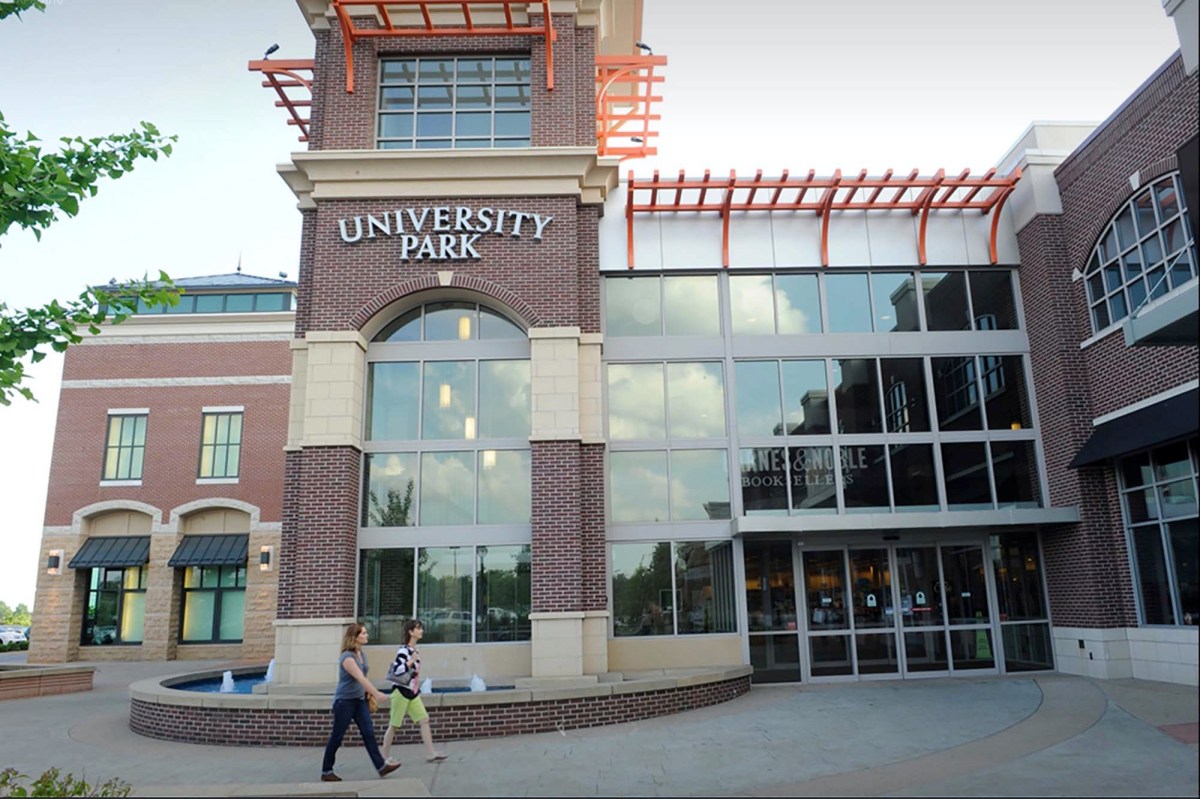 A 23-year-old man was shot and killed during an argument at a northern Indiana mall on Saturday afternoon, according to local reports.

Victim Delaney J. Crosby died of at least one gunshot wound at the mall, located in Mishawaka, according to the South Bend Tribune.

Officials were still searching for a suspect Saturday night.

Renee Dominik, 44, told the South Bend Tribune that she was in a mall play area with her husband and two children when she heard gunfire.

“I heard a bang and saw people running,” she said. “I thought it was maybe a tornado.”

Dominik said a shoe store employee directed people to take cover inside, and she and her family joined about 35 others who rushed into a room in the back of the store before they later left.