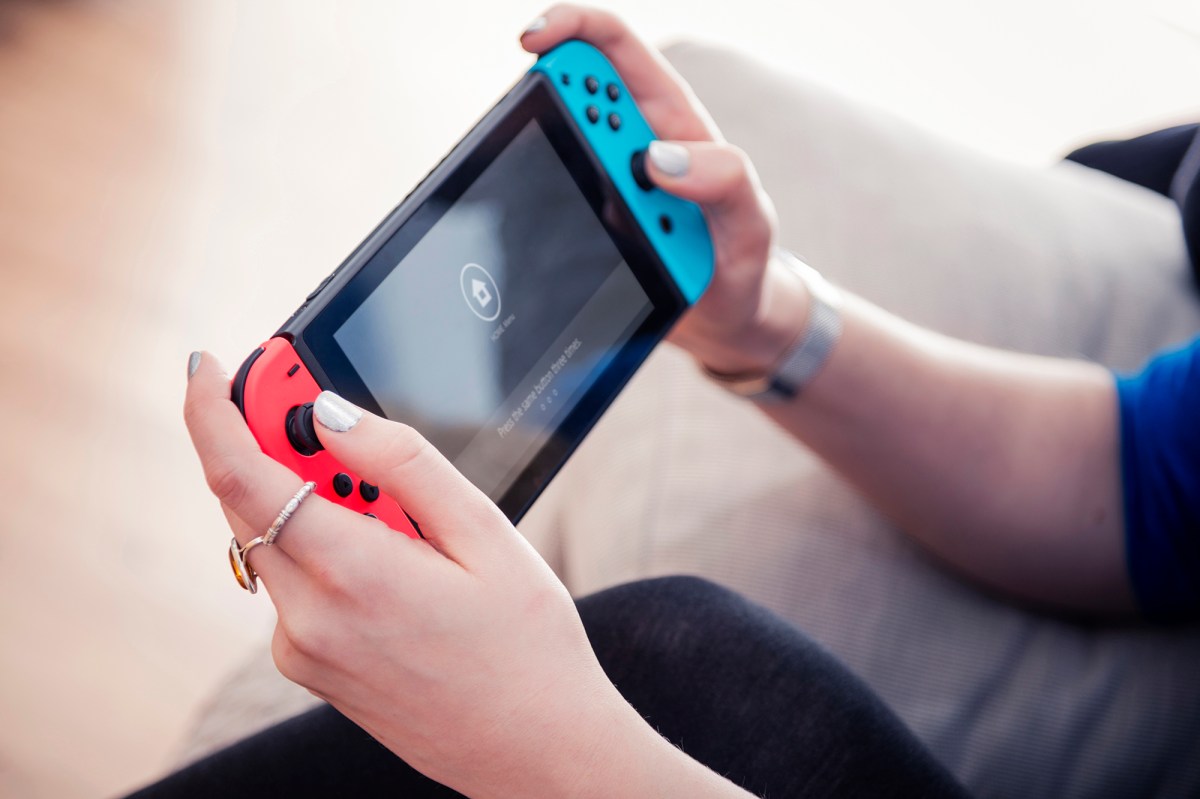 The successor to the Nintendo Switch is coming — at some point in the 21st Century.

The Japanese gaming giant confirmed in a corporate policy briefing last week that it will release a new model to succeed its wildly popular console, but said only that it would arrive at some point in “20XX.”

The slide, which was first caught by Gamespot, adds that Nintendo aims to “create positive long-term relationships” with its customers by expanding and integrating its services business.

A new hardware offering from Nintendo may not be too far off, however. Bloomberg reported last month that the company is plotting an updated version of the Switch with upgraded processing power and 4K graphics for 2021.

Nintendo sold 21 million Switch consoles in the financial year ended March, and said it expects to sell 19 million in the current financial year.

Though the Switch is the fastest-selling console in Nintendo history, and has sold particularly well during COVID-19 lockdowns thanks to the mega-popular game “Animal Crossing,” the hybrid device will soon be facing competition when Microsoft’s Xbox Series X and Sony’s PlayStation 5 are released in November.

The Problem With Vaccine Websites