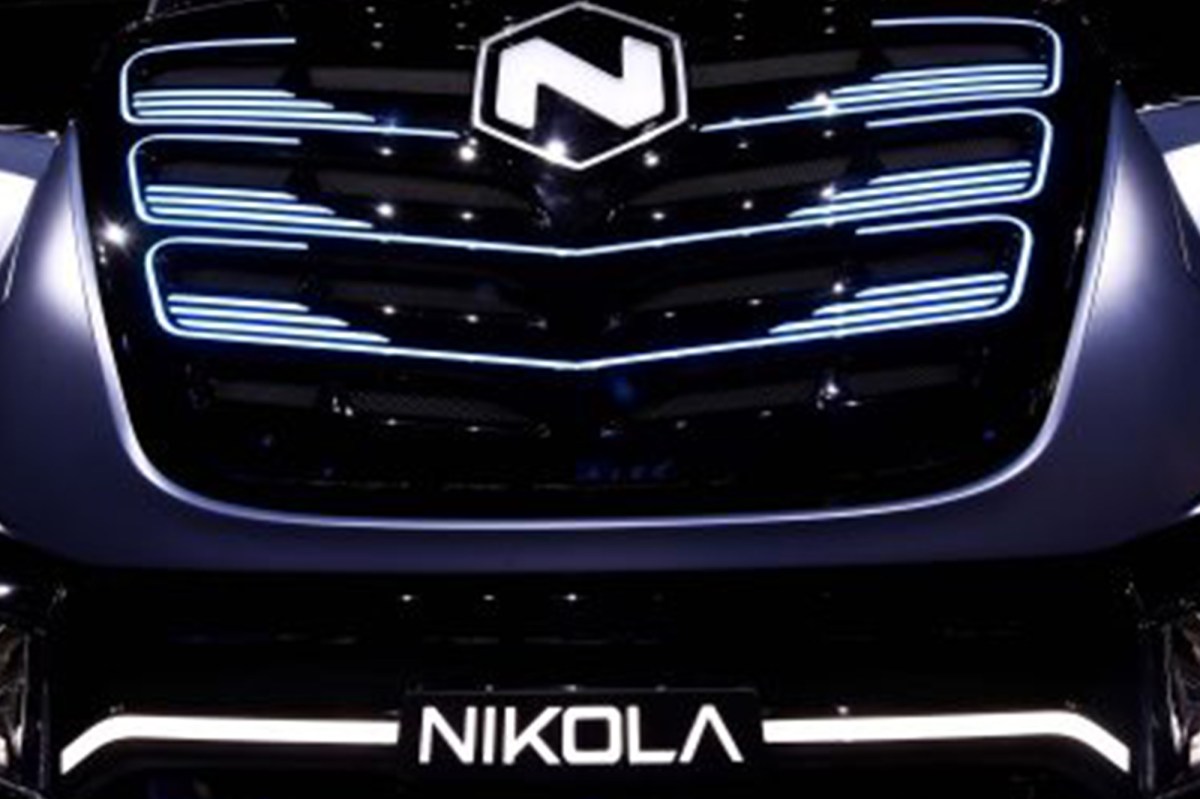 Shares of Nikola sank 7 percent on Tuesday after the short-selling research house that alleged the electric truck maker misled investors over its technology said the company had failed to address most of its queries.

Nikola has rejected the accusations and threatened to take legal action against short-seller Hindenburg since its research into the company sparked the first of a series of falls in the company’s shares last week.

Nikola did not immediately respond to a request for comment.

“Nikola’s response has holes big enough to roll a truck through,” the short seller said in a new report on Tuesday.

Hindenburg took a stab at Nikola and its founder Trevor Milton’s use of words like “functional” and “fully built” for the Nikola One truck, which the company claimed had 1,000 horsepower back in 2016.

“Obviously, the truck can’t have 1,000 horsepower or even 1 horsepower if it doesn’t power itself,” Hindenburg said in the new report.

Hindenburg had earlier alleged that the seemingly functional truck, Nikola One, was “simply filmed rolling down a big hill” in 2017, a claim Nikola disputed by saying it had never stated that the truck was driving “under its own propulsion”.

“We view the company’s new admission that the Nikola One was not powered on its own in the video as a tacit admission of securities fraud”, the report added.

Bloomberg News reported late on Monday that the Securities and Exchange Commission was probing Nikola to assess the merits of Hindenburg’s claims that it had misled investors about its business prospects.