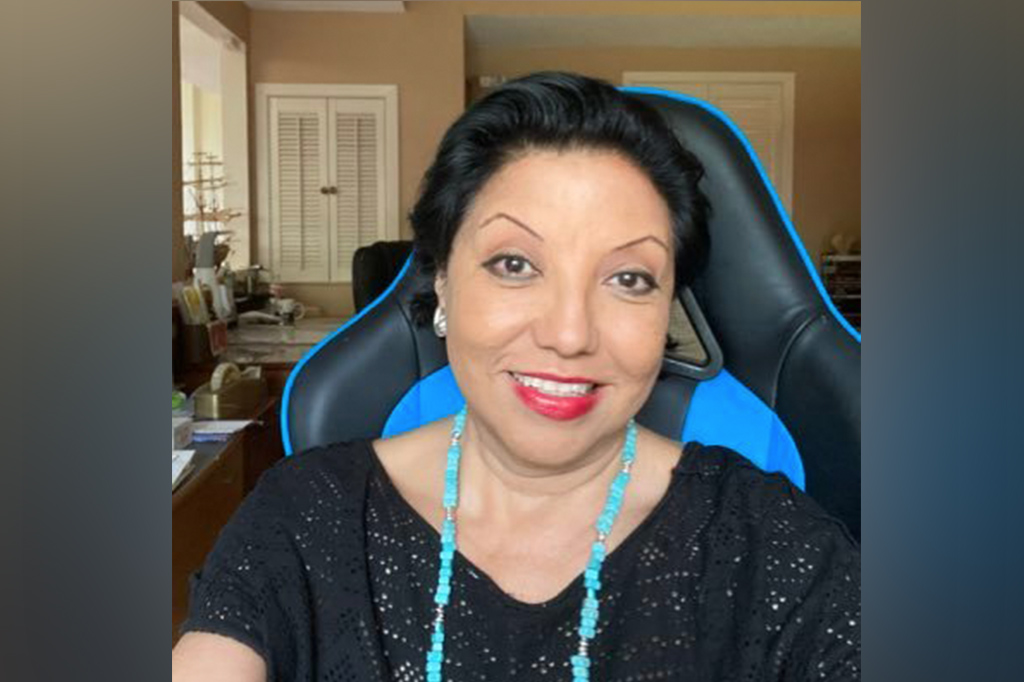 The national Society of Professional Journalists has elected its first-ever Latina president following a contentious race.

Rebecca Aguilar, a seven-time Emmy Award-winning TV reporter out of Dallas, is the new president-elect, pulling in 62.3 percent of the vote and defeating Susan Kopen Katcef, a retired journalism lecturer and freelance reporter at Maryland Public Television, who polled 37.7 percent.

“Like any election, you will have your supporters and detractors,” said Aguilar. “In my case, there was a group that passed along misinformation, but fortunately the truth always comes out in the end,” she said without elaborating on what she called the “misinformation.”

“I am honored that SPJ members trusted me with their votes and now I just push forward with a team of good board members. We have big plans to help journalists, educators and students get through unpredictable times in the news business,” said Aguilar, who will serve a one-year term shadowing president Matt Hall, before automatically moving into the top job next year.

Reached via email, Kopen Katcef did not offer congratulations to her opponent.

“I just want to wish President Matt Hall all the best in the year ahead,” she said.

“This was a truly groundbreaking election,” said Alex Tarquinio, head of the nominating committee and a past president of the national organization. “It was a hard-fought campaign, with the opposition working flat out. But Rebecca won by nearly two out of every three votes cast by SPJ members. The voters have spoken for a new beginning and a brighter ­tomorrow.”

Two at-large members of the board were also elected: Claire Regan, former managing editor of the Staten Island Advance and the current president of the Deadline Club, and Rafael Olmeda, a Pulitzer Prize winner at the South Florida Sun-Sentinel.