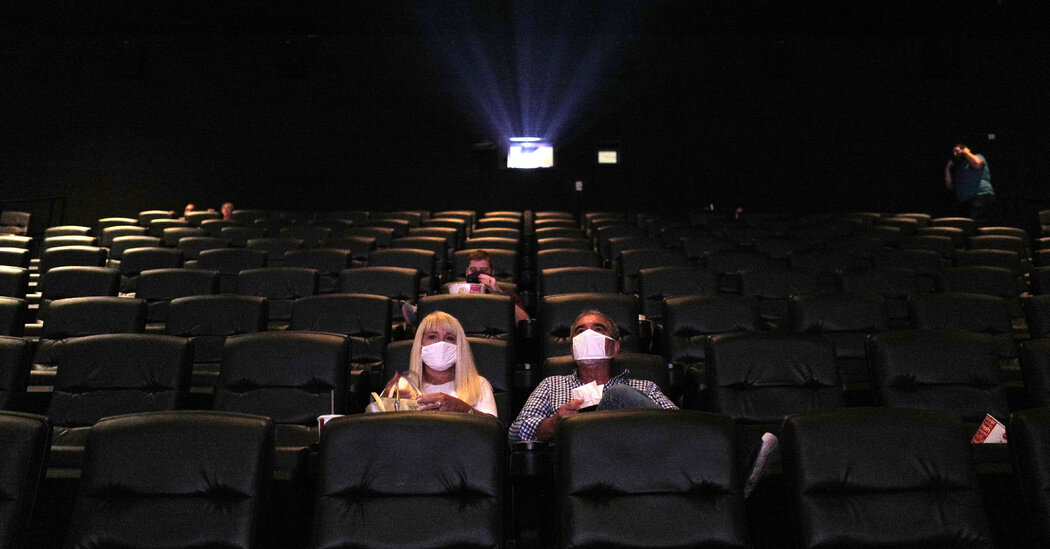 If you can avoid the bathroom, you should. If you can’t, Dr. Rimoin said when she’s out she likes to bring her own liquid soap in a squeeze bottle and her own paper towels. Bathrooms are hard to navigate because they have a lot of common touch points, she said, and the paper towel means you don’t have to touch door handles.

Museums and art galleries are probably less risky than movie theaters because — while you’re still dependent on air circulation and you’re still congregating with people you don’t know — you’re not in a large group for a prolonged period. In a museum, you may not even spend 15 minutes in a single room. “Because you’re moving around, you’re improving your odds a little bit,” Dr. Swartzberg said. “If I had to go to one or another, I’d go to a museum over a movie theater.”

Dr. Joshua M. Sharfstein, a vice dean at the Johns Hopkins Bloomberg School of Public Health who has advised some museums on reopening protocols, said you should look for museums with enhanced air filtration that are limiting the number of patrons. “I think particularly in areas of the country that aren’t having major outbreaks, with a good plan the risk is pretty low,” he said.

He suggested that a museum with a well-considered plan might actually be less risky than visiting a grocery store, because of the number of things people touch in a grocery store. As much as you can, avoid touching anything in a museum, and try to go off-peak — so probably not on a weekend. (Some museums, such as the Art Institute of Chicago and the Heard Museum in Phoenix, list peak times on their websites.)

Ideally, the museum’s cafe should be closed, as it is at the Art Institute of Chicago. If it’s open, “I’d be a lot less excited about going,” Dr. Sharfstein said. People eating unmasked and lingering in the same place increases the chance of transmission, as with indoor dining anywhere. And if the museum has a movie theater, that should also be closed. It still counts as a movie theater in terms of risk, he said.

Some museums are still tweaking reopening plans, watching to see what happens to those already receiving visitors. The Phillips Collection in Washington, D.C., recently approved a plan that includes enhanced filtration, screening for temperature and masks at the door, timed entry and directional routing to help guests avoid crossing paths. The cafe will be closed. But the museum has not decided on a date to reopen.

“Our director, Dorothy Kosinski, has said from the beginning that we are not in a rush to do this wrong,” Hayley Barton, a spokeswoman, wrote in an email.

Monitoring the Weather at the Edge of the World