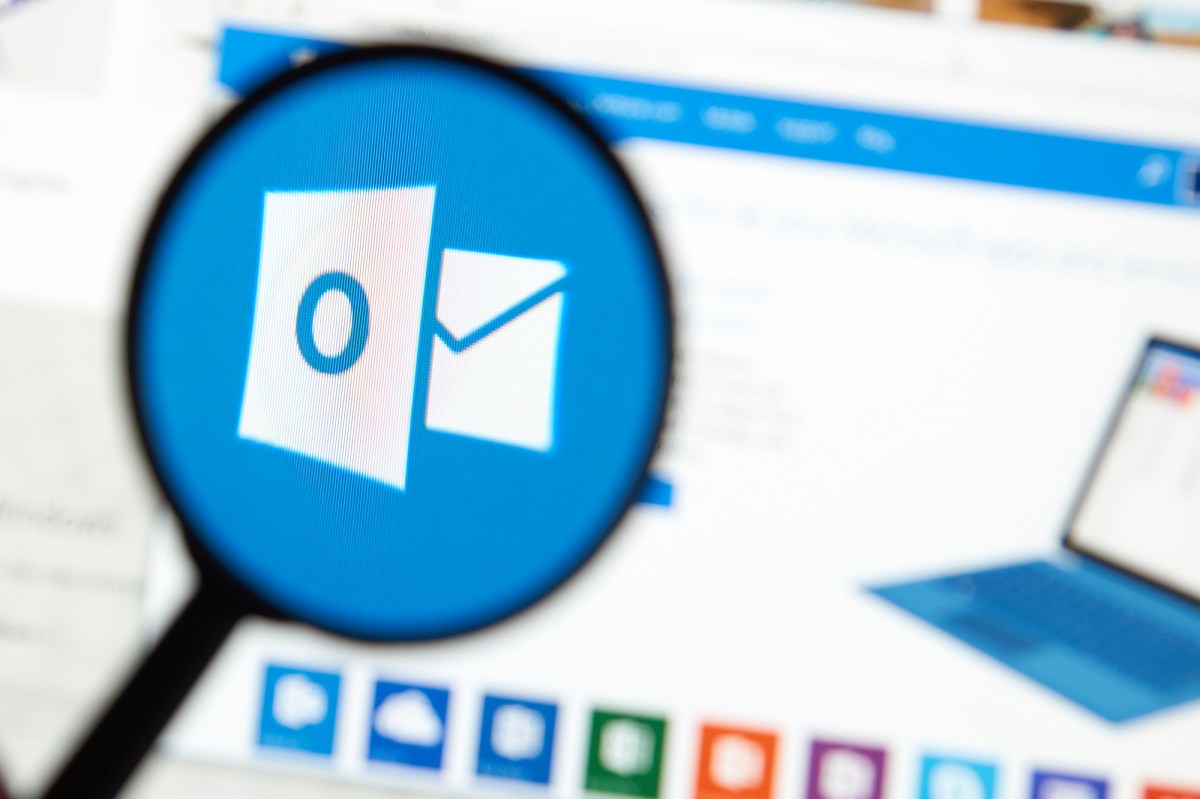 Microsoft Outlook suffered its second major outage this week on Thursday morning as people around the world had trouble using the email platform for more than four hours.

The outage, which Microsoft confirmed around 2 a.m. Eastern time, was preventing users from accessing email accounts over the internet and through desktop and mobile apps, the company said.

Microsoft said the service had recovered for most users by 6:46 a.m., adding in a tweet that it was “taking measures to ensure full recovery for all our users worldwide.”

The tech giant blamed the problem on a “recent configuration update to components that route user requests.” The service showed signs of coming back to life after the update was reverted, the Washington-based software giant said on its status dashboard.

Most reports of problems with Outlook came from European users, though the outage appeared to affect people in India, the US, Australia and parts of Africa and South America, according to outage-tracking website Downdetector.

The outage came just about three days after several Microsoft services — including Outlook and Microsoft Teams — reportedly went down for several hours on Monday. The company did not fully explain the cause of the problem, which took about six hours to fully resolve.

Microsoft did not immediately respond to an email asking for details about Thursday’s outage and whether it was related to Monday’s incident. But some users expressed frustration that a key service had failed twice in a single week.

“Not sure what is up with you guys lately, but real lives are impacted by your actions-as a tech support engineer, I can tell you my users are under enough stress already,” Anjanette Hutto Large said on Twitter.

Can a Brash Executive in Kansas Save Movie Theaters?