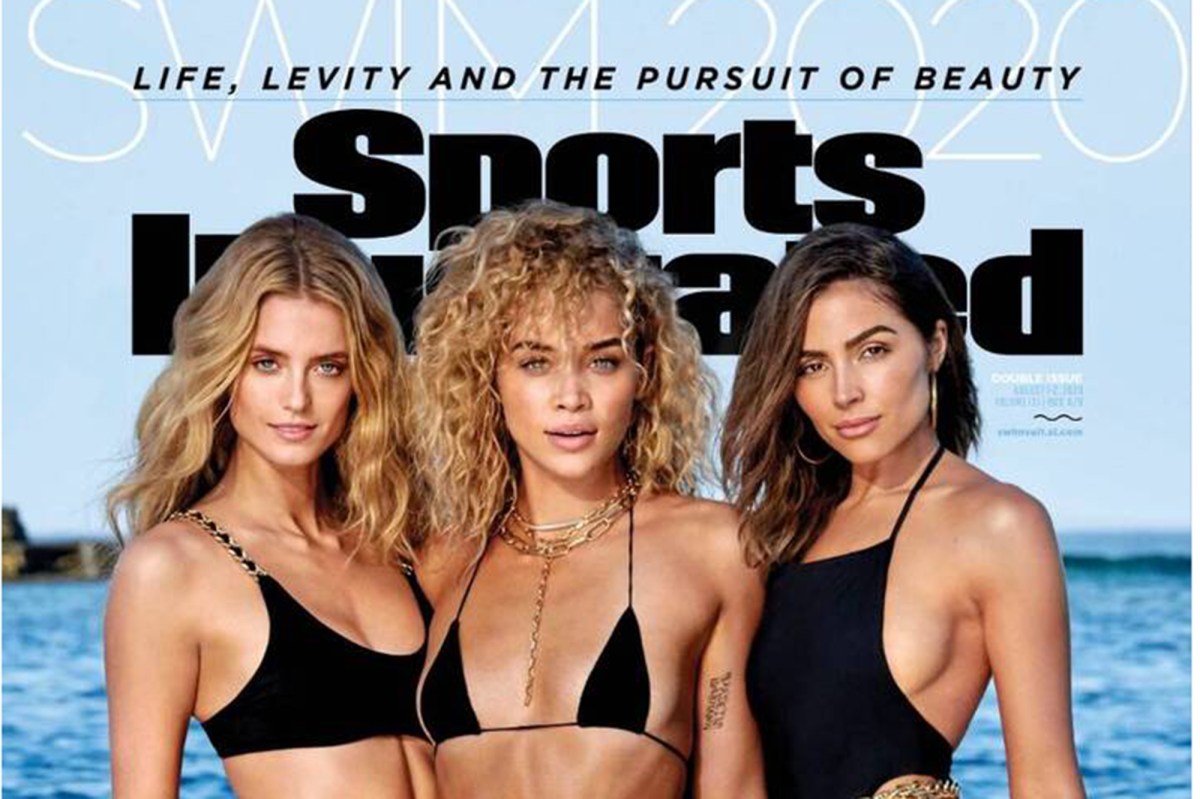 Publishing house Meredith has dropped its $1 million lawsuit against Maven, the operator of Sports Illustrated.

“We dismissed our suit as we have come to an agreement with them that we are satisfied with,” said a spokeswoman for Meredith.

Meredith sold Sports Illustrated to licensing giant Authentic Brands Group for $110 million in May 2019, and Maven quickly signed a deal to serve as the publisher of the magazine and website, which led to layoffs.

But Meredith sued Maven earlier this year claiming that Maven owed it money for the five months between when Maven agreed to operate SI and when it actually began to run the show.

Former Maven CEO James Heckman countered by throwing out his own set of grievances about the deal, including accusations about exaggerated web traffic and subscribers who were only getting SI because they had previously signed up for Meredith’s now-shuttered Monday magazine.

The relationship between Meredith and Heckman had grown so strained that when Kobe Bryant was killed in a helicopter crash earlier this year, Meredith teamed up with ESPN, rather than SI, to produce a newsstand special issue.

But now that Heckman has departed and the former CEO of SI Ross Levinsohn has been elevated to the top spot, some of the acrimony seems to have evaporated.

“Maven and Meredith have solved their legal dispute amiably and are endeavoring to find ways to collaborate in the future,” said a spokesman for Maven.

In other good news for SI staffers, the company told staffers this week that the pay cuts tied to the frozen ad picture around COVID-19 will be rescinded as of November 1, two months earlier than anticipated. Salaries for most staffers had been cut 15 percent and executive pay 30 percent in May.