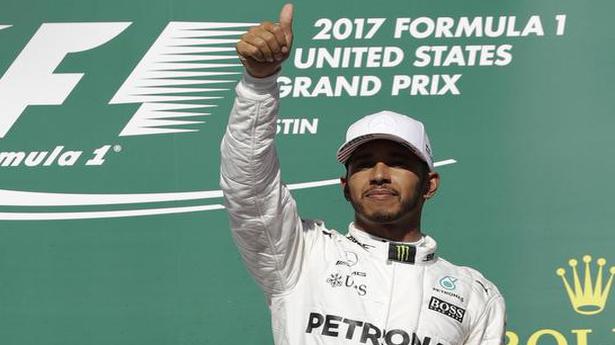 Hamilton, who has won the last three Spanish GPS, is going for his fourth win in six races on Sunday.

Teammate Valtteri Bottas, who had been faster in the morning session with a 1:16.785, was 0.287 off the Briton’s pace on an uneventful afternoon. Red Bull’s Max Verstappen was third in both sessions.

Hamilton, who has won the last three Spanish GPS, is going for his fourth win in six races on Sunday.