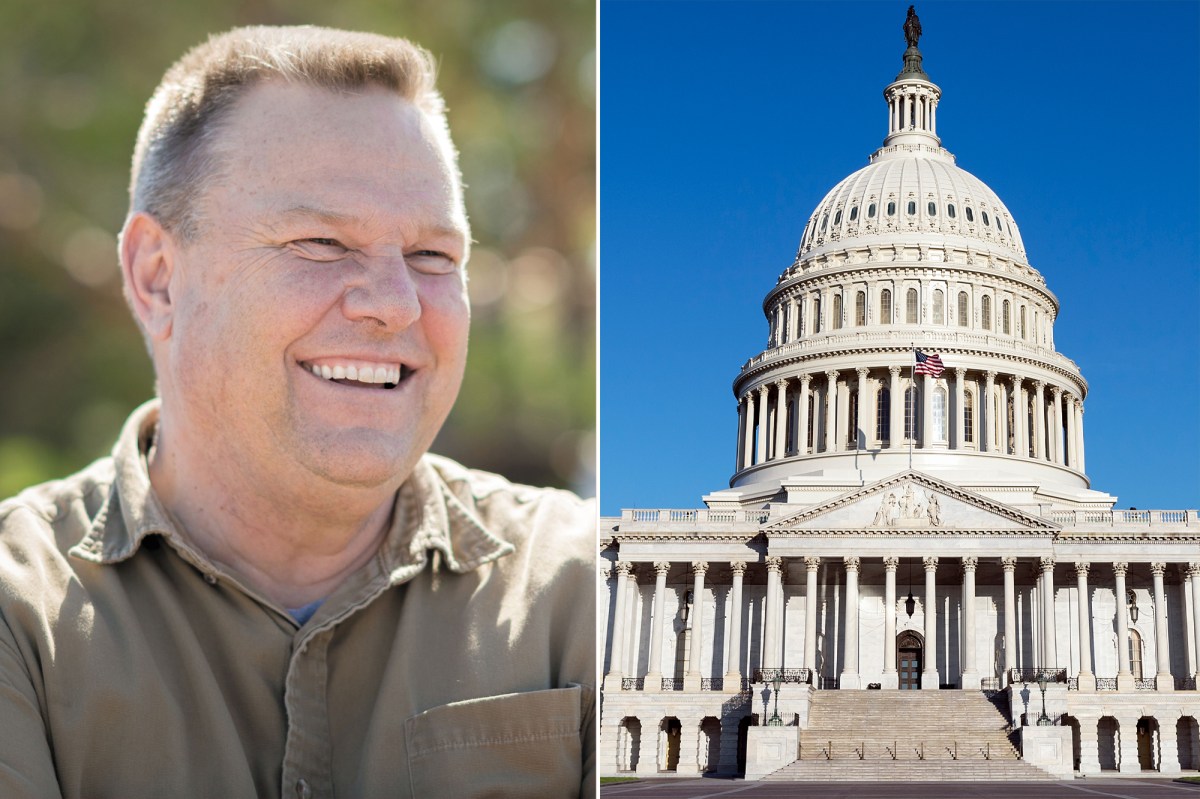 Jon Tester is the only senator who manages a full-time job outside of the Senate. A third-generation farmer on his family farm outside of Big Sandy, Mont., Tester grew up on the farm and is acutely aware of its rhythms, its demands, even its dangers (he lost the middle three fingers on his left hand in a meat-grinder accident when he was 9.) In his new book, “Grounded: A Senator’s Lessons on Winning Back Rural America” (Ecco, out now), the three-term Democrat reflects on what that farm has taught him.

“I would say hard work, planning, and quite frankly, giving things time to take hold and grow. Farming and the Senate is like making tea — you have to let it steep for a bit,” says Tester. “In agriculture, there is a time to plant and one to harvest, and if you don’t hit those windows, it can cost you money. In the Senate, there are times to get things done, and if you miss the window, it might not come around again.”

Campaigning as a Democrat in red Montana has reinforced the importance of old-fashioned effort and persuasion, and of knocking on all doors — not just the ones you think will already vote a certain way.

“People in rural America value hard work and people coming to their doors. There are some out there that will boo and hiss, but for the most part, they’re grateful. Your first obligation is to listen to what they’re saying and then respond,” he says. “But I think it’s a huge mistake to avoid a place because of a file that says it’s Republican. If people think you care and that you understand their challenges, they’ll vote for you.”

And yes, he thinks other senators would be well served by having jobs outside the Senate, too.

“I’m very lucky in that we make the schedule [of the farm] work. If you’re an MD, that would be tough. I can push harvest a bit in one direction, and hope it works. It’s tougher in other fields,” he says. “But the citizen legislator model is a great model. In the old days, they didn’t meet as long as we do now. If we had sideboards that required [the Senate] to get stuff done in a certain time, we could. The laws we make, I live — with my business.”

Covid Overload: U.S. Hospitals Are Running Out of Beds for Patients