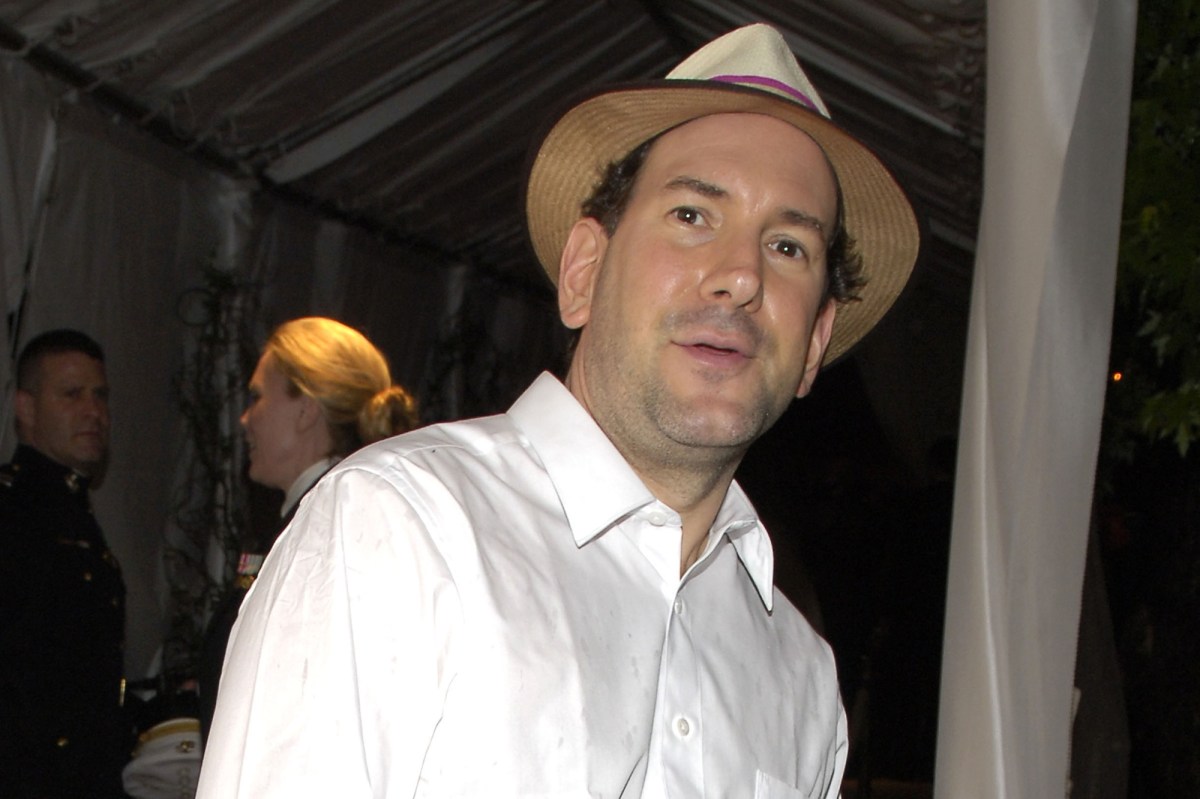 Matt Drudge is the latest media mogul rumored to be looking for a cash infusion in the form of a partial sale of his popular news website Drudge Report.

The juicy tidbit bounced around this week from the financial world to the publishing world, reaching both high-level executives and humble reporters and editors, including this columnist. Matthew Lysiak, author of “The Drudge Revolution,” says he, too, has heard the rumors, but brushed them off as just that.

“I think the rumor that Matt would sell or has already sold the Drudge Report is completely unfounded. I know he is continuing to run the Drudge Report. I think [the rumor] continues to gain traction because people can’t understand why Matt has weaponized his website for the Biden campaign,” Lysiak told Media Ink.

“It’s not just whispers from low-level people, it’s people in the Trump orbit” who are fishing for information, Lysiak said. “A lot of them were huge Matt fans in 2016, and now they are not.”

The famously reclusive Drudge wasn’t reachable for comment. But Paul Singer, the billionaire hedge fund founder and Republican donor whose name has surfaced as a potential buyer of a stake in Drudge’s popular news website, adamantly denied any involvement.

“There is nothing to this rumor,” a spokesman for Singer, founder of $41 billion hedge fund Elliott Management, told Media Ink. “We have not heard anything about Drudge looking for investors, and we are not involved in any way.”

Drudge, 53, has been feared and revered in political circles ever since he burst on the scene in 1996 by breaking the news that Jack Kemp would be Bob Dole’s presidential running mate. The site really got tongues wagging in 1998 with a report that Newsweek had killed a story on the relationship between President Clinton and a then-unknown White House intern named Monica Lewinsky.

Drudge, who has described himself as “libertarian except for drugs and abortion,” quickly made his bones as a must-read for anyone in the beltway and has reportedly helped numerous Republican operatives attack opponents and win elections.

But his influence appears to have diminished with the rise of social media outlets like Twitter. According to Lysiak, the site drew in a billion page views a month in its heyday but more recently has been pulling in 20 million views.

There have been other changes as well. Last year, The Drudge Report tossed its advertising representative of the past 20 years, Intermarkets, and in favor the nascent Granite Cubed, according to Buzzfeed News, which said the fledgling company is owned by Margaret Otto, whose family has an association with the Drudge family going back years.

At the same time, the Drudge Report began taking a decided anti-Trump stance, angering some of his readers. Lysiak says this was notable in the site’s recent coverage of Trump’s pick of Amy Coney Barrett to fill the Supreme Court slot vacated by the passing of Ruth Bader Ginsburg.

“He’s always been a very pro-life libertarian,” noted Lysiak. “But in his coverage of Amy Coney Barrett, he’s linked to stories that she’s a religious zealot.”

“What they don’t understand,” Lysiak says, is that Drudge “was never motivated by political loyalties, but by page clicks and staying relevant. And while his views to his website are down, he has succeeded in another way: Everyone is once again talking about Matt Drudge.”

Singer, a GOP mega-donor, has dabbled in media in the past. He is one of the major benefactors of the conservative leaning Washington Free Beacon, which was the site that first retained Fusion GPS to do opposition research on Trump in the run-up to his nomination in 2016. At that point, the Washington Free Beacon had stopped funding the research, but it was eventually picked up and funded by the Hillary Clinton campaign, which led to the infamous and controversial Steele dossier by former British intelligence agent Christopher Steele.

Singer opposed Trump in 2016, but the two men appear to have patched up their differences of late.

Even if a billionaire like Singer was throwing money at Matt Drudge, Matt would never give up control unless desperate, adds Lysiak, whose book recounts what the news aggregator said at the funeral of his mentor Andrew Breitbart in March 2012.

After running into Steve Bannon, who was at that time running Breitbart’s newsroom, Drudge questioned whether Breitbart’s passing meant the conservative news site was kaput.

“So are you guys going to fold up,” Drudge is quoted as asking. “We are moving full steam ahead,” answered Bannon. “The day I go, the Drudge Report is over,” Drudge reportedly responded while shaking his head.

Camila Cabello opens up about being in love with Shawn Mendes: ‘It’s not just the happy blissful moments you see in pictures and videos’...

David Prowse, the man behind Darth Vader, dead at 85

Pakistan police launch crackdown against opposition ahead of PDM rally in...