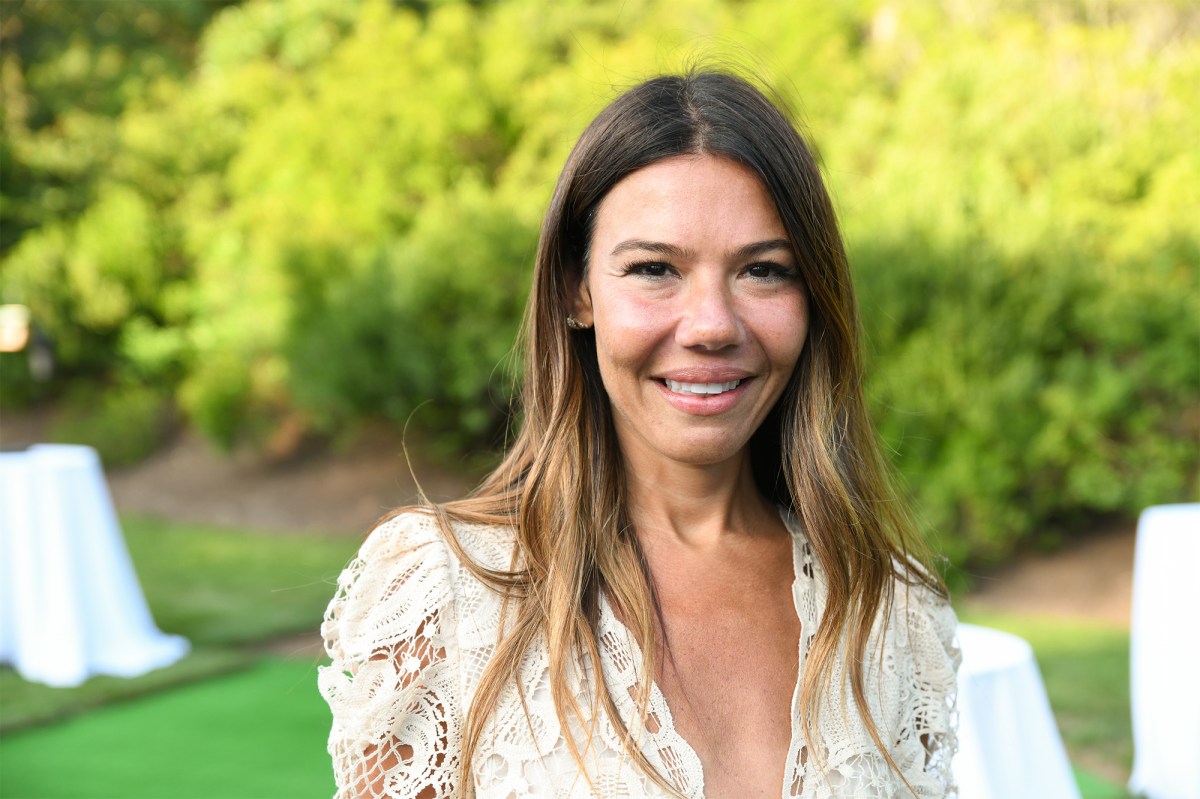 Socialite Libbie Mugrabi’s landlord is trying kick her out of her nearly $30,000-a-month luxury Yorkville condo in a spat over back rent and utilities, court records show.

The owner of the ritzy East 82nd Street building — called the Park Mansion — says that Mugrabi has been behind on her $28,800 monthly rent and utilities at the ritzy Park Mansion on East 82nd Street — and has wracked up at least $148,450 in arrears since April, allege papers filed in Manhattan civil court last month by 320 E 82nd Owner LLC.

A source close to Libbie said she isn’t shirking her responsibilities but rather her estranged, billionaire art-scion husband David Mugrabi — who she is settling a divorce with — stopped paying her bills.

It was not immediately clear whether David was required to pay the rent under a court agreement or court order.

“The rent has not been paid. No one disputes this,” the source said. “But thanks to Gov. Cuomo, there’s also a government moratorium on evictions that plays into this.”

The pair’s divorce battle once got so heated that Libbie’s lawyer yelled in court “Cuff him and take him down to The Tombs!” They were fighting over an art collection, a $72 million townhouse and a Hamptons home.

Last month, Libbie told Page Six that she and David settled their differences and were inspired by Gwyneth Paltrow and Chris Martin to “consciously uncouple.”

Libbie, 40, has recently been seen hitting the Hamptons with Brock Pierce, the bitcoin billionaire and former child star of “The Mighty Ducks” who is running for president.

Libbie and David’s divorce lawyers did not return requests for comment.

The Indian urban forager is discovering flavours of edible weeds

OnePlus co-founder Carl Pei starts ‘Nothing’ with over $7 million funding...