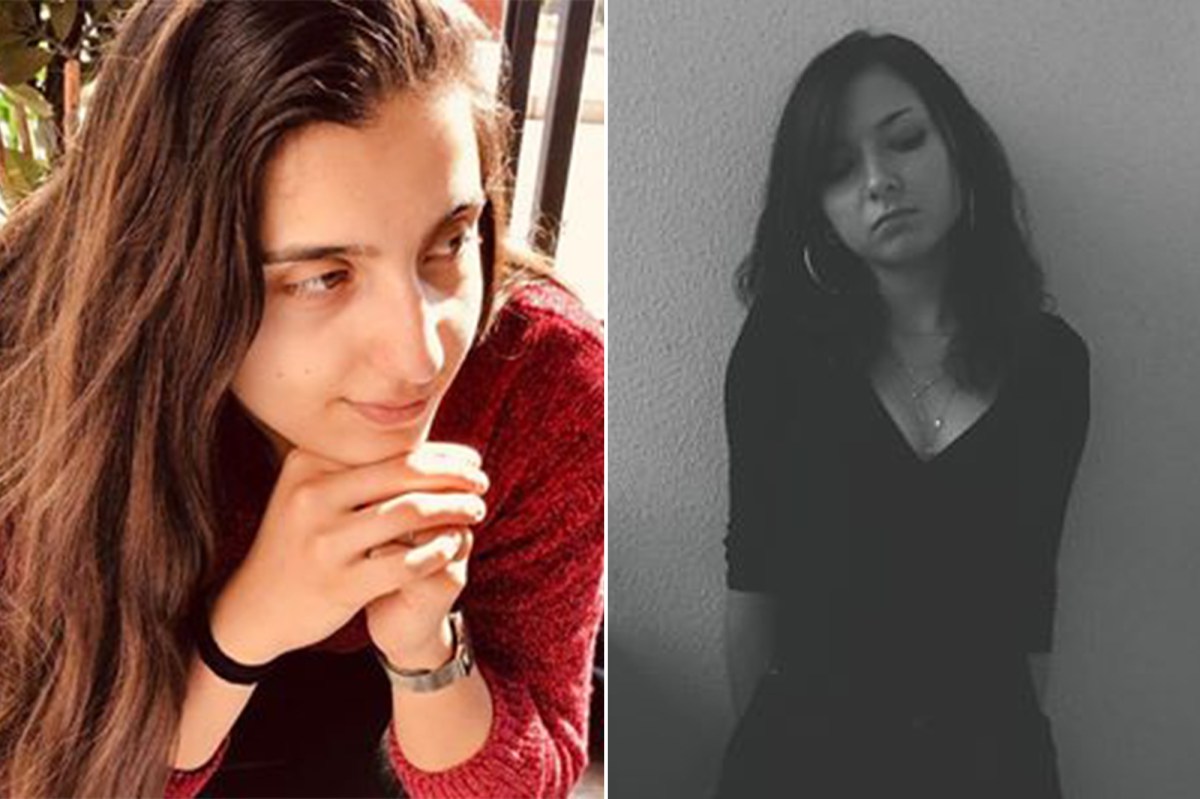 A pair of Portuguese lesbian lovers inspired by the Showtime ​serial killer ​TV series ​“Dexter” allegedly killed and hacked up a man, chopping off his fingers to access his bank account and steal a more than $77,000 inheritance.

Maria Malveiro, 19, and her girlfriend Mariana Fonseca, 23, a nurse, are accused of murdering Diogo Goncalves, a 21-year-old hotel worker, in Portugal earlier this year.

The grisly details about Goncalves’ killing emerged as prosecutors get ready to put Malveiro and Fonseca on trial.

Investigators say Goncalves was strangled to death on March 18 and that the two women allegedly cut off his fingers to gain access his bank account from his cell phone using his prints to swipe the cash, The Sun reported, citing Portuguese media.

The women allegedly dismembered Goncalves and kept his head, forearms, hands and feet for five days after murdering him and tossing his torso into the sea, according to The Sun.

They later threw the rest of his body parts into the sea from cliffs in the Algarve town of Sagres, the report said.

She allegedly took advantage of the fact that Goncalves was attracted to her in order to give him an orange juice laced with a sedative after promising him a lap dance at his home, reports said.

An indictment charges that the women spent three days between March 20 and 23 sending messages from Goncalves’ Facebook account to trick colleagues and friends into believing he was still alive, The Sun reported.

Malveiro reportedly admitted to a local judge who questioned her after the crime that she and Fonesca were inspired by the “Dexter” TV series in the US.

The women will be tried for a string of crimes including murder, desecrating a body, computer fraud and using a stolen vehicle, reports said.