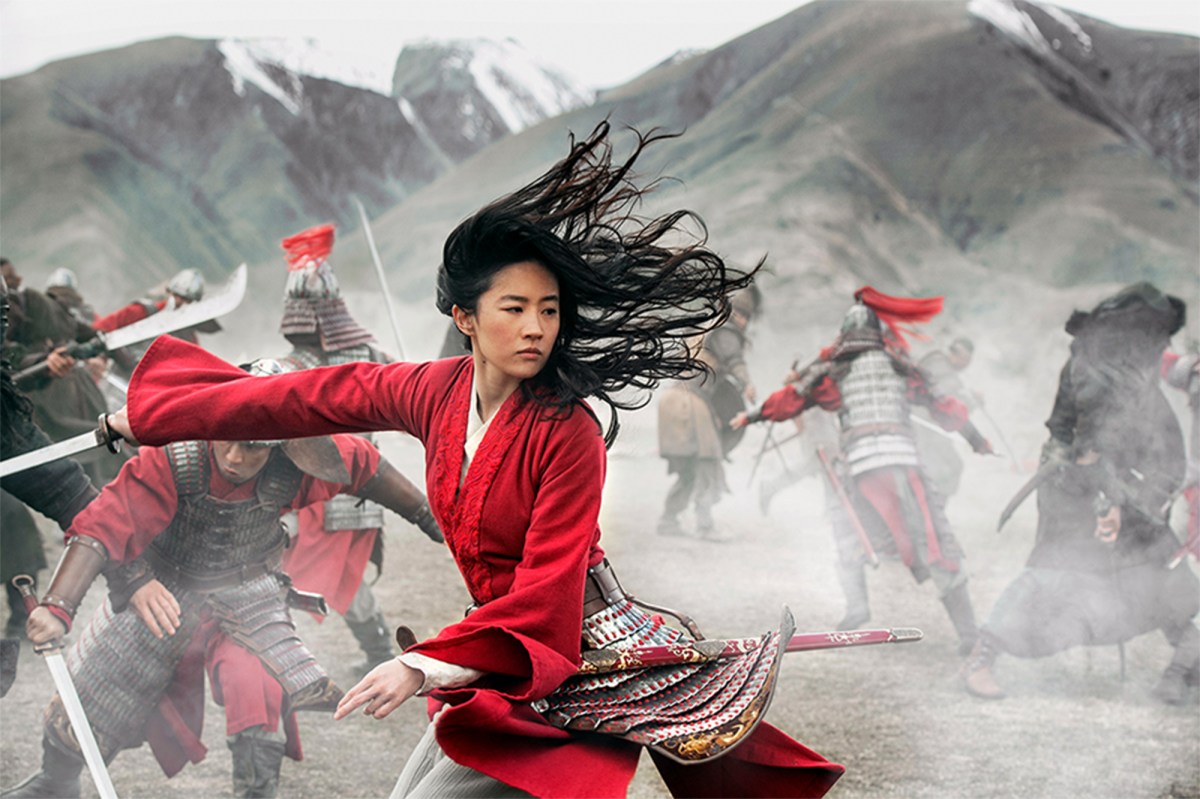 A bipartisan group of U.S. lawmakers wants to know what role China played in Disney’s live-action remake of “Mulan–” and to what degree the studio was aware of human rights violations at filming locations.

According to the movie’s credits, parts of “Mulan” were filmed in the northwest region of Xinjiang, where China has detained Uighur Muslims in mass re-education camps.

The backlash against Disney for cooperating with China in the midst of those camps has been growing.

“Disney’s apparent cooperation with officials of the People’s Republic of China (PRC) who are most responsible for committing atrocities — or for covering up those crimes — is profoundly disturbing,” lawmakers wrote in their letter to Disney.