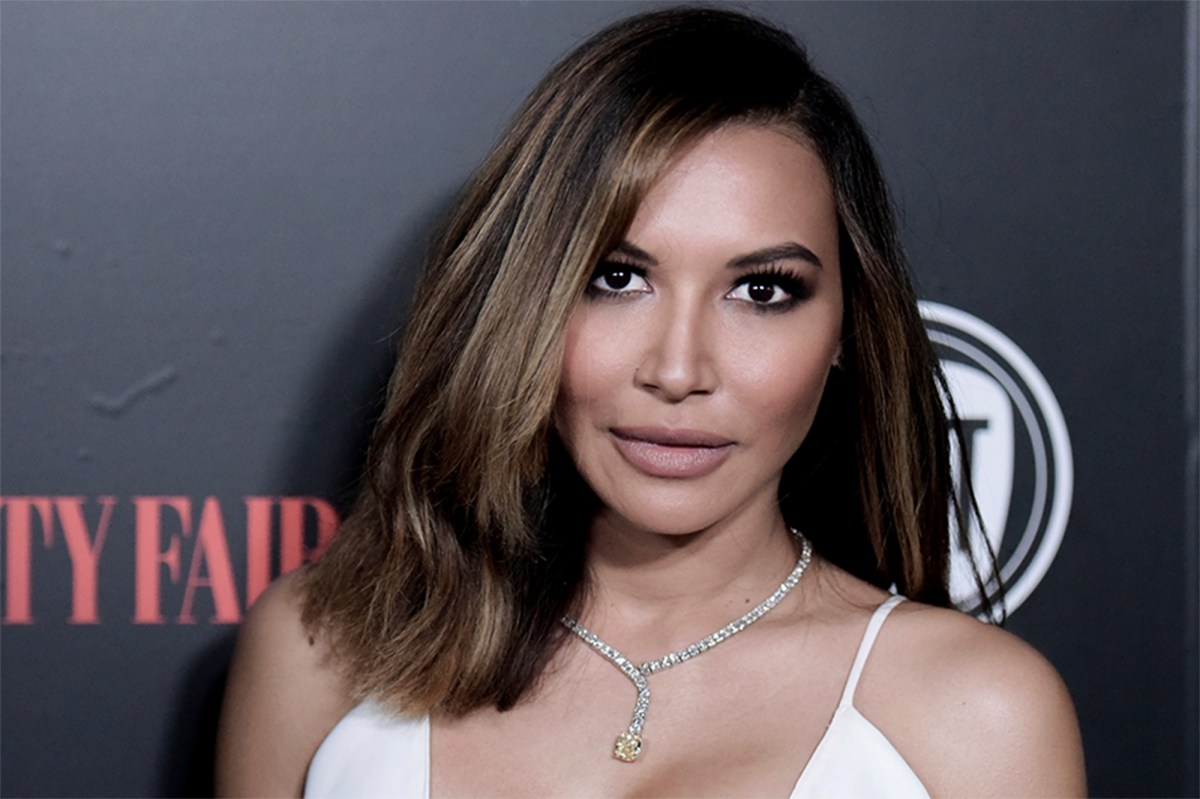 Glee star Naya Rivera‘s 4-year-old son, Josey, has provided heartbreaking new details of how his mother drowned — telling investigators that they counted “1, 2,3” together before gleefully jumping off their little boat.

Details of Rivera’s July drowning death were obtained by obtained by People, which reported she was a good swimmer but struggled with vertigo that intensified when she was in the water, according to new autopsy and investigation details.

Rivera had counted “1, 2, 3” before she and Josey jumped off their pontoon boat and into Lake Piru in Southern California on July 8, the filings reveal.

Rivera had labored to make sure her child was safely back on the boat before she succumbed.

“She helped him onto the boat and then he then heard [Naya] yell ‘help’ and she put her arm in the air,” the report said the boy told investigators.

“She then disappeared into the water,” the report states, according to People.

The autopsy, which officially rules Rivera’s death an accidental drowning, noted that Rivera was healthy, but had a history of vertigo “that would get worse when she was in the water.”

Her vertigo was intense enough that she had been treated for it at Cedars Sinai hospital, according to the report.

Rivera had a small amount of prescribed amphetamines in her system, along with therapeutic amounts of the anti-anxiety drug diazepam and the appetite suppressant phentermine in her system.

The drugs were not identified as factors in her death.

The actress’ body was found floating near the northeastern corner of Lake, about six days after she went missing.

Josey, whose father is her ex-husband, actor Ryan Dorsey, was found asleep on the boat that Wednesday afternoon, wearing a life jacket and wrapped in a towel.

Lake Piru, a man-made reservoir, closed briefly after the tragedy before reopening to the public in August.

There had been eight previous drownings in the lake dating back to 1994.