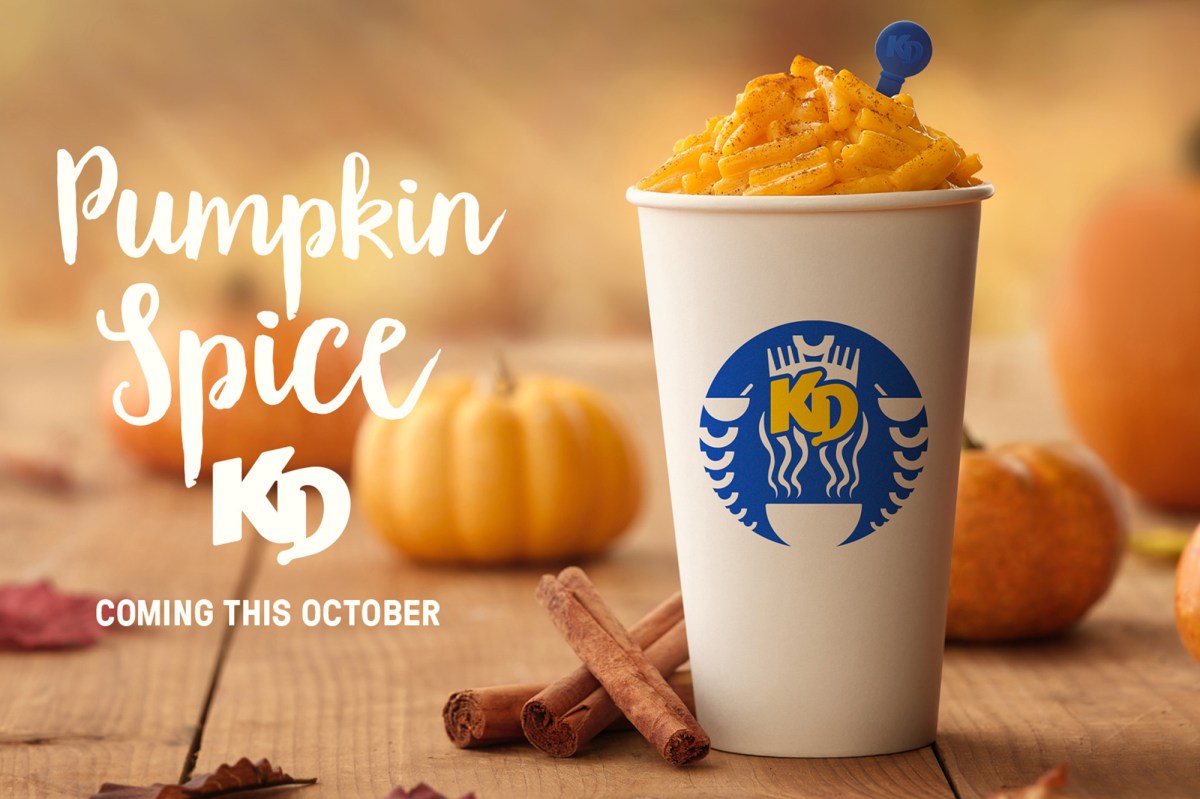 Blame this culinary craze on Canada!

After testing its Pumpkin Spice Mac & Cheese north of the border, Kraft is bringing the autumn-themed concoction to the US — in limited quantities, according to Delish.

“After seeing the huge response Pumpkin Spice Mac & Cheese received north of the border, and even hearing some heated debates about it down here, we had to bring it to the U.S. for Americans to try,” said brand manager for Kraft Macaroni and Cheese Martina Davis. “Who knows? Maybe it could become a new North American fall favorite.”

Charter Joe Biden’s private inaugural jet for only $12,000 an hour