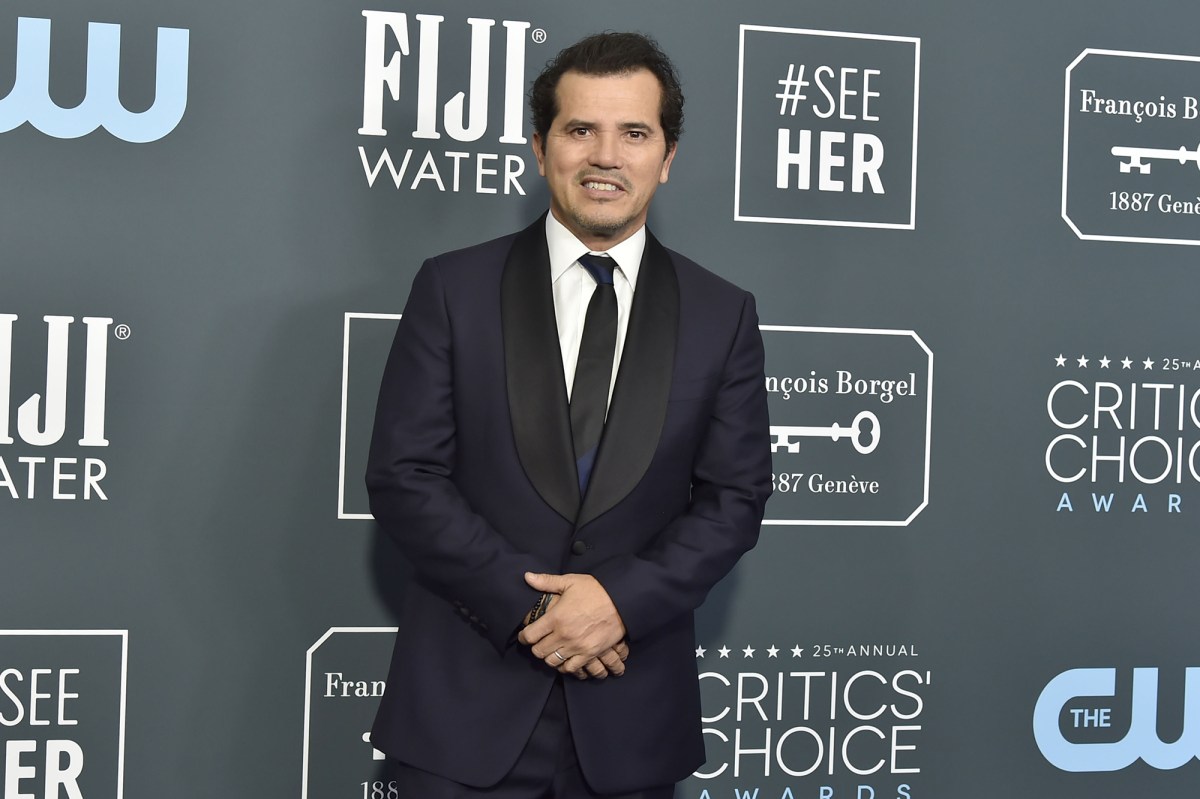 John Leguizamo is boycotting the 2020 Emmys, citing “cultural apartheid” as his reason.

“If you don’t have Latin people, there’s no reason for me to see it,” the comedian and actor, 56, told Yahoo.

Awards shows such as the Emmys and the Oscars have been criticized in recent years for their lack of diversity. The #OsarsSoWhite hashtag was created by activist April Reign in January 2015 to draw attention to this phenomenon at the Academy Awards.

But as Leguizamo points out, no Latinx people got nods this year.

Leguizamo, who grew up in New York, is best known for films such as “Romeo + Juliet” and “John Wick” as well as TV shows such as “ER” and “When They See Us.”

The 72nd Emmys will be hosted by Jimmy Kimmel and broadcast live on Sunday at 8:00 p.m. on ABC