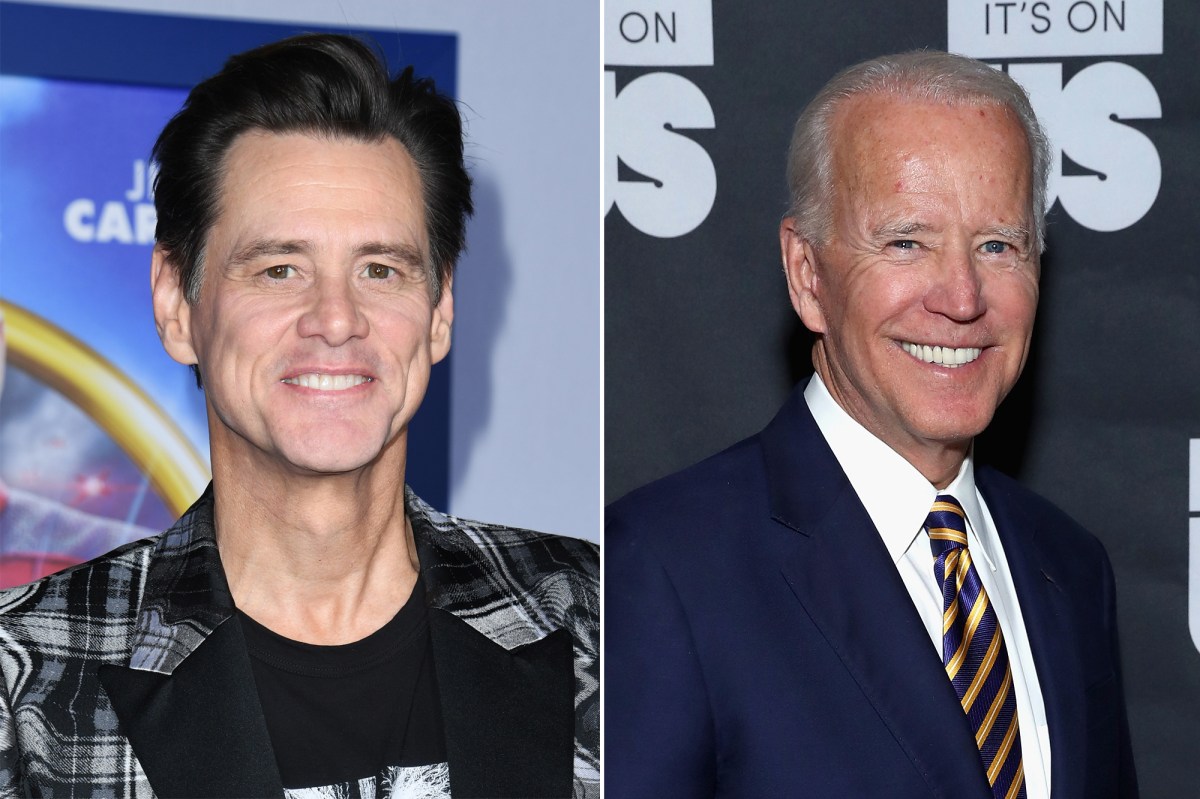 He’s gone from a troublemaker in a green mask to a pet detective — and now actor Jim Carrey has found his latest role for 2020: Joe Biden.

“The Mask” and “Ace Ventura” star, 58, who has long been beloved by audiences, was tapped by NBC to play the Democratic presidential nominee, 77, throughout Season 46 of “Saturday Night Live.”

“There was some interest on his part,” Lorne Michaels, who helms “SNL,” told Vulture. “And then we responded, obviously, positively. But it came down to discussions about what the take was. He and Colin Jost had a bunch of talks. He and I as well. He will give the part energy and strength . . . Hopefully it’s funny.”

The late-night show’s new season will begin on Oct. 3. It will all kick off with five consecutive new shows, but hosts and musical guests have not been announced.

“SNL” will have a limited studio audience when it returns and will also include three new featured players, Lauren Holt, Punkie Johnson and Andrew Dismukes.