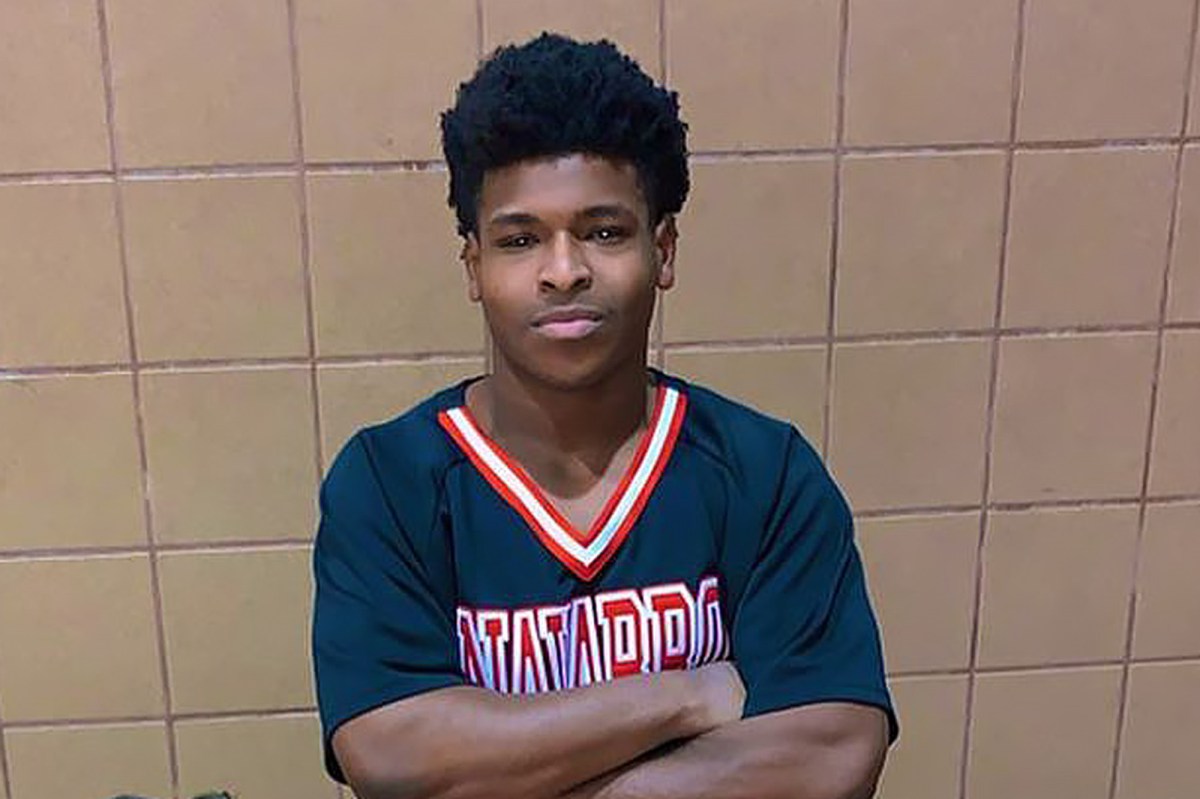 Jerry Harris from Netflix’s hit docu-series “Cheer” is reportedly being investigated by the FBI for allegedly soliciting minors.

Harris, 21, allegedly asked for sexually explicit photos and for sex from minors, USA Today reported on Monday. FBI agents reportedly executed a search warrant the same at his Naperville, Illinois home as part of the investigation.

“The FBI is conducting court-authorized law enforcement activity in the area,” Siobhan Johnson, FBI special agent and public affairs officer, told the outlet. She did not respond to a comment request from Page Six.

The investigation was sparked by claims that were reported to the police by Varsity, a cheerleading company, USA Today reported.

Varsity’s chief legal officer, Burton Brillhart, said in letters from Aug. 1 to police officers in Florida and Texas that the company had became aware of “inappropriate sexual conduct” allegations against Harris and wanted to do their due diligence to report what they had heard as required by law.

“As a result of the recent allegation, we have barred this person from having any affiliation with Varsity Brands or any of its subsidiaries or affiliates, now and in the future,” the letter stated.

Two screenshots of Brillhart’s communications with the police were included in the letter, the outlet reported, describing one as a Snapchat message with what appears to be Harris’ face labeled with the message, “Would you ever want to ****”.

Another screenshot was a series of text messages starting on May 3, 2019, with a person labeled “jerry harris” writing: “Hey btw I found a place for us to do stuff it’s actually pretty good haha”.

Harris has not been officially charged with any crimes as of publication.

A representative for Netflix did not immediately get back to us.