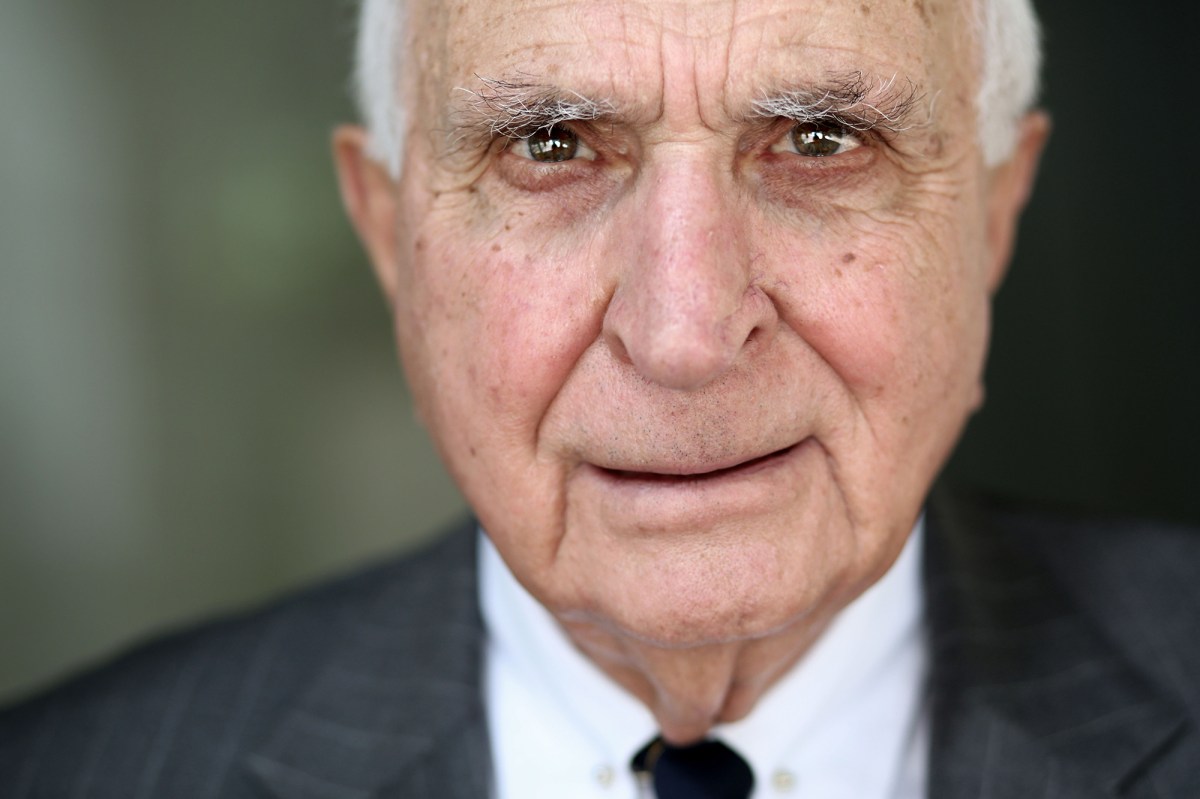 Langone blasted Trump’s attempts to overturn the 2020 election results and pledged to help President-elect Joe Biden “be the best president we ever had.”

“I feel betrayed,” Langone told CNBC in a Wednesday interview. “… Last Wednesday was a disgrace, it should never have happened in this country, and if it doesn’t break every American’s heart, something’s wrong. It breaks my heart for sure. I didn’t sign up for that.”

Langone is a prolific donor to GOP candidates — he and his wife, Elaine, made nearly $517,000 in political contributions over the last two years, $496,500 of which went to Republicans, according to the Center for Responsive Politics.

The 85-year-old financier has reportedly supported some of Trump’s economic policies, such as his tariffs on China, and made a $2,700 donation to the president’s 2016 campaign, federal records show.

But he suggested that the Capitol rioters were wrong to try and stop Biden from taking office by disrupting Congress’ counting of electoral votes last week.

“Going through the court system to try and get some results — he exhausted everything, it was over,” Langone told CNBC.

“I feel those people who sought to stop the process were ill-advised,” he added.

Asked whether Trump should be impeached — a step the House was moving toward Wednesday — Langone responded bluntly: “I don’t care.”

“All I care about is one thing: Jan. 20, Joe Biden’s going to be sworn in as president and I’m going to work my ass off any way I can because I win — if he’s a great successful president, we all win,” he said.

Goldman Sachs’ profits more than double, despite pandemic – Times of...

Goldman Sachs’ profits more than double, despite pandemic – Times of...