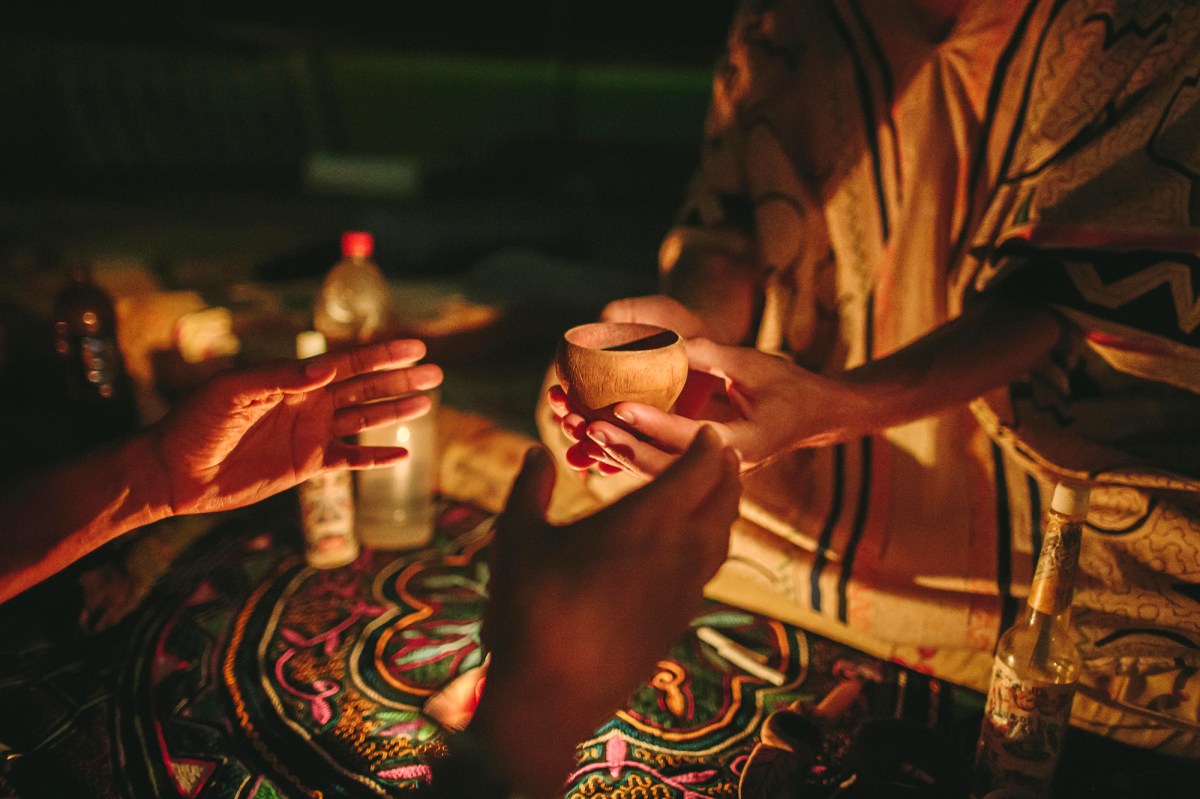 Psychedelic enthusiasts are being awarded federal tax exemptions on the basis of religious freedom in Canada.

A “church” in Winnipeg, Manitoba — the Centre for Universal Illumination Luz Divina — is the latest to be granted such status in a trend of new-age organizations that use hallucinatory daime tea, also known as ayahuasca, for the purpose of spiritual ceremony, according to Vice News.

Health Canada, the country’s health ministry, has granted at least six exemptions for groups in Montreal, Toronto and Winnipeg since 2017 — after a decade of effort by the churches — and will allow them to import and consume the illicit substance without recourse, reported Vice.

Brewed for centuries in South America, the drink is made from plants containing the psychoactive ingredients harmaline and dimethyltryptamine, better known as DMT. For most, it can induce hallucinations and vomiting which last for several hours — an experience many consider transcendent.

“DMT is a particularly intriguing psychedelic,” said Dr. Robin Carhart-Harris, head of the Centre for Psychedelic Research at Imperial College London, where the 2019 research took place.

“It’s hard to capture and communicate what it is like for people experiencing DMT but likening it to dreaming while awake or a near-death experience is useful,” she said at the time.

Netflix released a show in July, “(Un)Well,” which has an episode dedicated to ayahuasca, including a church called Soul Quest Ayahuasca Church in Orlando, Florida, which offers ayahuasca retreats.

In an email to Vice News, Health Canada spokesperson Maryse Durette claimed that each church underwent a “comprehensive assessment” of the risks and rituals involved.

An unnamed representative for the Centre for Universal Illumination Luz Divina confirmed that the organization has four members, including the spokesperson.

“We were not open to new members until now because without an exemption it was illegal to import, possess and serve the daime tea in Canada. Now things have changed for us,” they wrote in an email to Vice. “We will begin our calendar of ceremonies this fall.”

The trend comes amid an international push in the scientific community for further study into the safe and potentially therapeutic use of psychoactive drugs, including cannabis, LSD, psilocybin (“magic mushrooms”), ketamine and ayahuasca. In Canada, some patients with a terminal disease are already being approved for the legal use of psilocybin as part of their palliative care.

Meanwhile, US researchers are considering all of the above to manage pain and treat myriad mental health issues, such as depression, anxiety, addiction and eating disorders.

“The more we talk about psychedelic medicine, the more we reframe psychedelics into popular culture, the more popular it becomes,” Mark Haden, representing the Multidisciplinary Association for Psychedelic Studies in Canada, told Vice. “That changes public opinion, and eventually it becomes relatively less painful for politicians to support it.”

Why rich people are more likely to socially distance