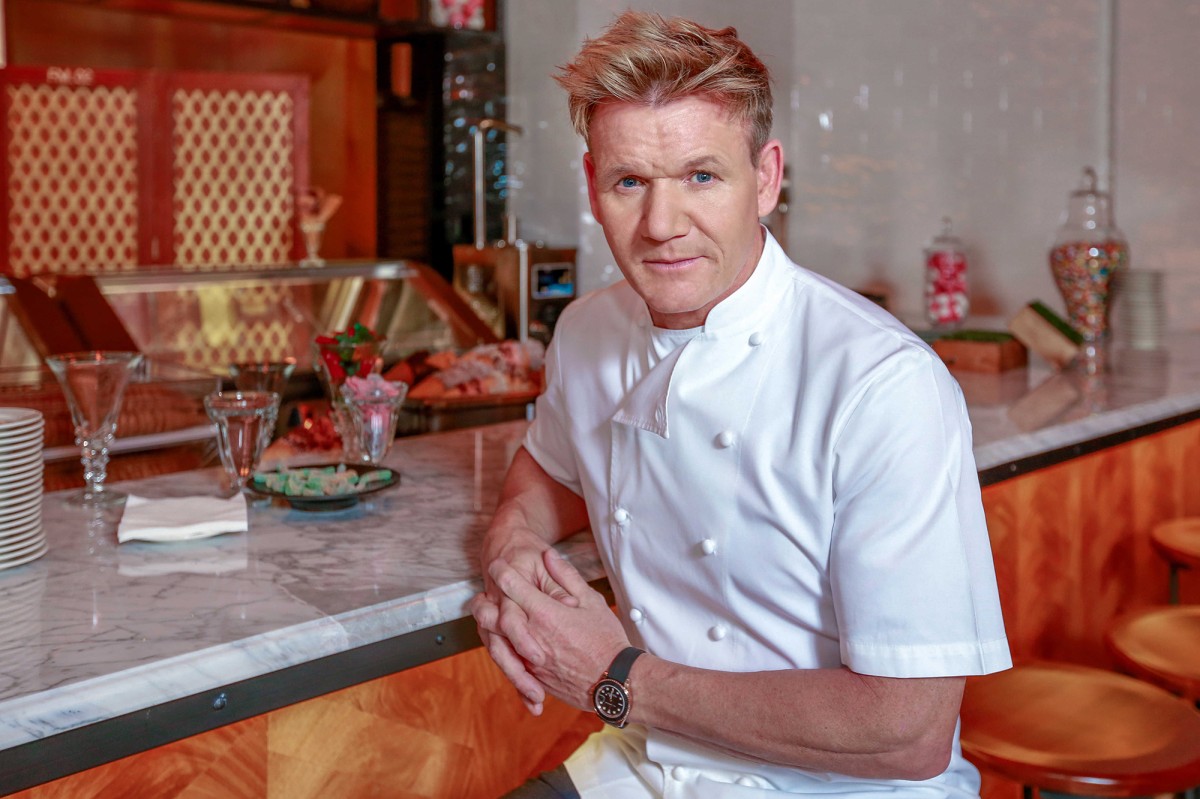 If your wallet is bigger than your stomach — then you can grab a $106 hamburger at Gordon Ramsay’s new spot in London.

The Michelin-starred chef is launching Gordon Ramsay Burger inside the famed Harrods department store on Dec. 4, and it’s already receiving buzz for its way-expensive Wagyu burger.

The burger doesn’t even come with fries, which must be ordered separately.

Harrods described Ramsay’s new restaurant as “A taste of America, without the trans-Atlantic trip,” and dubbed the burgers as “not your average quarter-pounder.”

Many criticized the “Hell’s Kitchen” star for jacking up the prices amid the pandemic.

“£80 is more than I have left for food for the month at the moment. Thanks for that though,” one Twitter user sniped.

“Would be nice if all these millionaire celebrity chefs could cater to the budgets of normal people and not fellow millionaires,” another person wrote on Instagram.

Ramsay was confident his burgers were the exception.

“I promise you will never have tasted anything quite as delicious as the amazing burgers at Gordon Ramsay Burger,” the celebrity chef told Hot Dinners.

“I’ve been perfecting burgers for years in America and now at Harrods we are taking it to the next level.”