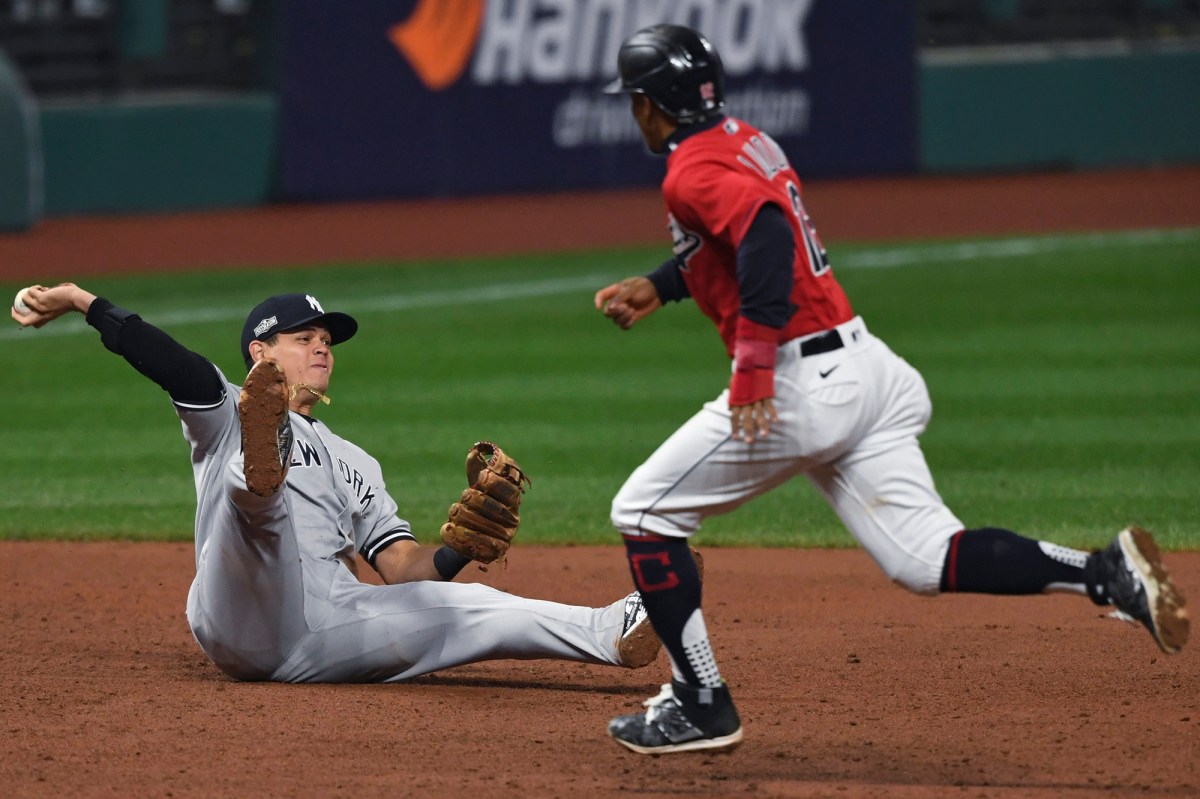 When you take the measure of a Yankees third baseman, the comparison is Graig Nettles.

So, when Gio Urshela possibly saved the Yankees’ postseason by turning a potential run-scoring base hit into a double play in Game 2 of the AL Wild Card series Wednesday night in Cleveland, visions of Nettles surfaced as Urshela walked off the field with the Yankees down a run going into the ninth inning instead of trailing by more.

Reached by The Post in Knoxville, Tenn., on Friday, Nettles gushed about Urshela.

“He is pretty good, he is real good,’’ said Nettles, a two-time Gold Glove winner and six-time All-Star who played for the Yankees from 1973-83 and whose defense helped them win the 1978 World Series over the Dodgers. Nettles was a Yankees captain and coach. “You can tell he is a good athlete the way he carries himself. He makes the routine plays and makes a lot of spectacular plays. I haven’t seen him make a bad play yet.’’

Urshela may not win a foot race with other infielders, but his reactions with his hands and feet are well above average.

“[Crap] comes down on you quickly and you can tell he is a good athlete,’’ Nettles said of the soon-to-be 29-year-old Urshela’s quick reaction to ground balls. “He has good feet and gets himself in position to make the plays by moving his feet. He has good hands, obviously, but he has real nice feet.’’

In case you missed the double play, Urshela dove to his left to snare Carlos Santana’s ground ball with runners on first and second and one out. After making the stop, Urshela rolled onto his backside and fired a strike to second base to ignite an electric 5-4-3 double play that kept the Indians’ lead at 9-8 going into the ninth inning. To cap it off, Urshela singled and then scored the eventual game-winning run to help send the Yankees to the ALDS, which opens against their AL East nemeses, the Rays, in San Diego on Monday.

Urshela’s play got another former Yankees captain and infielder excited while he was watching in New Jersey.

“I usually don’t jump out of my seat for much, but that was ‘Wow’,’’ Willie Randolph told The Post. “That was unbelievable. He stretched to his left and pivoted his body onto his butt and into position to get off a decent throw.’’

Last year, Miguel Andujar’s right shoulder injury limited him to a dozen early-season games, which created an opportunity for Urshela, who has slammed the door shut on Andujar.

Urshela has played in 176 regular-season games with the Yankees and has batted .310 (184-for-593) with 27 homers, 104 RBIs and a .881 OPS. He credits big league hitting coach Marcus Thames and minor league hitting coach Phil Plantier for his becoming a productive hitter.

“I never saw him until he came to the big leagues, and he came along at the right time because that other kid [Andujar] was never going to be able to play third,’’ Nettles said.

Having a Gold Glove caliber third baseman who can move to his left helps the shortstop, according to Larry Bowa, who played in the big leagues for 16 seasons, a dozen with the Phillies, where he had Hall of Famer Mike Schmidt, a 10-time Gold Glove winner, at third.

“It makes your job a lot easier because you can cheat more to your left,’’ said Bowa, who won one Gold Glove and was a five-time All-Star. “Mike would say to me, ‘I am going to play here because if they square one up down the line I am not going to catch it anyway. It helps a lot.’ ”