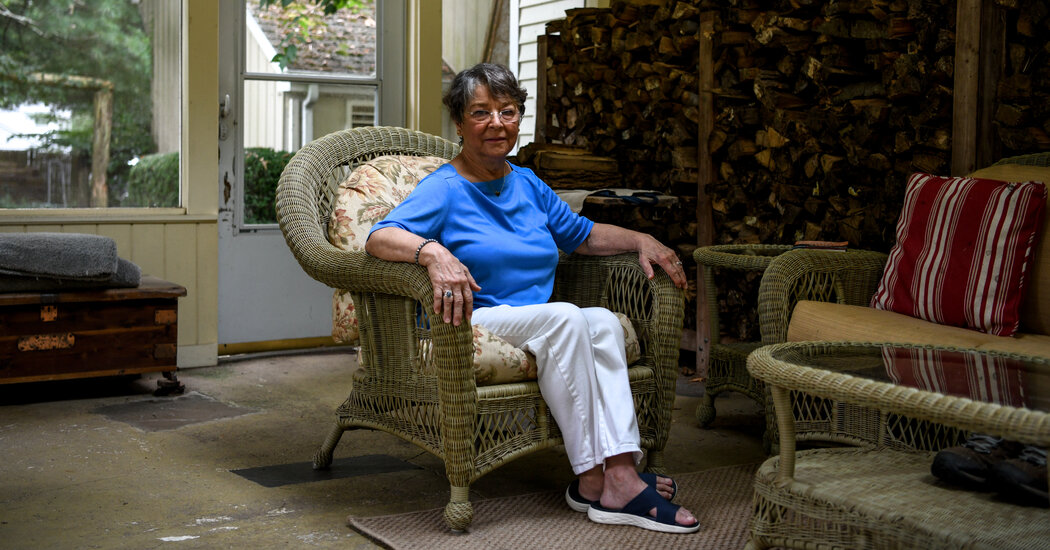 The MediaWise for Seniors program will offer two free online courses, funded in large part by, well, Facebook. The first four-week course has already filled up, but students can still enroll in a self-directed course on separating online fact from fiction. Hosted by Christiane Amanpour and Joan Lunden, it is scheduled to begin Oct. 1.

“By the end, they’ll be using the techniques used by fact-checkers across the world,” including reverse image searches to determine the sources of photos and videos, said Alex Mahadevan, senior multimedia reporter at Poynter.

In addition, Poynter has worked with AARP to produce Fact Tracker interactive videos on spotting and filtering misinformation.

The News Literacy Project is also expanding beyond its initial target audience of middle and high school students.

Although the project is aiming its new efforts at the general population, “our hope is that older adults will be major consumers of these resources and become part of the information solution, instead of the misinformation problem,” said Alan Miller, the Pulitzer Prize-winning journalist who founded the project in 2008.

Take its free site called Checkology. “It gives you a grounding in how to discern credible information,” Mr. Miller said. “It helps people detect the difference between news, opinion and propaganda.” Students will also learn about quality journalism interactively, by playing the role of a reporter gathering information on deadline and an editor deciding which stories merit the front page.

A weekly newsletter, Get Smart About News, will take aim at current rumors, hoaxes and conspiracy theories, starting Sept. 22. In a game app called Informable, players advance through increasingly challenging levels to develop fact-checking and other digital literacy skills. Simultaneously, public service ads will appear on radio and TV stations and on Facebook.