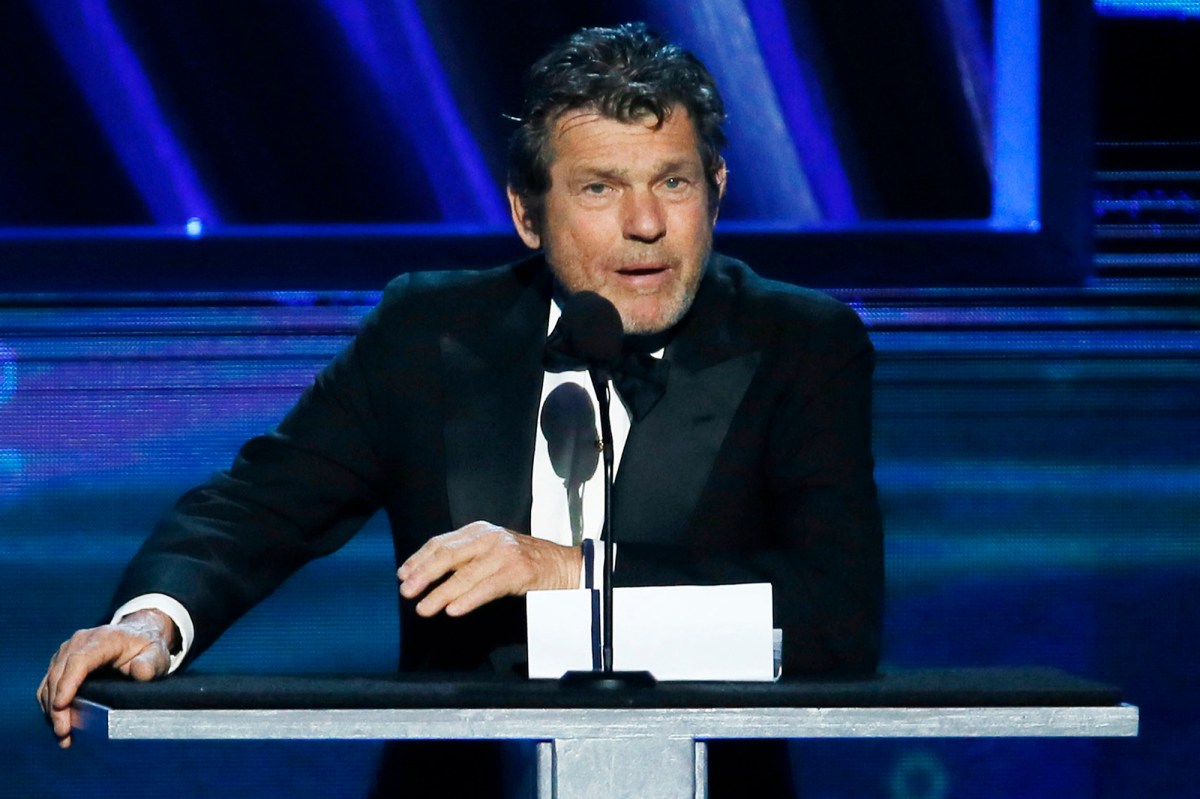 Rolling Stone founder Jann Wenner may stay affiliated with the iconic magazine after his initial three year deal with Penske Media that kept him on board finishes at the end of the year. The deal kept him on board as “editorial director” of the magazine, although it was a largely honorary title.

Jann Wenner, who co-founded the iconic magazine in 1967, may not sever all ties with the magazine. He is currently in negotiations with CEO Jay Penske for a contract extension, sources close to the company tell Media Ink, although he may be downgraded to an “advisor.” The company declined to comment.

His son, Gus Wenner, who stayed on as president and chief operating officer of Rolling Stone, has already extended his initial three-year contract for at least another year, a source close to the situation said.

Penske Media which acquired majority control in 2017 has since acquired the minority portion and now owns 100 percent of Rolling Stone.

The deal with the Wenners has nothing to do with the $225 million acquisition of 80 percent of a company that includes The Hollywood Reporter, Billboard and Vibe, that were owned by MRC and are now part of a new joint venture with Penske known as PMRC.

The Wenner deal has to do with the 2017 sale of a majority stake in Rolling Stone which kept Jann Wenner, now 73, and his son, Gus, now 40, on board as part of a deal that was expected to last three years.