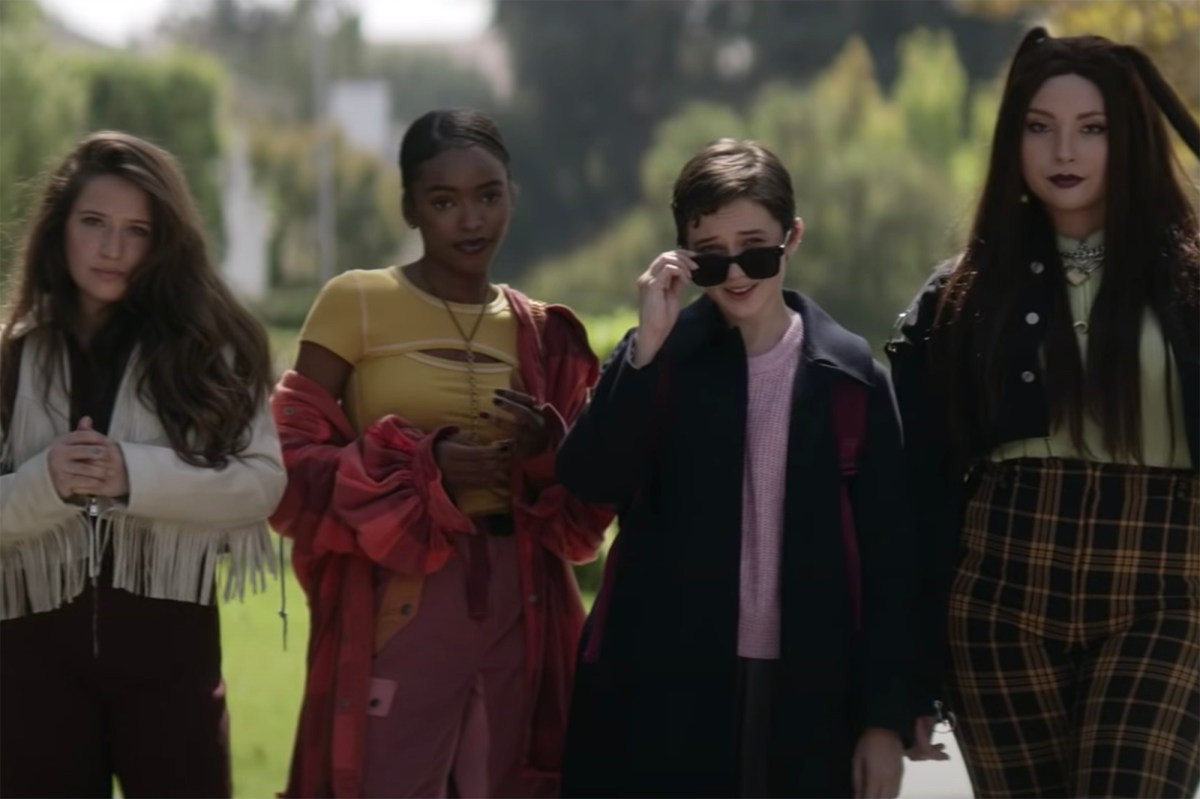 “The Craft: Legacy,” the forthcoming sequel of the cult-favorite 1996 film “The Craft,” has released its first trailer — and viewers can look forward to getting another dose of teenage witch drama.

The roughly two-minute, 30-second clip, released Tuesday by Sony Pictures Entertainment, includes familiar nods to the previous movie’s most iconic scenes and quotes. They include an opening montage of the high school-age coven performing a levitation game as their “Light as a feather, stiff as a board” chant repeats twice, as well as a repetition of the classic “We are the weirdos, mister” line.

For instance, Hannah — with the slight raise of her hand — throws a class bully into a set of lockers with force. Later in the trailer, Hannah is seen throwing her mother to the ground after a sudden raise of both hands. Hannah also discovers a Polaroid image of Nancy Downs (Fairuza Balk), who in the original film lost control of her dark energy, which caused the coven to unravel.

Originally designated for theatrical release, “The Craft: Legacy” — produced by Blumhouse and Red Wagon Entertainment for Columbia Pictures — will be available on-demand on Oct. 28.

Camila Cabello opens up about being in love with Shawn Mendes: ‘It’s not just the happy blissful moments you see in pictures and videos’...

David Prowse, the man behind Darth Vader, dead at 85