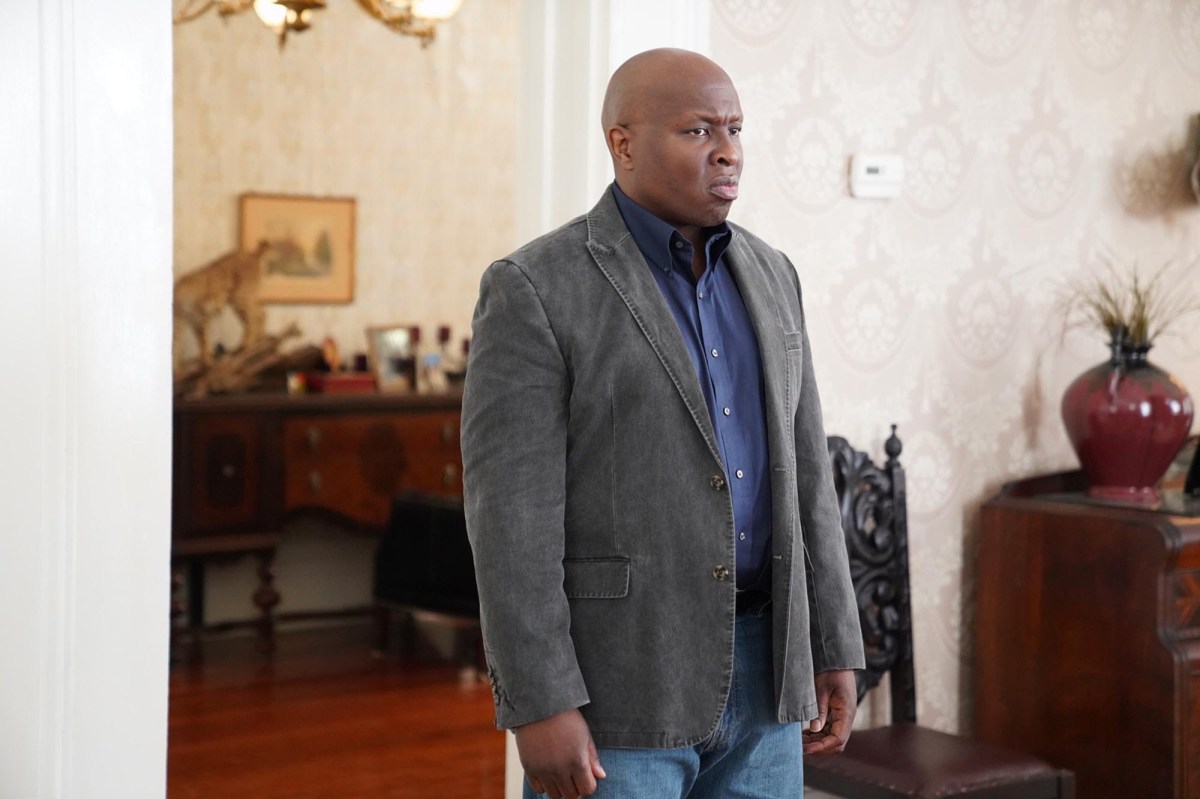 Harris’ character, Franklin Lee, is the family’s lawyer who reveals this startling information to everyone.

“I enjoy playing good characters, regardless of what their job description is,” Harris, 54, tells The Post. “The irony in this particular instance is that I’m more of a fixer than a lawyer. You don’t see me in the courtroom, but my hands are on everything.

“[The series] gave me an opportunity to do something I usually don’t do, [which is] to be in a show that has a soap quality to it,” he says. “It’s kind of humorous to deal with all the things that goes on with that family. We’re not making fun of faith [and] that was a big deal to me. The family has so many secrets, and I get to be that guy who knows all of them.

“I knew that would give me a lot of flavor,” he says. “This is a show that you can watch and say, ‘My life still isn’t as bad as these guys.’ ”

Aside from David E. Kelly’s Emmy-winning “The Practice,” which aired from 1997-2004 on ABC, Harris has been a familiar face on a slew of popular shows including FX’s “Justified,” TNT’s “Legends” and NBC’s “Friday Night Lights.”

“Kim [Cattrall and I have] been in the business for a long time together, but I had never worked with her before,” he says. “Even though we’ve both been to certain events like the Emmys, we’d never met. We had fun, laughing on set.”

Margaret wants the trio to walk away with $1 million and sign NDAs but, as Ginger points out in the first episode, that isn’t as generous as it sounds, since Eugene’s empire is valued at $2.2. billion. A battle of wills ensues, with both millions and the company’s future at stake.

“Filthy Rich” is set in New Orleans and was shot on-location (and not in Vancouver, as in the case of so many other shows).

“This is what’s fascinating about New Orleans: you have the idea of Bourbon Street, the elevated cemeteries, the history of voodoo and that sort of sensibility,” says Harris. “But the reality is, when you think of New Orleans, it’s below water level, so there’s a resilience to these people, and a pride. And this is coming from a guy from Chicago! New Yorkers have a thing about New York, and people from New Orleans have a thing about their city. They have a fervor to them; a commitment and a drive.”