The story of a selfish, manipulative school teacher, taking advantage of a schoolgirl’s vulnerability to gratify his dark, narcissistic desires, Shlok Sharma’s ‘Haramkhor’, featuring Nawazuddin Siddiqui and Shweta Tripathi, released four years ago today. In an exclusive interview with ETimes, the actress, who had faced the camera for the first time for this film, opens up about the challenging character and what it demanded of her. Excerpts…

How do you look back on ‘Haraamkhor’?
It was the first feature film that I shot for, so, a really big deal. When I found out that I’ll be working with Nawazuddin Siddiqui, a part of me didn’t believe it. It was all too good to be true and happened very fast. One day I was doing a play, and the next I had left for the shoot. ‘Haramkhor’ was shot in just 16 days but I learnt so much on the sets thanks to Nawaz bhai. He taught me how to be on and off camera, how to get into the character I am playing, and how to help your co-actor. I keep his tips in mind whenever I am on a film set now. It was director Shlok Sharma’s debut film too. Though it was a low-budget movie, we garnered a lot of support. I went to my first film festival in Los Angeles because of it and even won the Best Actor award there. The film has indeed given a lot to me!

How did you land the film?
‘Character character pe likha hai actor ka naam!’ I was actually supposed to do another film with Shlok but that did not happen and so, Sandhya was written for me on the basis of certain articles related to the storyline of the film that the director had come across.

What were your thoughts when you first heard the story of the film?
As creators, we are asking the audience for their most precious thing–time. If I am asking them for it, I need to give them something worthwhile in return. I try to make people feel something through my characters.

Was getting into the skin of the character easy?
Playing Sandhya was quite challenging as I have very few things in common with her. I spoke to boys and girls who had had a crush on their teachers and found out that there were several instances of students and teachers being in relationships, but, sadly, most of them did not have a happy ending. The more you explore your characters, the more you grow as an actor. We all live in our own social bubble where we feel that everything that happens to us is the only important thing in the world. I am glad that, as an actor, I get to be a part of other’s social bubbles. 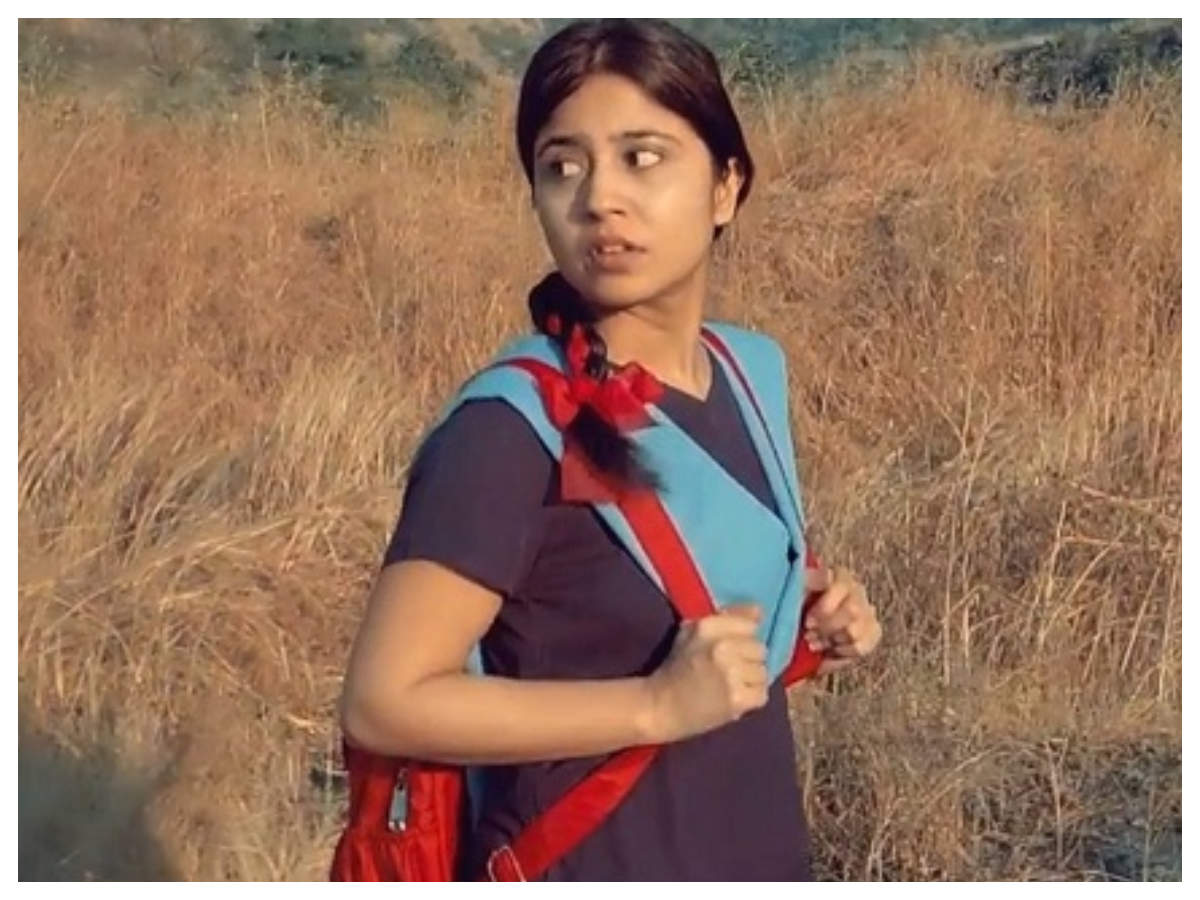 I did not do any make-up for the longest time in the film. In fact, whenever I used to try out the costumes, Shlok and Vasan Bala used to reject it, saying I looked good in it. I kept arguing that I was the ‘heroine’ of the film and should look good but they would just nod their head in the negative. It was only later that I realised that looking the part of your character is the most important thing.

You mentioned you and Sandhya don’t have anything in common. Please elaborate…
Initially, it was difficult for me to understand why Sandhya was in love with a teacher but in the course of the film, I learnt that she is just hungry for love because she never received attention from anybody else. But, I kept wondering why she would go for a married man. Eventually, however, I told myself that Shweta and Sandhya are two different people with different upbringing. Only when I detached from myself, could I do justice to Sandhya. 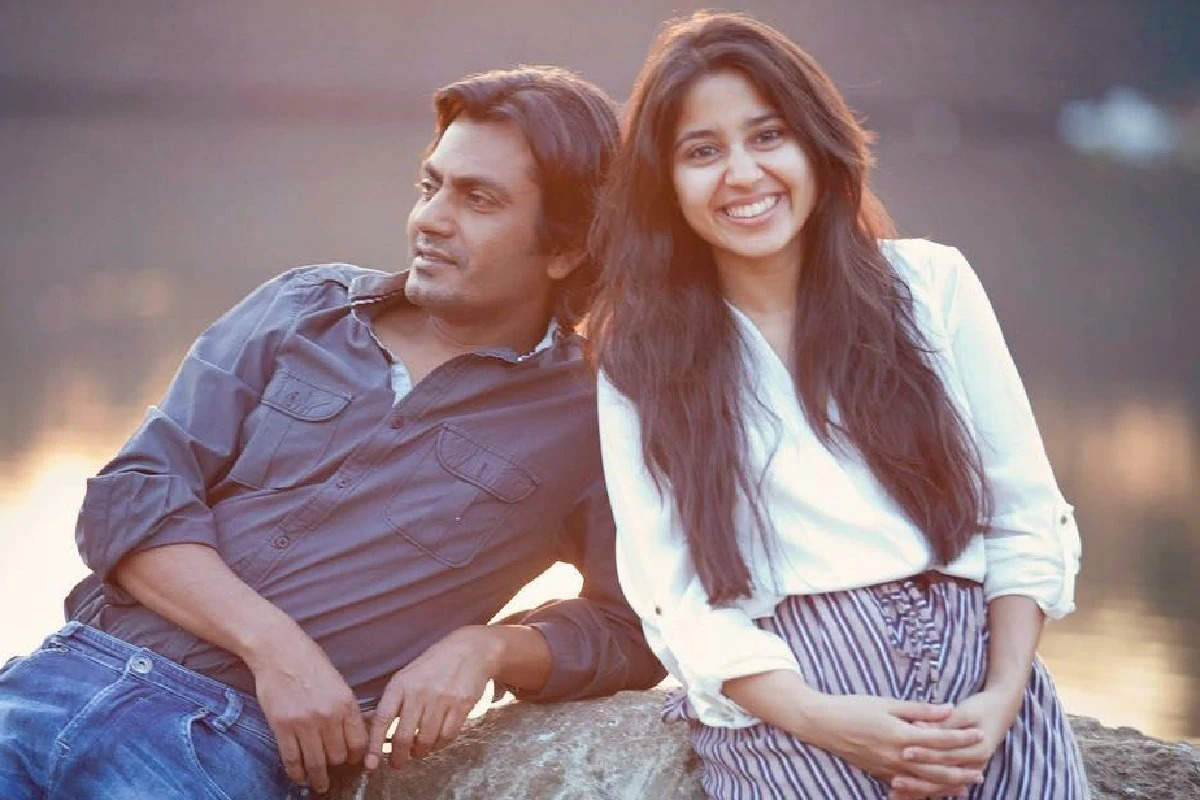 How was it working with Nawazuddin Siddiqui? Were you intimidated?
He is one of my favourite actors and I would love to work with him again. He is someone who keeps on reinventing himself and is such a giving actor! Not once did he make me feel that it was my debut film and that he was more experienced than me, so I wasn’t intimidated. He used to ask me how a particular scene should be according to me, not because he was testing me but because he really wanted my inputs. It is because of Nawaz bhai that I trust my co-actors. He is brilliant!

How did your parents react to you doing the film?
My parents saw the film at a film festival in Delhi and were very proud of me. I really want to thank my family because they have been very supportive.

From Hrithik Roshan’s ‘Fighter’ to untitled film with Prabhas: Deepika Padukone’s upcoming films we can’t wait to watch | The Times of India