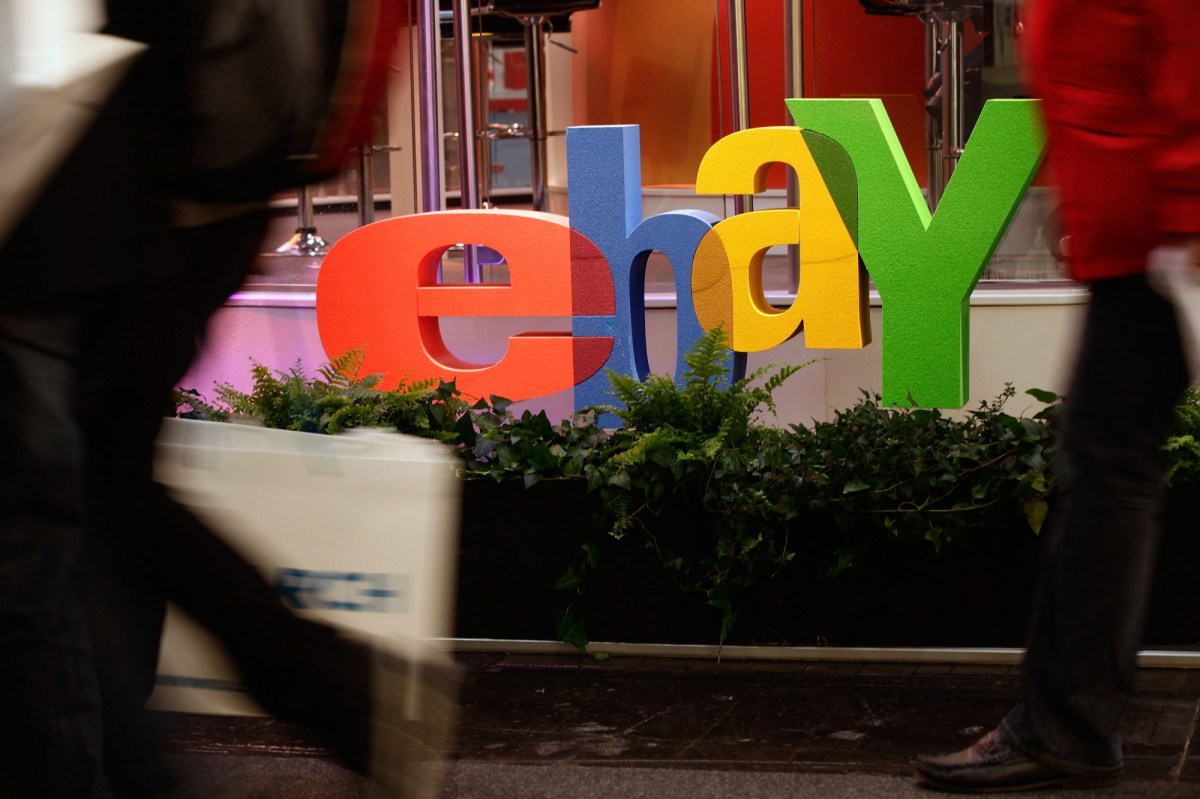 Ebay said Thursday that it will take down all merchandise affiliated with the right-wing militia group Proud Boys.

A Twitter account for the e-tail company said that listings for gear affiliated with the gang-like extremist group — including T-shirts and sweatshirts — would be removed.

Ebay had been flooded with items referencing comments made by President Trump in this week’s presidential debate, when he told the group to “stand back and stand by” when asked to disavow social extremists.

Members of the group immediately began pledging allegiance to Trump on the encrypted messaging app, Telegram, according to multiple reports, and clothing items featuring the hate group’s logo along with slogans like “Proud Boys Standing By” were quickly posted on the site.

In a statement shared with The Post, an eBay spokesperson said that the company has “long-standing policies to manage the marketplace and prohibit offensive materials that promote or glorify hatred, violence, or racial, religious or gender intolerance.”

“In line with this policy, we are removing items on our marketplace that explicitly reference Proud Boys in image or title,” the company said.

An eBay search for the phrase “stand back and stand by” brought up just one Proud Boys result Thursday afternoon, as well as a listing for a “Trump 2020” hat.

Prepaid plans from Airtel, Vodafone and Reliance Jio for work from home – Times of India